As workers toil in the fierce desert heat of Qatar as that country prepares to host a World Cup in 2022, organizers say they hope to reduce their risk of heat stroke with a new hard hat.

According to a report from Reuters, scientists at Qatar University have developed a solar-powered ‘cooling’ hard hat. The solar cell powers a fan in the top of the hard hat which blows air over a cold pack and onto a workers face.

Saud Ghani, an engineering professor at the university, says the breeze generated by this hard hat can reduce skin temperature by around 18 degrees Fahrenheit (10 degrees Celsius). Workers will be given the hard hats this upcoming summer.

Despite organizers implementing hours-long work bans during the hottest months of the year, Reuters reports workers have complained of heat exhaustion and dehydration while working during the summer. An estimated 260 migrant workers from India alone died working on the project in 2015, according to the Indian embassy. 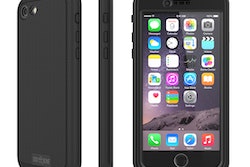 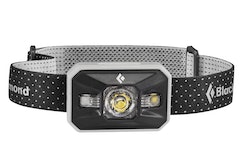 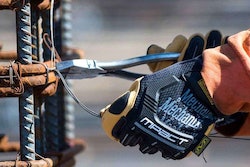 10th Day of Construction Gifts: Mechanix work gloves made for moving dirt, plowing snow, everything between 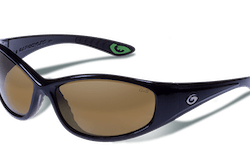