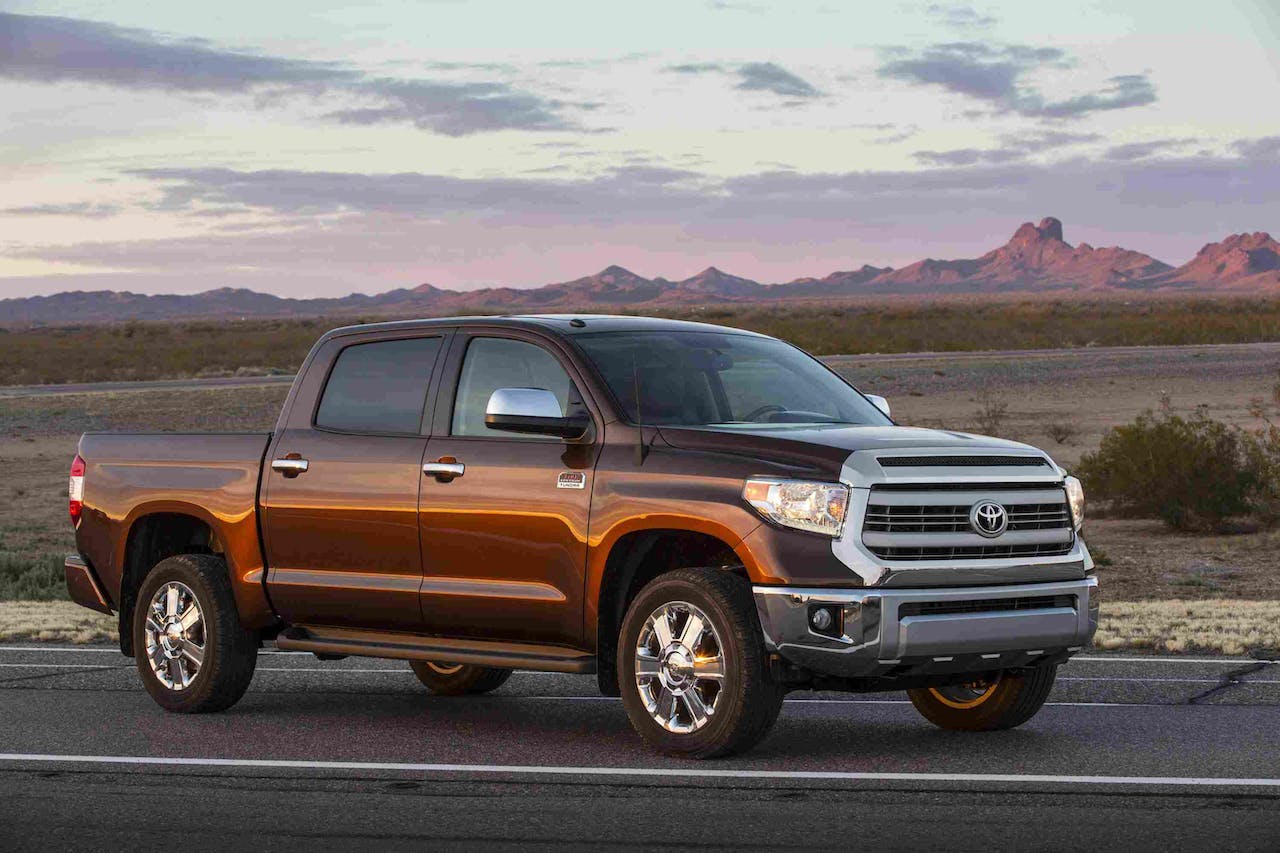 During the 2013 Chicago Auto show Thursday, Toyota unveiled its all new, redesigned Tundra pickup truck. The truck is slated to hit dealerships in September. No price has been announced.

The truck is born and bred in the U.S.A. It was designed by Toyota teams in Michigan and California and will be assembled in San Antonio, Texas. In fact, the automaker will offer a 1794 Edition of the new Tundra, named after the year the ranch on which the San Antonio plant is located was established.

Toyota says the new exterior of the pickup was inspired by customer feedback. A two-door, four-door double cab and four-door CrewMax will all be available in 4×2 and 4×4. 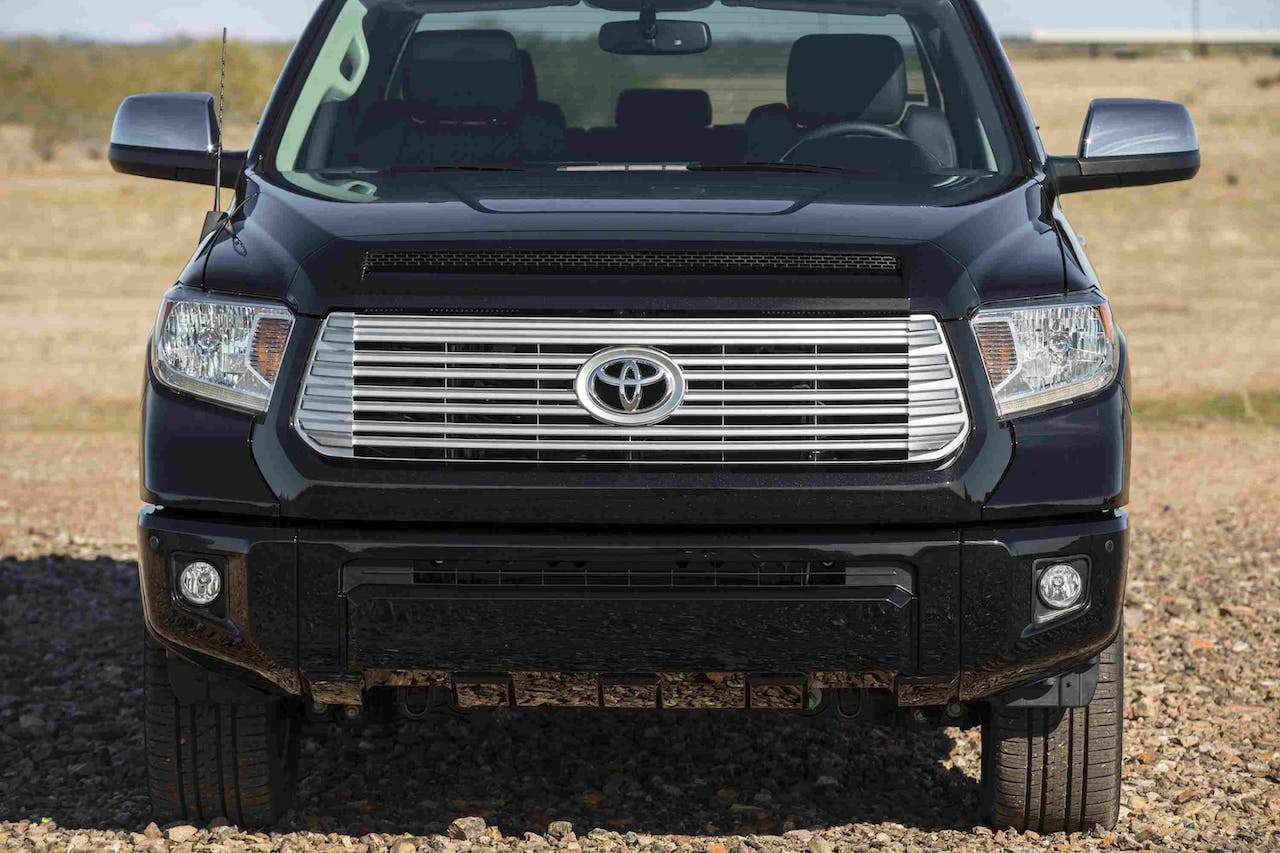 Toyota says its designers made the chrome grill taller which smoothly connects the lines of the front bumper and wide intake for a cool effect. The fenders and wheel wells were squared-off as well for a wider stance.

The new bed design has an integrated spoiler and the TUNDRA wordmark stamped into the sheet metal.

The SR and SR5 Tundras come with 18-inch steel wheels, while the Limited, Platinum and 1794 Edition models have 20-inch allow wheels.

Under the hood, three engines will be available in the new Tundra. A 4.0-liter Dual Overhead Cam (DOHC) V6 will come standard on the regular and Double Cab models. It pushes 270 horsepower and 278 foot-pounds of torque. The V6 is paired witha five-speed automatic transmission. 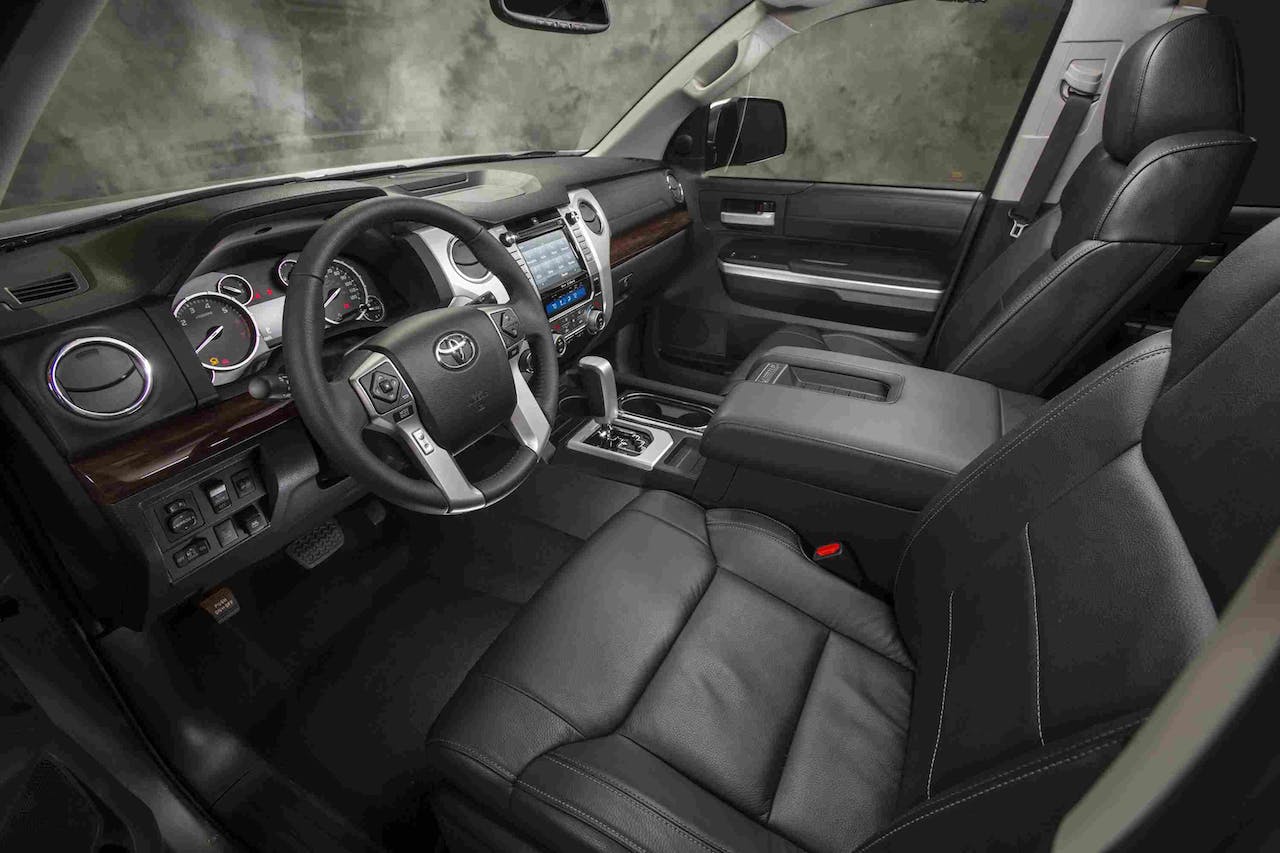 The cab will feature a new Blind Spot Monitor, a Rear Cross Traffic Alert, a back-up camera and Bluetooth — all standard. Interior options vary widely depending on which model you choose. 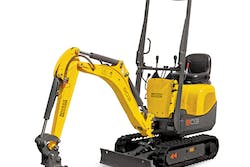 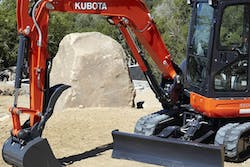 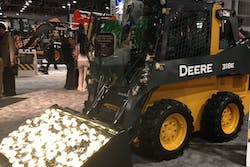 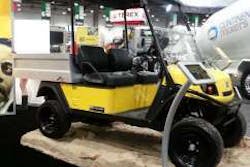