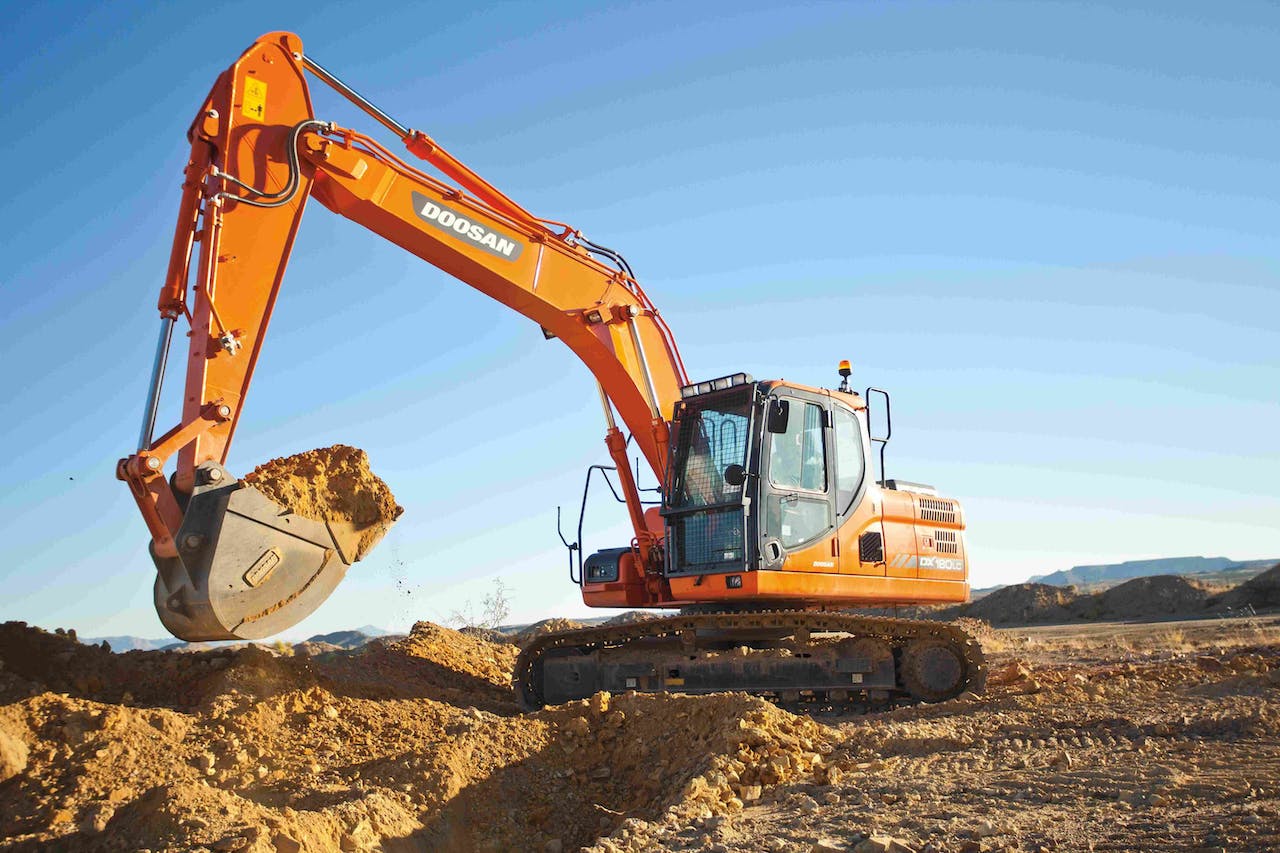 Doosan today announced upgrades to two of its excavators: the DX140LC-3 and the DX180LC-3. The excavators feature Tier 4 interim-compliant engines and features perfect for commercial construction and road building.

Both machines feature four work modes: digging, breaker, shear and lifting. The modes are designed to tailor fuel use and power to the applciation. A new “Power +” mode is designed for heavy duty work.

Inside, a height lever and tilting function were added to the machines’ heated seats with air suspension. In addition, cabin vibration has been reduced 20 percent, Doosan says, by use of an internal coil spring. Door space increased by 1.8 inches over previous models and overall cab size has increased 6.1 percent.

Options include a diesel-powered coolant heater and straight travel pedal for both machines. The straight level pedal allows operators to control both tracks at once. An Intelligent Floating Boom is available as well, allowing the boom to move freely in a downward direction only without hydraulic flow. 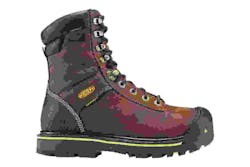 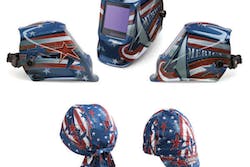 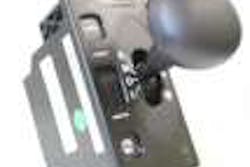 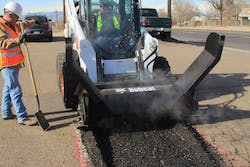