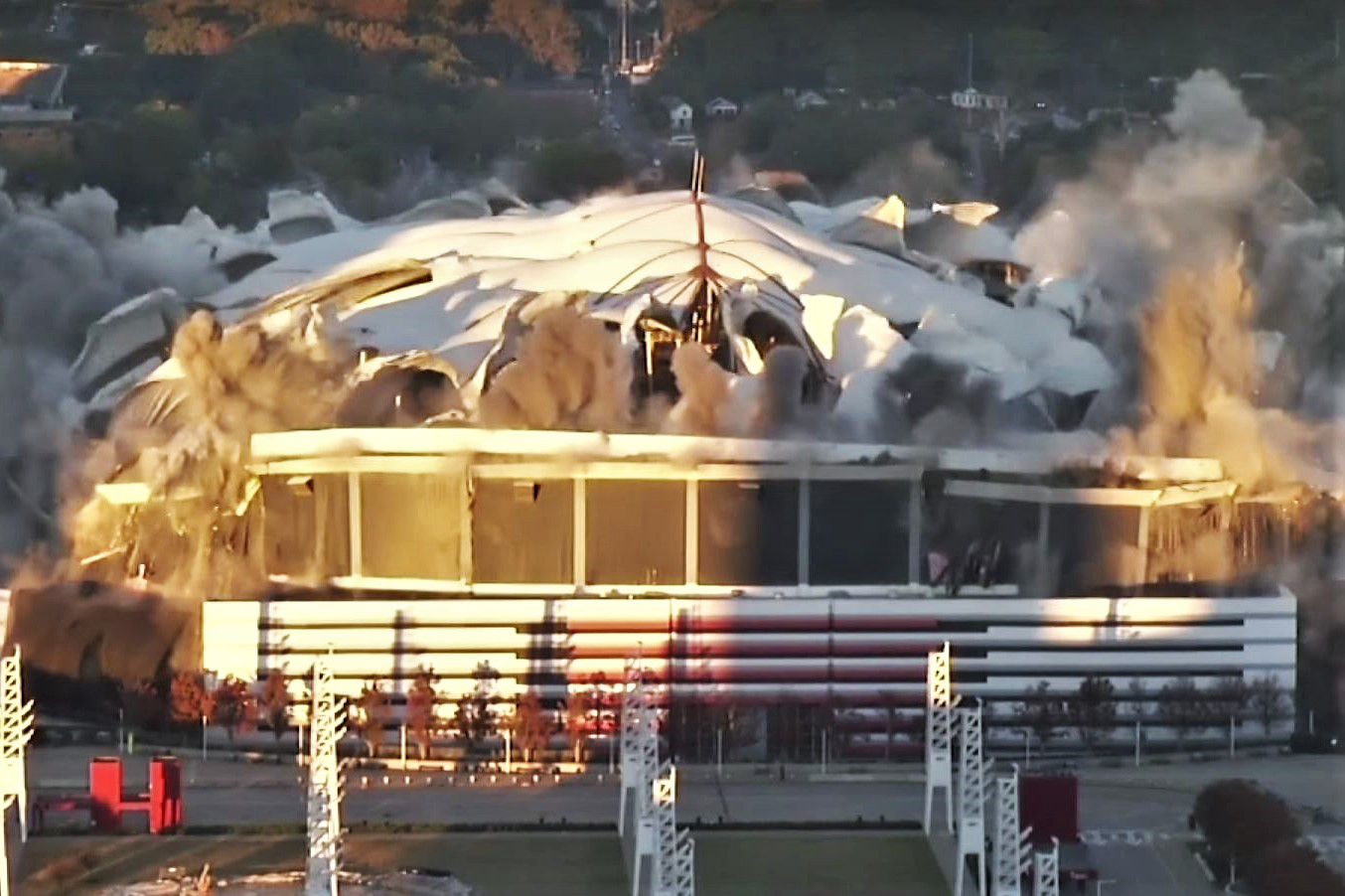 The Georgia Dome is no more. Well, most of it.

A scheduled implosion brought down Atlanta’s iconic sports stadium in a matter of seconds save for two sections of wall, according to a report from the Atlanta Journal-Constitution.

Rick Cuppetilli, the executive vice president of the project’s lead demolition contractor, Adamo Group, told the newspaper that the remaining portions of the dome would be mechanically demolished.

As far as stadium demolitions go, the Georgia Dome’s followed a relatively short life. The stadium opened up 25 years ago and its primary function was serving as the home field for Atlanta’s NFL franchise the Falcons. However, as the AJC notes, the facility played host to several historic sports moments including two Super Bowls, gold medal-winning performances during the 1996 Summer Olympics by the U.S. women’s gymnastics and men’s basketball teams, and it was the site of college football’s Peach Bowl and the annual Southeastern Conference Championship Game.

The dome was replaced by Mercedes-Benz Stadium, a state-of-the-art $1.6 billion facility with a unique retractable roof, opened earlier this year next door to the old dome.

Check out the video below for multiple angles of the implosion. 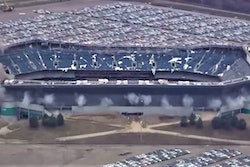 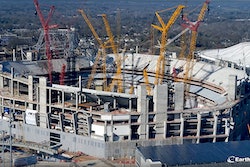 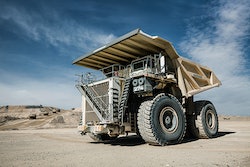