Before you watch the video below, 1) Yes, of course this video is from Russia and 2) some of the video is not exactly suitable for children as this guy takes a few punches. And while violence is never the answer, it’s a bit hard to judge this particular angry mob especially with how much crazy and dangerous stuff happens on Russian roads every single day. Who knows why this guy was behind the wheel of a piece of heavy machinery in the first place, but he was definitely doing his best to keep at it, despite a pretty obvious level of inebriation and a flat front tire. It’s finally the bucket getting caught on a delivery truck that proves too difficult for him to escape and, having seen quite a bit of damage dealt, a mob gathers and descends fairly quickly before immediately pulling the guy from the cab. Thankfully, the police pull up when they do or this guy might not have left in one piece. 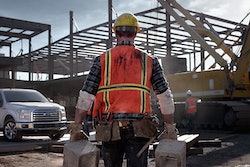 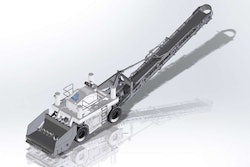 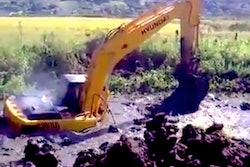