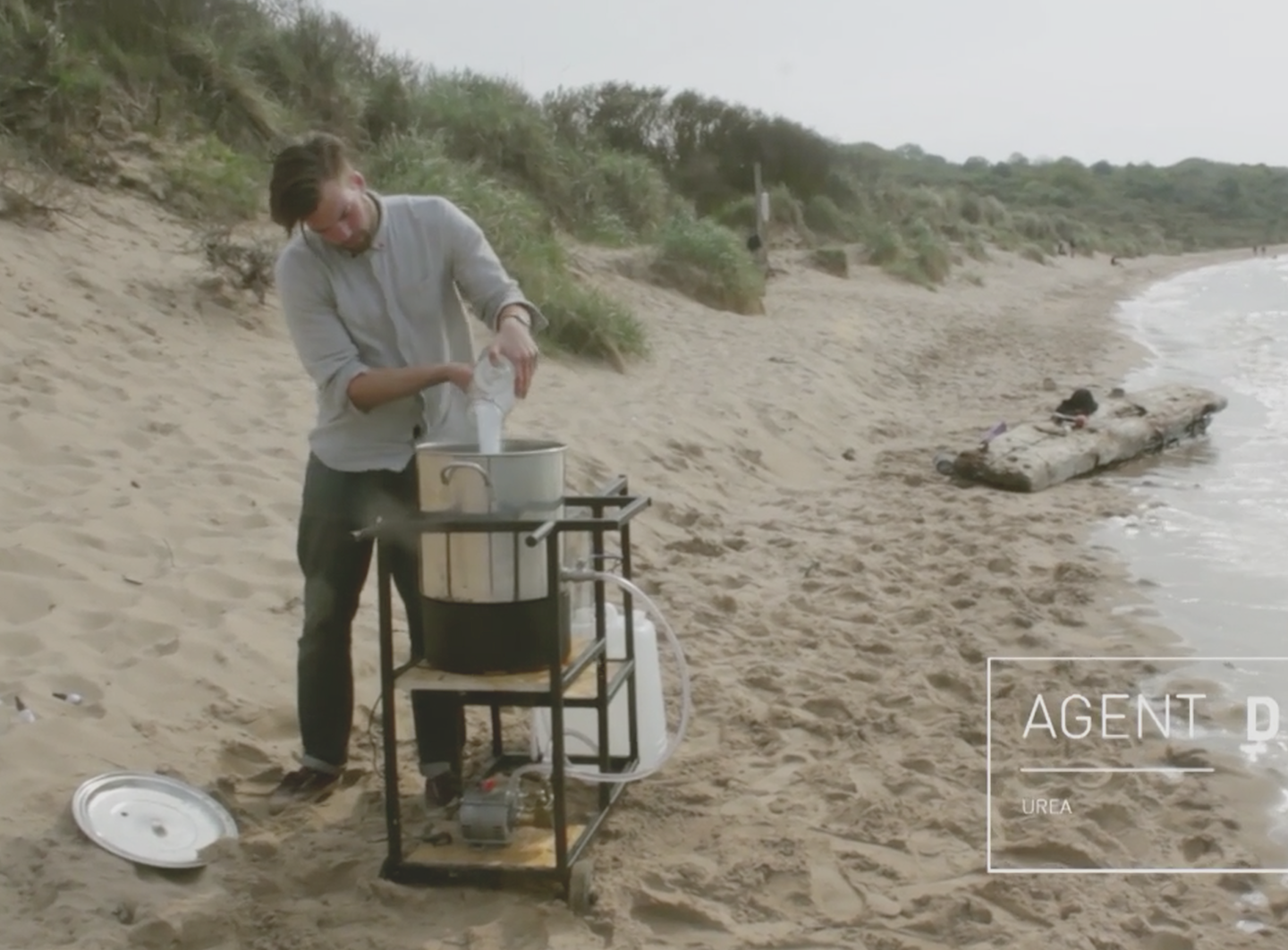 For a while now, scientists and engineers have been working to replace concrete and bricks. Though these materials have over the past few centuries been engineered and reengineered to be very good at their jobs, their creation accounts for a lot of CO2 being released into the atmosphere.

So far, scientists are pretty much open to any alternative material. We’ve seen bricks made of beer, cow blood and paper and concrete made from volcanic ash. 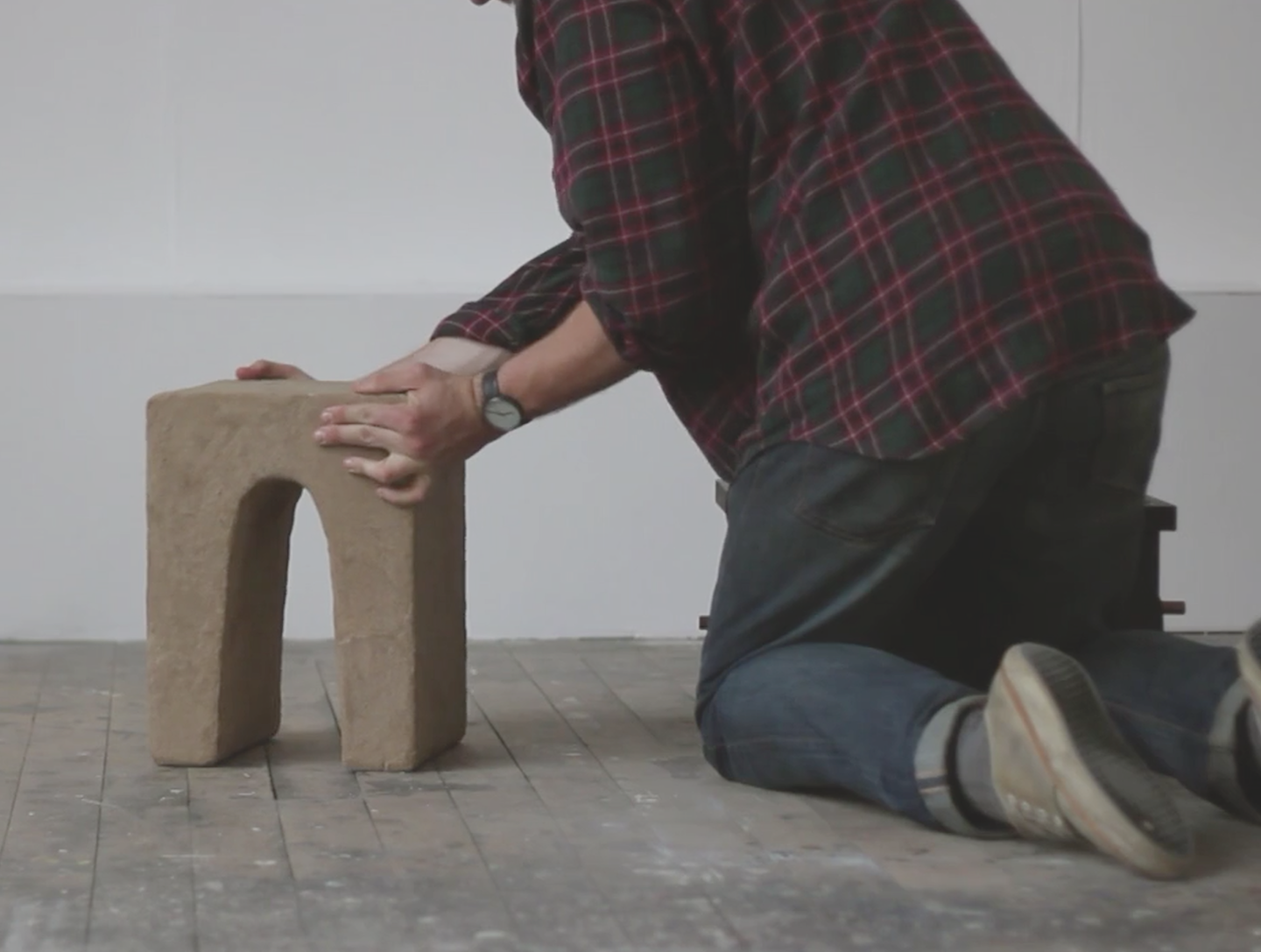 And now, bricks made of pee?

For a thesis project at the University of Edinburgh, product design graduate Peter Trimble came up with a recipe that makes a fairly strong brick in a much more environmentally-friendly process, according to a report from Wired. The recipe is pretty short: sand, calcium chloride, bacteria and urea—a component of urine.

But seeing as how Trimble would have needed 100 liters of urine to have enough urea to make just one brick, he went with a dry concoction of the compound instead.

As demonstrated in the video below, Trimble pours sand and a liquid mixture of bacteria into a molding unit he created using a food blender and a coffee machine pump among other components. The sand and bacteria sit overnight before a solution of urea and calcium chloride are added. When the urea solution and bacteria meet, they bond the sand together in a concrete-like material.

More work will have to be done with the recipe to up its strength. Right now it’s only about two-thirds as strong as today’s concrete. But researchers are working on it. A team composed of scientists from Stanford and Brown believe the material could be used to build structures on Mars.