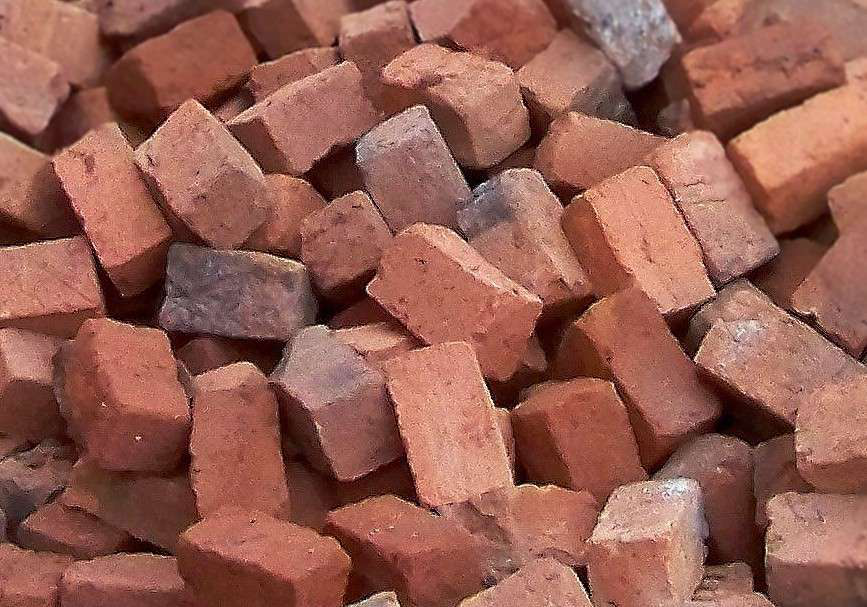 A team of researchers has figured out a greener and cheaper way to making better red bricks.

Well, almost. It’s actually spent grain, the byproduct of brewing beer. By mixing in the barley malt and maize grits left over from the brewing process while making red bricks, the bricks become better insulators and don’t lose any of their strength, according to a report from New Scientist.

The improvement is due to pockets of air that get trapped in the brick when the byproduct is mixed in.

For years now, pellets of polystyrene have been used to achieve a similar effect in bricks. However, a synthetic like polystyrene adds to the cost of a brick and EU restrictions on carbon emissions have made it even more expensive to add the stuff in as part of the process.

The Polytechnic Institute of Tomar researchers found that bricks made with a clay mixture containing 5 percent of the spent grains were just as strong as traditional bricks while improving insulation by 28 percent.

One of the drawbacks to using the grains however is the smell. The Acme Brick Company told New Scientist that it abandoned experiments using spent grains due to their stench. The researchers contend the bad smell dissipates once the bricks are fired though.