This film has nothing to do with construction, but show it to your employees anyway. It’s the best safety briefing you’ll give all year.

It’s a 35 minute film about the dangers of texting while driving. I know this sounds like the classic army training film, “Advanced Lawnmower Safety.” Trust me, it’s anything but. It was directed by Werner Herzog, one of the top filmmakers alive today, sponsored by AT&T.

The reason I think it’s as relevant to construction people is that I know many of you travel with two phones, personal and work, sometimes in conjunction with a radio. Sometimes with two radios.

I know you’re busy, busier than most people. Multi-tasking is part of the job. Which is why, if you work in construction, especially if you’re an owner, site supervisor or manager, spending a lot of time in your truck, you need to watch this film.

Then put the phone in the glove box when you start the truck. Or use one of the Bluetooth voice sync systems available today and use only that, hands free, eyes on the road.

And kudos to AT&T for sponsoring this worthwhile film. 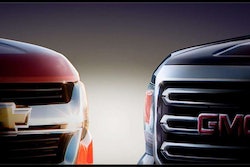 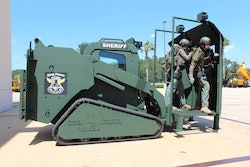 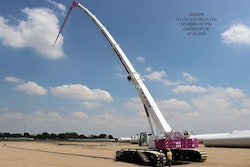