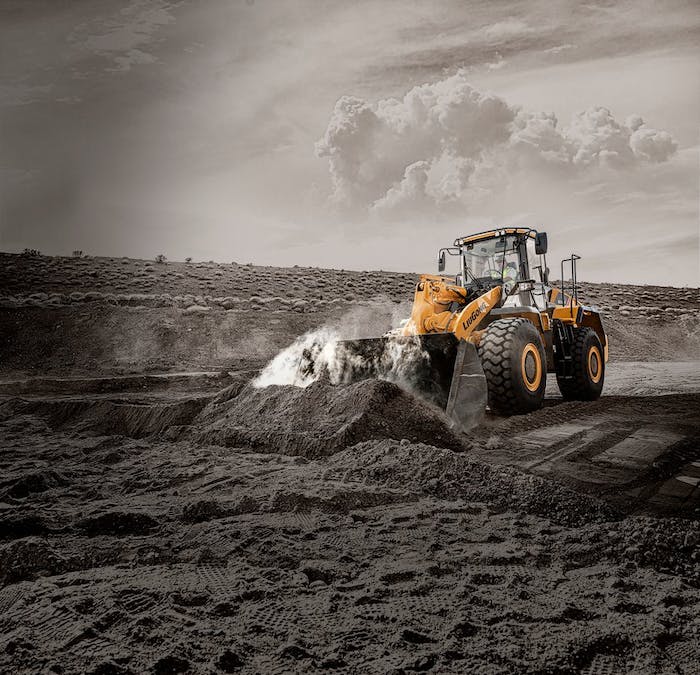 World of Concrete show-goers got a first look at the refreshed 856H and 890H wheel loaders from LiuGong.
LiuGong

LiuGong has been dabbling in the global quarry and aggregates markets over the past few years, but now the Chinese manufacturer says it’s making its full entry into the segment. The company will have 20 new product launches this year, including upgrades to its entire lineup of wheel loaders and excavators.

Attendees at the recent World of Concrete in Las Vegas got a first look at the refreshed 856H and 890H wheel loaders and 913FCR and 922F excavators.

Thieneman says the company has already received positive feedback from quarry and aggregate customers on the new machines, and they expect to have good product availability despite ongoing global supply chain issues.

“The industry in China is declining, which frees up some capacity for us to reallocate resources,” said Thieneman.

Taking on the global quarry and mining markets

So, why the big push into the quarry and mining markets? The manufacturer says the move will provide global customers with more cost-effective equipment options and offer dealers more revenue opportunities from new equipment sales and rebuilds.

“This is a global initiative, not just a North American initiative,” says Chris Saucedo, senior vice president, strategy and customer solutions at LiuGong North America. “It’s a low-volume, high-value segment of the market that’s dominated by two potential players in most sites. We believe we have an option that will provide some alternatives to customers that may not be able to afford a hybrid electric machine, for example, from a total cost of ownership perspective. That machine will be out of their reach, but we still have options for them.”

LiuGong is targeting the following key launches in 2022:

Proven technologies, like Cummins engines and ZF transmissions, that have been integrated into the company’s smaller machines will be applied to the larger machines as well.

The manufacturer points out that despite being headquartered in China, the components used in its products are sourced from around the world. “A lot of our design and development is joint venture,” says Saucedo. “For example, on our 890 wheel loader, all the components for that transmission are actually manufactured by ZF in Germany and then imported into China for assembly, not only for products that are sold into North America but for the global market as well.”

Starting with updating its smallest models first, LiuGong says the 835, new 838 and 848 wheel loaders are in production now.

The manufacturer is following Europe’s lead for this product segment, outfitting the machines with Tier 4 Final / Stage V Cummins engines. Cummins will be the sole engine provider for LiuGong wheel loaders going forward, as the manufacturer phases out the Perkins engines previously used in some models.

“LiuGong gives the customer everything they need and nothing they don’t,” says Saucedo. “We’re offering things as standard features that a lot of people add on as options, such as ride control, auto lube systems and self-leveling technologies. And the 856 and below comes standard with quick couplers and forks.”

The wheel loaders will also feature a redesigned cab layout for increased safety and operator comfort, as well as a new ROPS/FOPS structure to support niche uses. “All the machines that have the new cab design are weighted for additional features, such as solid core tires for specialty applications,” say Saucedo. “A lot of times machines won’t take those types of features, but we made that consideration when we built the new cabs.”

Maintenance points on the machine are accessible from the ground, and the standard auto lube system reduces daily maintenance requirements, increasing uptime.

Weighing in at just over 41,000 pounds, the fifth-generation 856H is powered by a 6.7-liter, 6-cylinder straight turbocharged diesel engine that has 225 horsepower.

LiuGong says the horsepower has increased by 5% and the torque by 31% over the previous model. The engine can be paired with an optional upgraded ZF Ergopower transmission, offered at either four or five speeds. The new optional lockup torque converter gives the operator more gear selections to keep the wheel loader’s engine operating in its optimal range. Additional benefits of the Stage V engine include lower fuel consumption, a lower emission rate, a lower noise level, smoother gear shifts and more precise control.

Saucedo says an electric version of the machine, the 856 eMax, will be launched later this year. 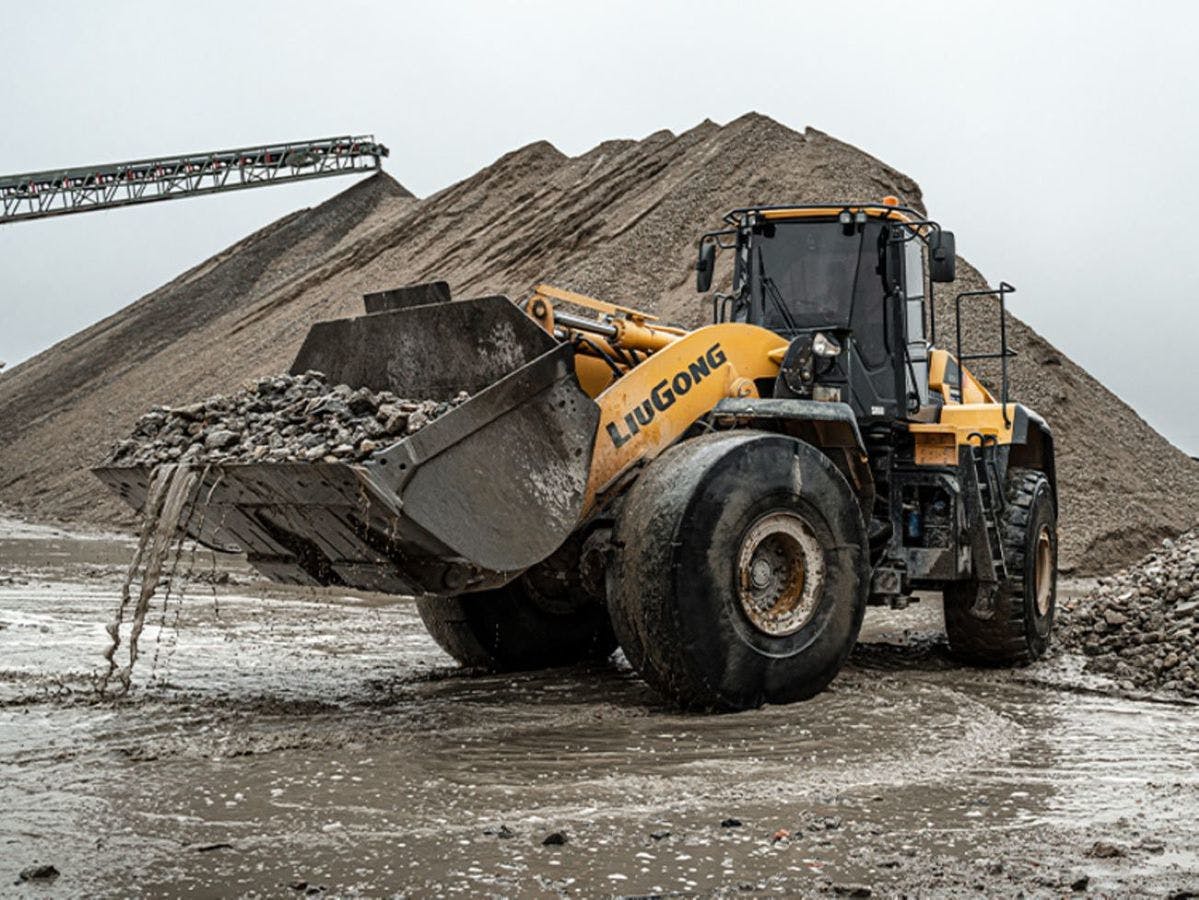 At just over 68,500 pounds, LiuGong says the 890H is both heavy and efficient. The 890H is powered by a 352-horsepower Cummins engine that complies with EPA Tier IV final emission standards. The loader comes equipped with a ZF powershift transmission, which includes a torque converter to provide maximum transfer of power, improving performance and fuel efficiency.

Kick-down and forward and reverse buttons are on the loader joystick for efficient operator/machine interface. With the kick-down function, the operator can lower the gear with the touch of a finger to increase the torque generated by the engine for more breakout force and loading capacity.

The F series brings a new generation of excavators to market for LiuGong. The manufacturer says the motto for the series is “ease of use.”

“We understand that gone are the days of the journeyman-level operator. We need to cater more to the Playstation or Nintendo generation, if you will,” says Saucedo. “These machines have a tremendous number of features that allow the operator to do everything from their seat through electronic control.”

Everything from pattern change, to change in performance settings and even pressure pumps and flow settings for different attachments can be easily adjusted. An integrated control system will be available on most of the F series machines above 9 tons, allowing operators to set grade and cut vertical walls without using a ground control system.

“These are all technologies that are not innovative but are proven to give customers a higher value in terms of total cost of ownership,” says Saucedo. 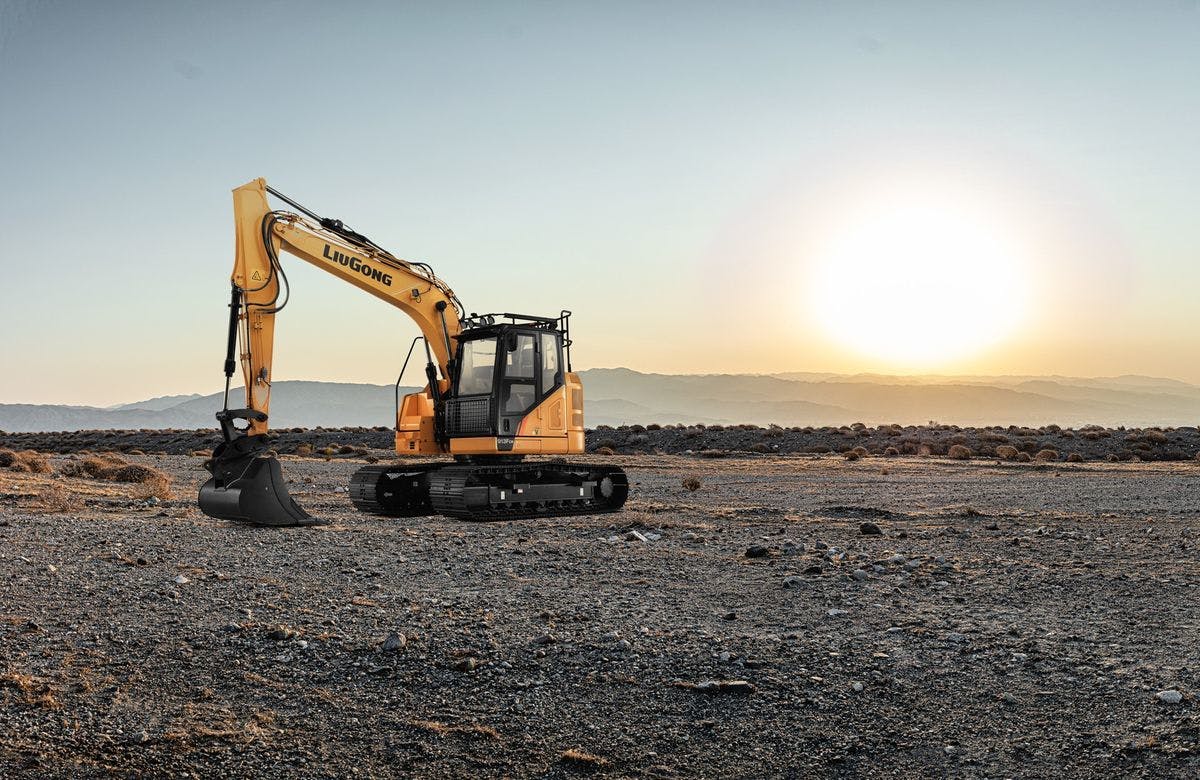 Inside the pressurized and sealed ROPS certified cab, operators will find an 8-inch high-resolution LCD touchscreen and integrated control panel. The machine has automatic two-speed travel and an automatic travel parking brake.

Optional features can be added to the engine, hydraulic and electrical systems, as well as the operator station and undercarriage. An optional dozer blade is available as well. 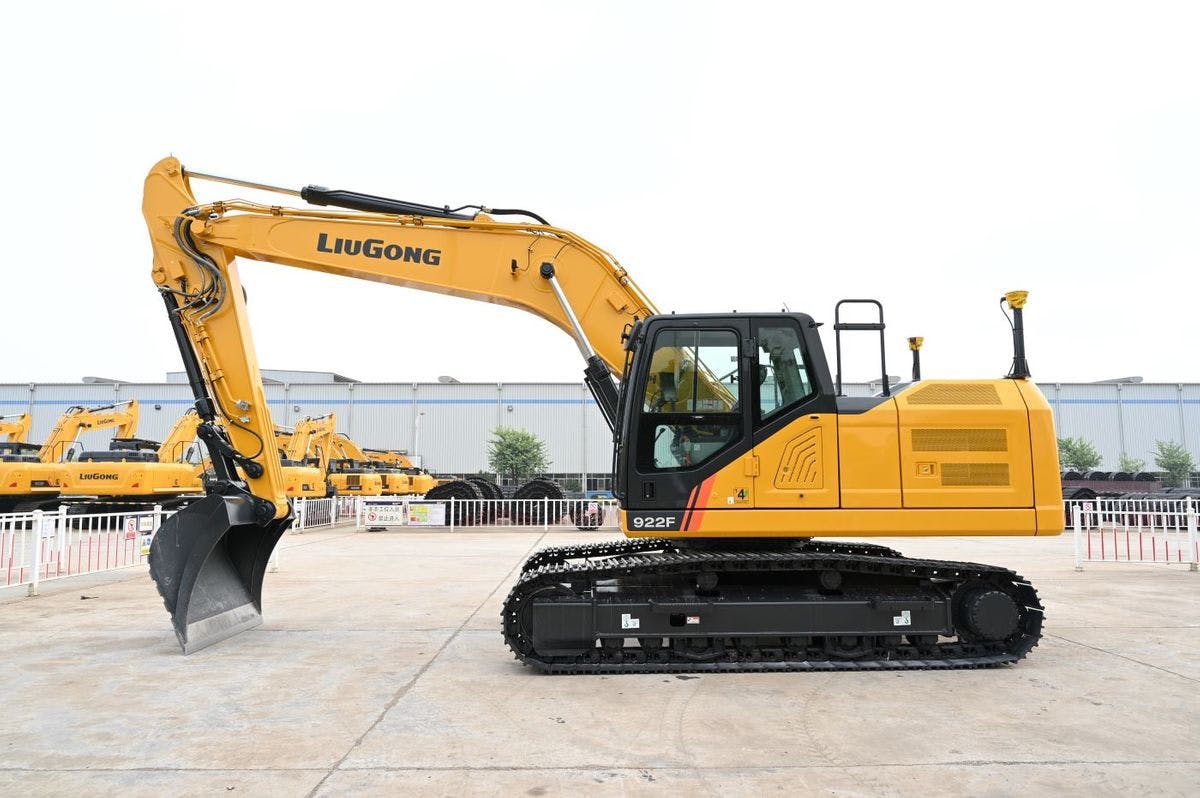 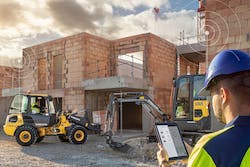 Volvo CE Sales Up Despite Continued Slump in China 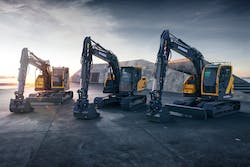 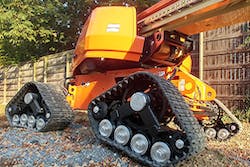