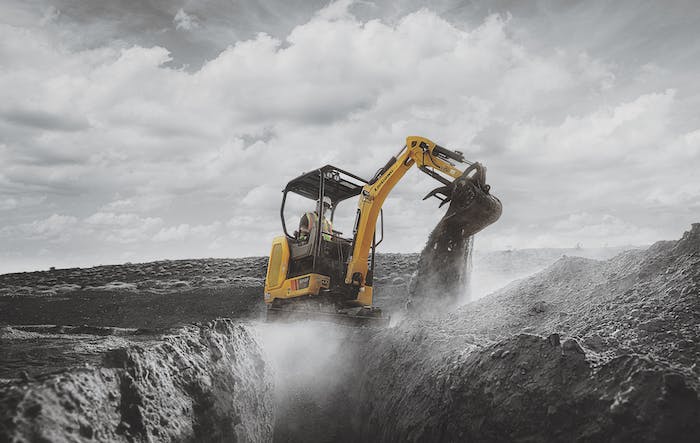 Introduced in February, the 1.8-ton LiuGong 9018F is the first of the company’s F-series excavators to reach North America. With an undercarriage that retracts from 51 inches to 39 inches, the machine also has a closed cab version that is 5 feet 4 inches tall.
LuiGong North America

While it seeks dealers and market presence, LiuGong North America is in the midst of a major product revamp.

“All of our products are currently being refreshed,” Chris Saucedo, LiuGong North America vice president and general manager, told Equipment World. This includes a transition from the E-series to the F-series excavators, a new line of Dressta dozers and the introduction of new wheel loaders over the next 24 months.

Although LiuGong globally produces more than 300 products, in North America, it focuses on 131- to 370-horsepower wheel loaders, excavators ranging from 1.8 to 95 tons, Dressta-branded dozers, and industrial forklift trucks, which were LiuGong’s first products when it entered the North American market in 2008.

LiuGong will be unveiling a new Dressta dozer line this fall, Saucedo says, starting with new versions of TD-15 and TD-25-size units. “Four sizes of dozers are in customer tests in North America right now,” he says.

Dressta and LiuGong will continue to be branded separately. (Dressta, now produced in Poland, can trace its lineage back through U.S. brands International Harvester and Dresser.)

“Their big claim to fame is the way they push in productivity applications such as quarries,” Saucedo says.

Many of the LiuGong F-series excavators that are slated for North America have already had a European debut, prompted by Stage V engine emissions regulations. The company has already introduced its 1.8-ton 9018F compact excavator, the smallest in its North American lineup.

“Long term, the goal is the same: to make LiuGong a better brand in the North American marketplace and to do it using North American labor and products,” he says. Saucedo also points to LiuGong’s long-term global partnerships with Cummins and ZF to supply engines and transmissions.

LiuGong North America currently has 35 construction equipment dealers and 39 forklift dealers, with a couple of companies carrying both lines.

“We’re looking for dealers that have multiple locations and long-term vision of growth,” Saucedo says. “We don’t have to grow and compete the same way that others do. We want to be a preferred alternative, and that starts with brand reputation and recognition.”

Adding capabilities around the Dressta line will also be a focus. “Moving forward, we’re looking for dealers who have the ability and the appetite to take the dozers into their portfolio,” Saucedo says.

“Our biggest challenge is getting the opportunity,” he adds. “We know we have competitive products, so it’s a matter of overcoming perceptions.” 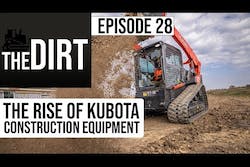 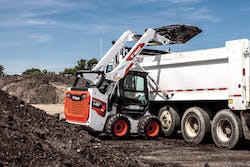 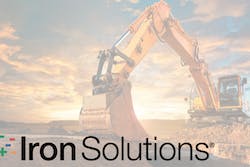 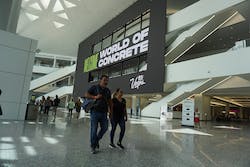