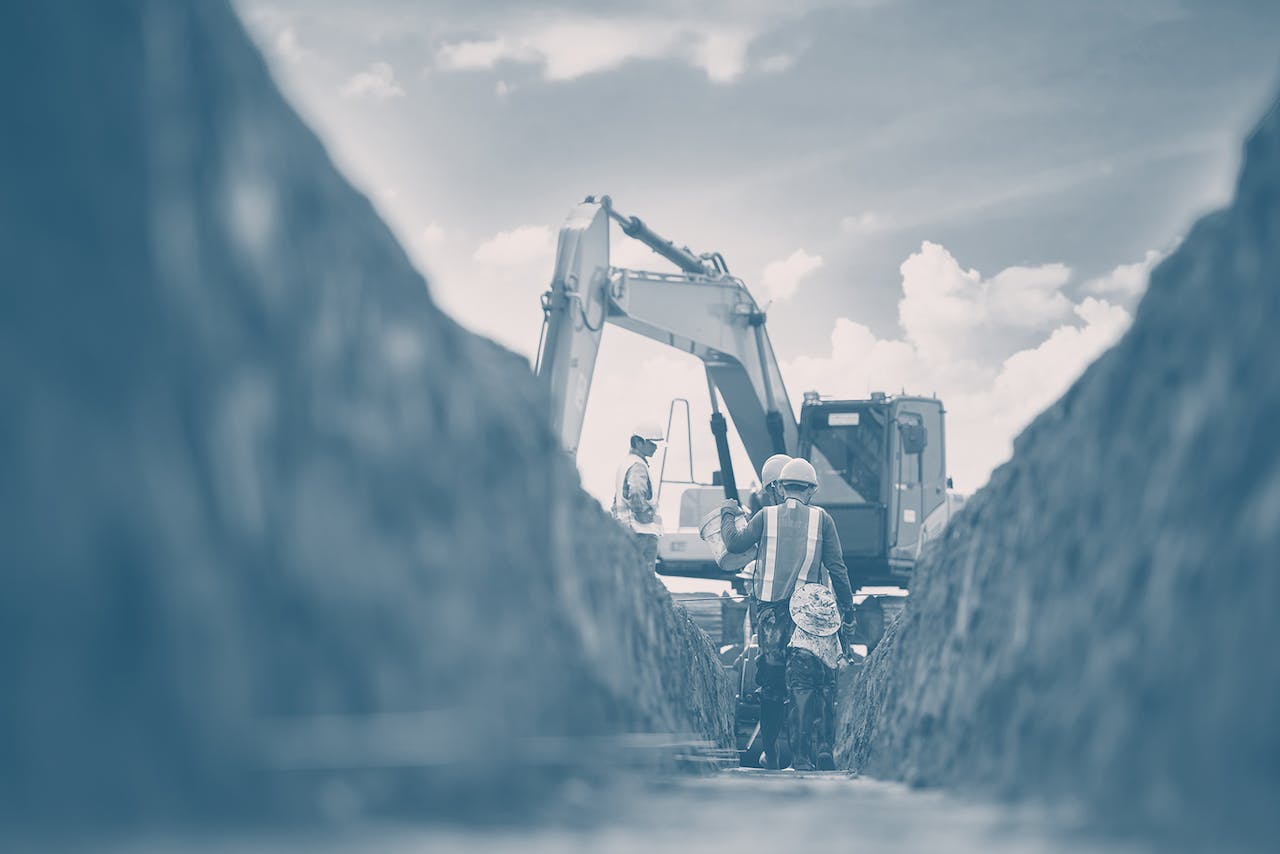 Tiltrotator competitors Rototilt and Steelwrist says they have adopted the “Open-S” standard for fully automatic quick couplers. The two say it means that users can combine excavator couplers, tiltrotators and tools from all manufacturers that adopt the standard.

Together with third competitor Engcon, the companies have the majority of the white-hot North American tiltrotator market. Engcon recently said it has seen a 50 percent year-over-year increase in North American orders this year compared with 2019.

The wedge-type S-Standard coupler standard has been around in some form since 2000. Updated several times since, it was aimed at creating, in part, a uniform tiltrotator nomenclature and a manufacturing standard.

The new Open-S standard has been initiated by Steelwrist and Rototilt, who say it was created on the belief end users should be able choose their own tiltrotator and still be able to benefit from technological advancements.

They also say Open-S makes it easier for contractors to take the first step toward a fully automatic quick coupler system.

“We don’t want to lock customers into a closed interface,” says Anders Jonsson, CEO for Rototilt Group AB.  “Because we have agreed on how to connect the products, customers can freely choose from the product portfolio from the manufacturers that comply with the standard. It becomes clearer what fits together and which warranty provisions apply.”

Open-S is owned and managed by the Open-S Alliance, lead by a council of engineers from member companies. For now, only Rototilt and Steelwrist are members, but the alliance says more members are welcome.

“Interchangeability is the point,” Stockhaus says. “Any reputable manufacturer who believes in the usefulness of a common standard is welcome.”

The full standard can be viewed on opens.org. 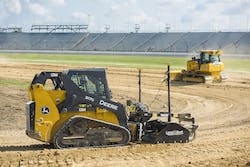 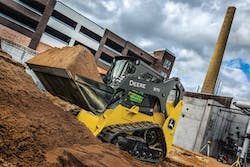 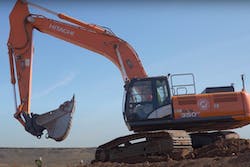 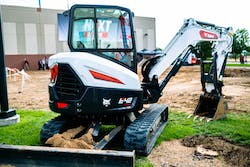 New Compact Excavators: What Comes Standard – and What Doesn’t – Might Surprise You