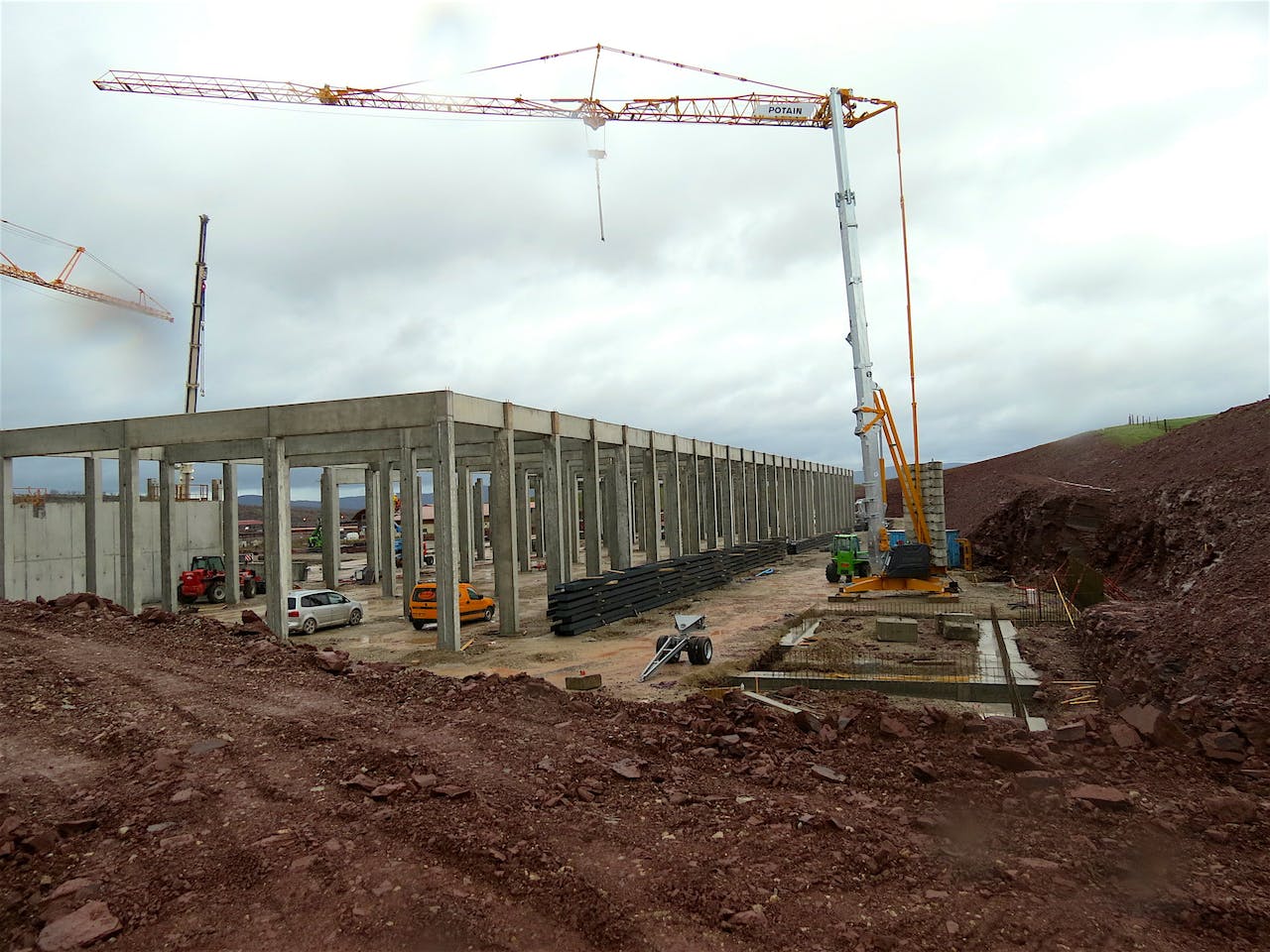 After hearing extensive feedback from the construction industry that rated operating capacity (ROC) is not a suitable indicator of a crane operator’s skill and experience, the Occupational Safety and Health Administration announced today in a proposed rule change that it intends to remove an existing provision from its standard for cranes and derricks in construction that required different levels of operator certification based on a crane’s ROC.

Crane operators will still have to be certified, but, according to the new rule, they won’t be limited to what cranes they can operate by what cranes they have been certified on. From now on, that will all be in the hands of their employers.

With the removal of ROC-based restrictions from its required operator certifications, OSHA says it will instead require employers to thoroughly and continuously ensure the competency of their crane operators through training and evaluation. To that end, the agency will clarify its expectations of employers in regard to these requirements and it will establish minimum requirements for determining operator competency.

The proposed changes to OSHA’s crane operator qualification rules were published today in a 36-page portion of the Federal Register. Issued as a final standard on August 9, 2010, the rule required operators to be certified in one of four ways:

The issue with rated operating capacities comes with the second of these certification options. This qualification from a third-party allows operators to have a “portable” certification they can take with them between jobs and/or employers. However, as OSHA explains in its proposal, because the operator certification is earned outside the oversight of potential employers, OSHA felt that those employers would want to know exactly what kind of crane a particular operator has been given the OK to work on.

So, in its final rule, OSHA required that third-party certification indicate the equipment types and the rated operating capacities that an operator has been certified to operate. Employers were then only allowed to let an operator operate cranes with ROCs equal to or lower than the ROC of the crane in which they were tested. None of the other three certification options required certification by capacity.

After the rule was issued in 2010, OSHA says two accredited testing organizations that did not offer certifications by capacity questioned the need for specifying ROCs in future certifications. In short, they told the agency that meeting this new ROC-based specification would be too costly for them to implement and, more importantly, it would provide no real safety benefit.

“They asserted that employers will still take steps to ensure that certified operators are capable of safely operating the cranes at their worksites, regardless of the rated lifting capacities of those
cranes,” according to OSHA’s proposed changes. “Thus, these testing organizations expressed the view that the certification by capacity requirement is unnecessary.”

What those testing organizations and others in the construction industry were not expecting however, was OSHA’s decision in 2014 to remove temporary requirements from the ruling that employers had a “duty” to ensure that operators are not only certified, but also competent by evaluating their performance.

The proposed changes in detail

In today’s proposed rule change, OSHA is throwing out the ROC-based certification restrictions and reversing its decision on an employer’s duty in ensuring competence. The two changes go hand in hand.

Based on its research and the feedback it has heard from the industry, OSHA has determined that “while certification by type of crane establishes that an operator has a basic level of skill and knowledge about the operation of that type of crane, it is the employer’s evaluation that best ensures the operator has the skill and knowledge necessary to operate a crane in a particular configuration.”

In other words, rather than relying on a machine’s rated operating capacity as a measure of skill delivered through standardized testing, OSHA is placing the onus of determining an operator’s competency squarely on his or her employer

To that end, in addition to hiring certified operators, OSHA’s proposed rule change will require employers to “continue to evaluate the operating competency of potential operators and provide training beyond that which is merely sufficient for those individuals to obtain certifications.”

In effect, the benefits of being an operator with a “portable” certification takes a major hit. While operators may obtain certification and training under different, prior employers, the proposed rule change “would require that every employer evaluate an employee first as an operator-in-training before permitting him or her to operate equipment without oversight.” Under this proposed rule, all operators, regardless of their experience and past certifications, will be handled as a trainee in their first days with a new employer.

In evaluating an operator for sufficient competency, OSHA says an employer would “assess different skills than the existing certification tests,” such as:

Based on what OSHA reports it heard from the majority of construction industry employers, this type of continuous evaluation is what many of them already do. In fact, many contractors told OSHA they look at crane operator certifications as a “learner’s permit” rather than a guarantee of competency. The agency says, “a number of employers…stated that they would not allow a certified operator to use their equipment without first also evaluating the operator to verify competence.”

One other training company took it even further, telling OSHA that “only a fool” would rely on certification alone as an accurate assessment of an operator’s ability.

“The proposed evaluation requirement is a mechanism to help ensure that operators possess the skill to account for the variations within even a single type of crane; without the evaluation requirement there would be no distinction between the competency required to operate the smallest, simplest mobile crane and the largest, most complex mobile crane,” the agency explains in its proposal. “It is our intent with this proposal to avoid a repeat of a tragedy like the Deep South collapse, in which an operator was assigned to a crane of a type for which he was certified, but the controls and operations were substantially different.”

The agency is hoping to gather further feedback from the construction industry on the proposed changes and has requested public comments. Specifically, the agency asks, “Are there more effective ways of ensuring that operators are fully qualified to use cranes for the specific activities that the operator will be required to complete, such as independent third-party evaluations?”

The proposed changes to the crane certification rule follow two delays in the agency’s deadline for compliance. Employers were initially given until November 10, 2014 to comply with the new certification rules.

However in 2013, the agency extended the compliance deadline to 2017. But in November of that year, the agency again pushed back the deadline, this time until November 10, 2018. 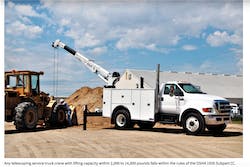 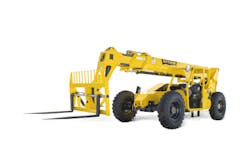 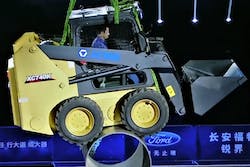 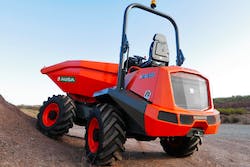