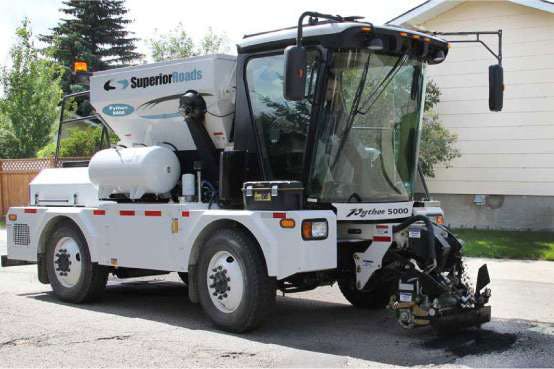 The purchase also leads to the creation of a new company, which will keep the SuperiorRoads name and continue to be based in Regina, Saskatchewan, Canada, according to a news release.

Superior Roads’ street-sweeper business will be folded into its sister company, Rite Way Mfg., which has its headquarters in Regina and a plant in Imperial, Saskatchewan, where it manufactures farm equipment.

The new company says no jobs will be lost from the purchase, and eventually, jobs will be created as both companies expand.

Kyungwon Yun, CEO of Smart Air, will be the new CEO and president of SuperiorRoads. He says Smart Air, based in South Korea, became interested in SuperiorRoads after it bought several Python 5000s in the past two years and “recognized their great potential.” Company officials said they also liked the business climate in Regina.

The Python pothole patchers are self-propelled and can be operated by one person.

The release says the new SuperiorRoads company will absorb the employees making the pothole patchers. The remaining employees not moving to the new company and SuperiorRoads’ sweeper products will stay with Rite Way. SuperiorRoads and Rite Way were jointly owned by a group of private investors, which will maintain ownership of Rite Way, the release said.

Heather Forbes, who has led SuperiorRoads and Rite Way, will remain the president and CEO of Rite Way.

“Rite Way is growing, and is expanding its market,” Forbes says. “This will give us the opportunity to focus on the farm equipment industry and continue our growth pattern.”

The news release says Yun and Forbes are focused on expanding SuperiorRoads and Rite Way operations in Saskatchewan.

Marjorie Strandlund, SuperiorRoads spokesperson, says initially about 12 employees will move to the new SuperiorRoads company. She said she could not disclose the terms of the deal between the private companies. 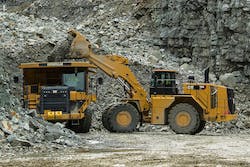 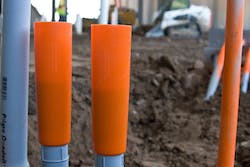 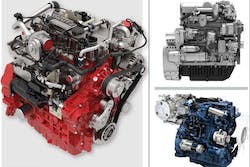 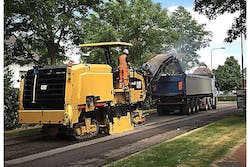