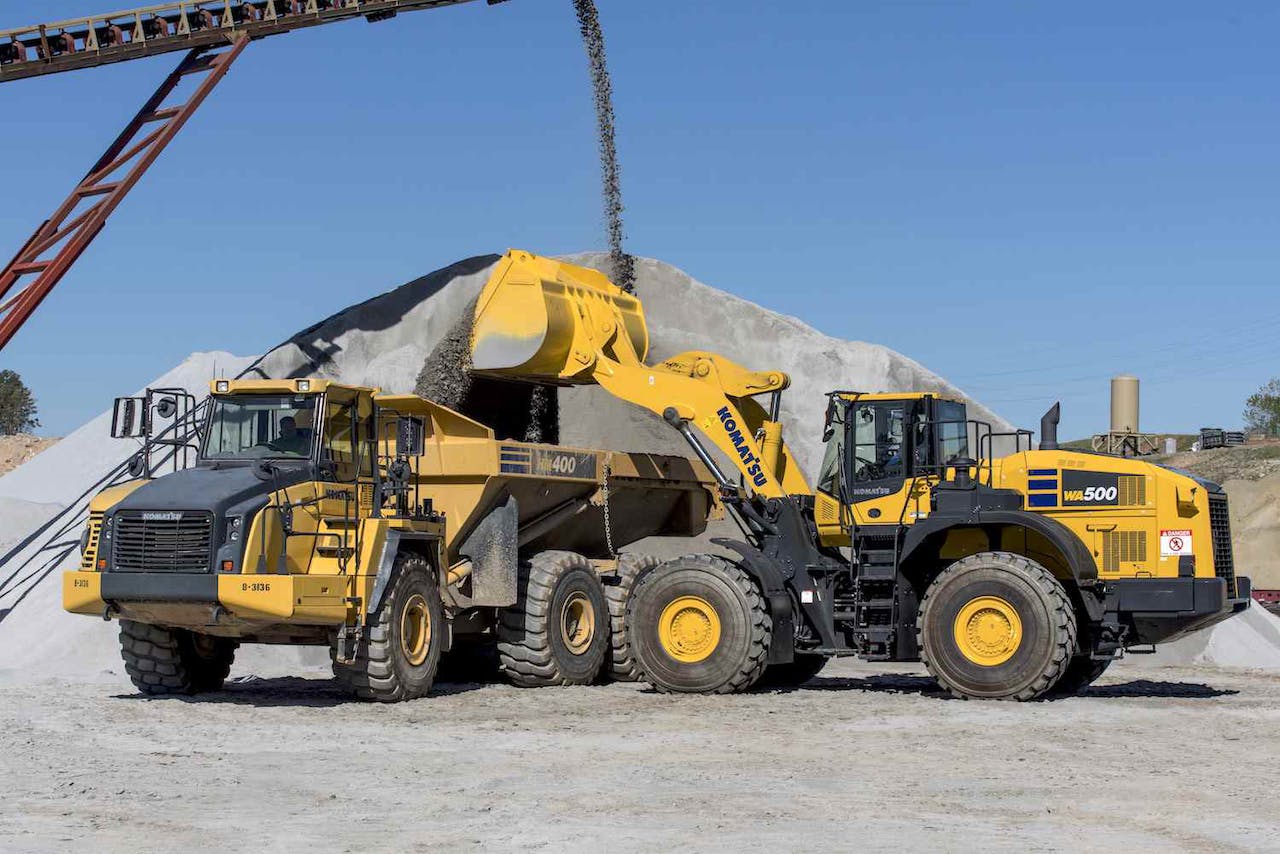 The WA500-8 is designed for use in loading articulated dump trucks on construction sites, on-highway trucks or smaller rigid trucks in quarry applications and for load and carry applications, says Komatsu product manager Rob McMahon.

The machine boasts many of the same updates and improvements as the WA600-8, which Komatsu launched earlier this year. For starters, Komatsu increased the standard bucket size on the WA500-8 to 7.6 cubic yards. Komatsu says this new bucket also fills easier and retains material better.

The loader is powered by a 357-horsepower Tier 4 Final Komatsu SAA6D140E-7 engine. With the new engine, the company says 93 percent of diesel particulate filter regeneration is performed passively with no action required of the operator and no interference with operation.

Komatsu has added auto idle shutdown, allowing operators to program a specific idle time after which the engine will shutdown automatically. 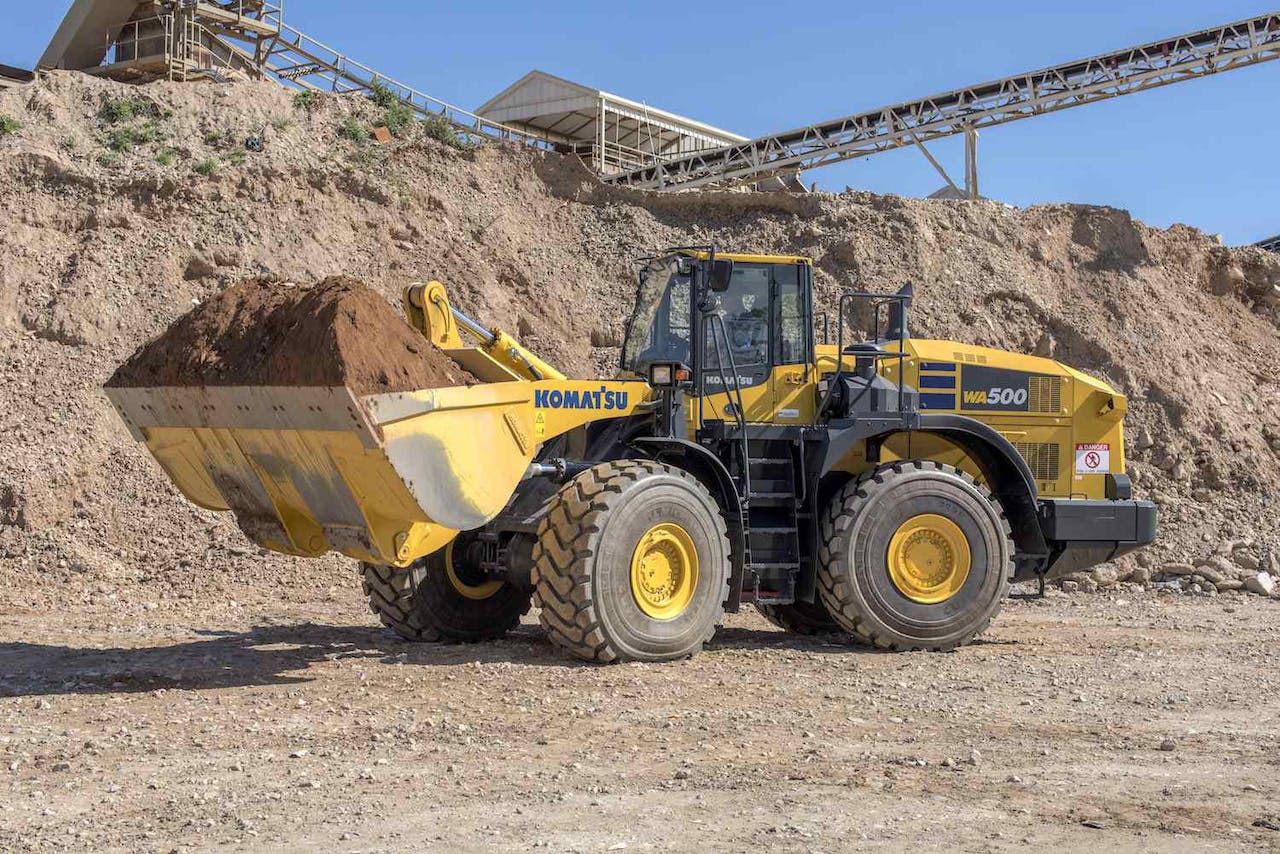 Like the new 600, the 500-8 features Komatsu’s SmartLoader Logic. This system works with a lockup torque converter which activates in 2nd, 3rd and 4th gears to provide just the right amount of torque, bringing improvements to acceleration, top speed and hill-climbing.

The 500-8 also features a new auto-dig function which Komatsu says “reduces operator effort required to fill the bucket,” along with an integrated load meter which displays data live on the machine monitor and on the web through Komatsu’s KOMTRAX telematics portal.

Komatsu has also made the following exterior design improvements to the machine:

Inside the cab, operators will find a new air-suspension, high-back heated seat along with seat-mounted pilot controls with F-N-R switch. A 7-inch high resolution display is accompanied by a full-color rear-view monitor. The cab also features an auxiliary jack and two 12-volt outlets. 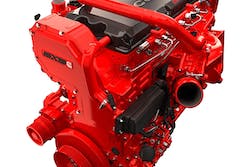 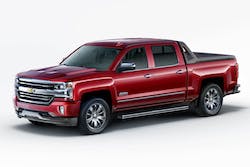 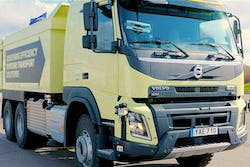 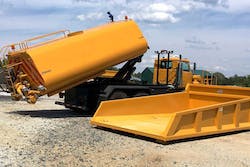