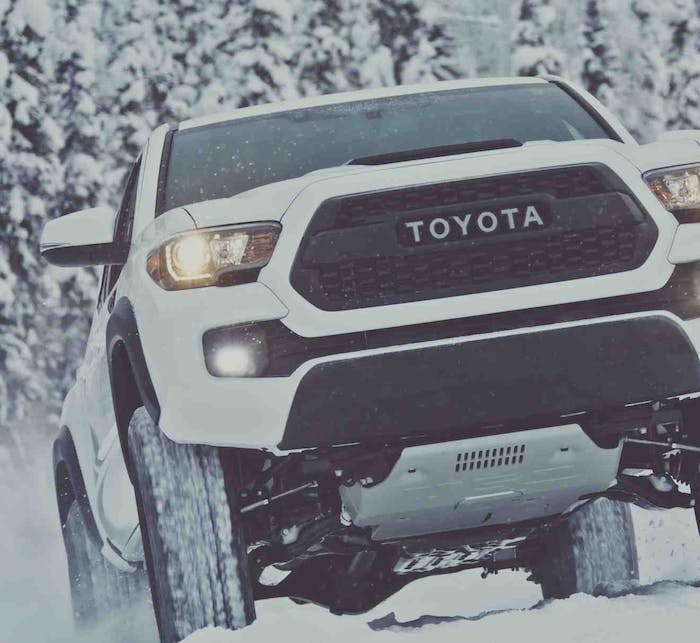 Toyota has given the latest iteration of its midsize pickup the Pro treatment with the unveiling of the 2017 Tacoma TRD Pro. 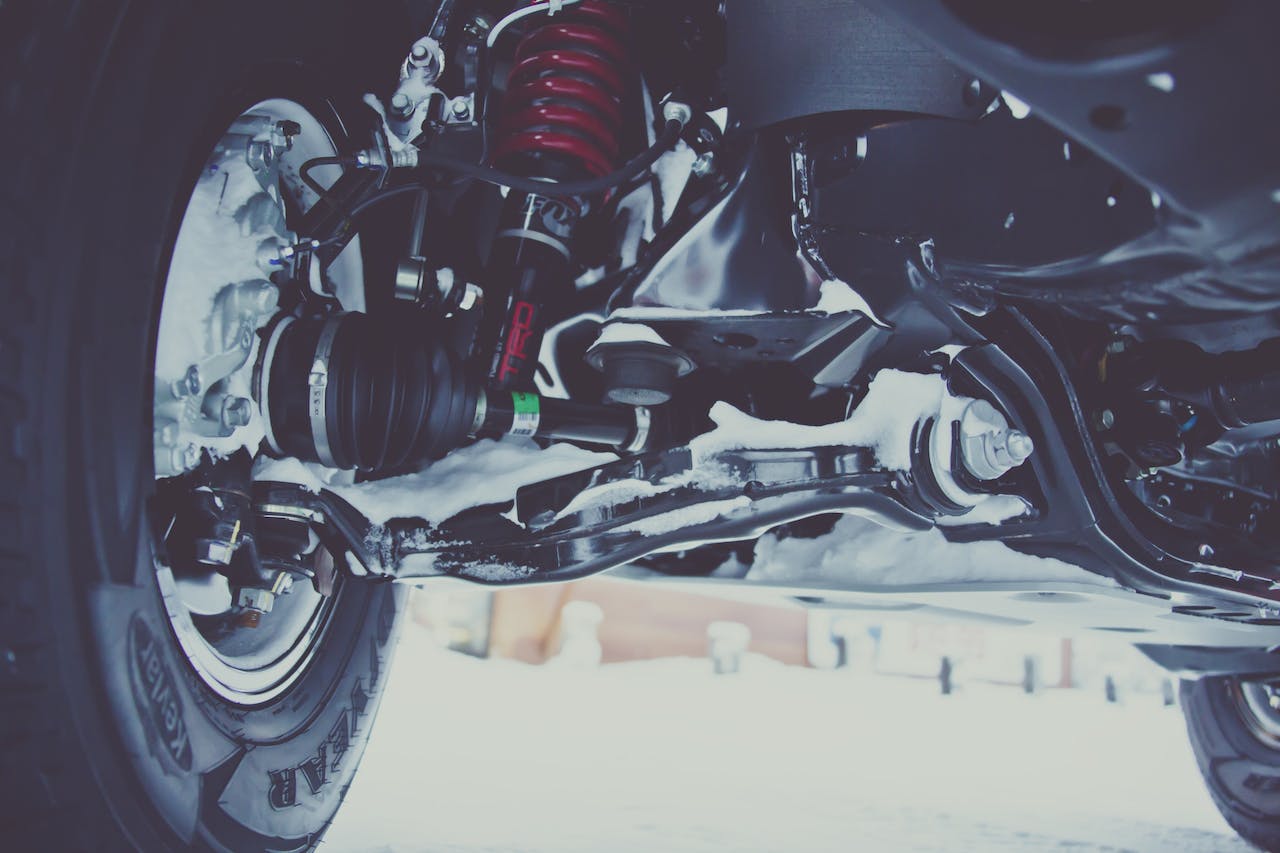 New suspension lifts up the truck an additional inch with TRD tuned 2.5-inch Fox coil-overs in the front paired with TRD springs. Fox 2.5-inch shocks in the rear come with remote reservoirs and are paired with TRD leaf springs.

The 2017 Tacoma TRD Pro will take on terrain with its Kevlar-reinforced Goodyear Wrangler all-terrain tires that wrap around 16-inch TRD black alloy wheels. TRD engineers went for a more aggressive offset which widens the track by an inch and is designed to give the truck a more powerful-looking stance.

And just to give you an idea of this truck’s capabilities, without any modification, just watch Toyota drivers Andy Bell and Ryan Millen take the Tacoma TRD Pro all the way up the frozen Dalton Highway and well into the Arctic Circle.

“There’s no doubt that the new Tacoma is a beast, but holding true to Akio Toyoda’s vision of ever better cars, chief engineers Mike Sweers and Araya-San along with their team, searched for ways to raise the bar yet again, and they nailed it!” Bill Fay, Toyota Group vice president and general manager told the audience at the truck’s unveiling Thursday. 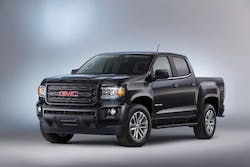 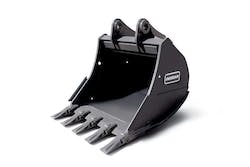 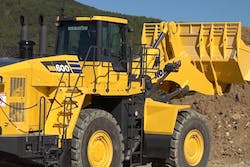 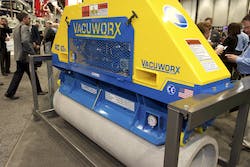