With its new F-150 Raptor Baja 700, Shelby won’t be the first to shove ungodly amounts of horsepower into Ford’s off-roading pickup, but it will be able to claim having shoved the most.

And if the $45,000 price tag doesn’t quite give you everything you were hoping for (which doesn’t include the price of the actual truck) Shelby also offers Rogue Racing front and rear bumpers with Shelby logos, a collection of LED lights including a 40-inch Radius beam and electric side steps.

Shelby is only producing 50 of these Raptor Bajas. After that, if you want a Raptor with increased horsepower, you’ll just have to wait until next year and the release of the 2017 Raptor which will pack the same engine as the 2017 GT supercar. 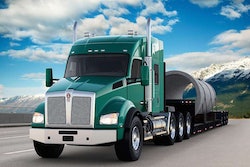 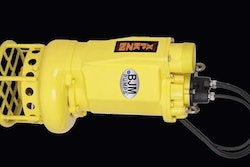 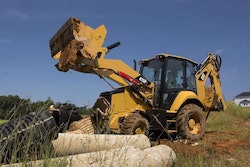 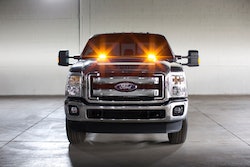