If the better fuel economy and lighter aluminum construction weren’t quite enough to push you over the edge into buying Ford’s new 2015 F-150, automotive analysts have placed one more feather in the truck’s cap.

According to a report from Bloomberg, analysts with TrueCar’s ALG division say the resale value of the new F-150 is up 11.5 percent over the 2014 model due to the truck’s improved fuel economy.

The new F-150 has the best fuel economy of all gas-powered full-size pickups on the market with the 2.7-liter EcoBooost V6 model getting 26 miles per gallon on the highway.

ALG said it had no concerns regarding the truck’s aluminum body and its durability or repair costs.

Like construction professionals we talked to said they were confident in the F-150 due to the metal’s use in dump truck bodies for decades, ALG said aluminum has been used for years in Jaguar cars, noting Ford actually developed those aluminum bodies before selling the luxury car maker in 2008. 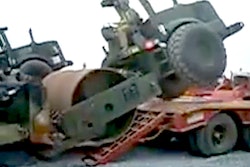 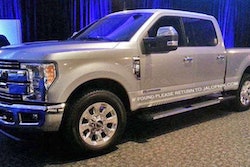 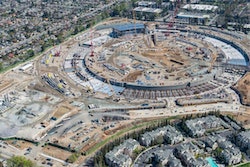