When Honda ended production of the Ridgeline last fall, the automaker had assured everyone that it wouldn’t be gone for long. That’s not to say we weren’t skeptical as sales for the unibody pickup had fallen all the way to 14,000 units.

But Honda has delivered on its promise, revealing a sketch of the all new Ridgeline that will go on sale next year.

Honda’s Jeff Conrad told Automotive News that while “truck buyers are not just people at construction sites,” the automaker has found that the majority of them still prefer, “a more traditional look to their truck.” With that, Honda says we can expect the next Ridgeline to be “larger, higher off the ground,” and more “truck-like,” according to a report from Truck Yeah!.

So what do you think? Is a more “truck-like” appearance all Honda needs to do with the Ridgeline to make it more appealing? And does this sketch even prove that the truck will be more “truck-like”? Sound off in the comments below. 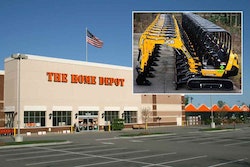 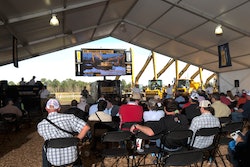 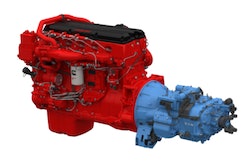 Cummins, Eaton say SmartAdvantage is only the beginning of their powertrain collaborations