The latest in a long string of delays to affect tunnel-boring machine Big Bertha has far greater implications than any of the others, this time threatening the structural integrity of the Alaskan Way viaduct and nearby buildings in the Seattle neighborhood of Pioneer Square.

According to a report from The Seattle Times, Washington State Department of Transportation officials stopped excavation last week on a 12-story pit being dug in front of Bertha after starting to suspect groundwater pumping at the site was the cause of major soil sinkage in the area.

Bertha, the world’s largest tunnel-boring machine went down from overheating in late January, one-tenth of the way through digging the 1.7-mile State Route 99 tunnel which will carry a double-deck highway and replace the SR 99 Alaskan Way Viaduct. The Times reports that the viaduct, too, was affected by the sinkage, slumping between 1 and 1 1/4 inches in mid-November.

Crews have dug 84 feet of a 120-foot-deep pit that will be used to access the machine for the needed repairs. Once the pit and its walls are fully built, crews will then pull Bertha’s 630-ton cutterhead, drive axle and bearing to the surface in order to replace the bearing and add steel reinforcements.

Nearly all of the ground settling has been even, the Times reports, adding that the viaduct has not cracked and has been deemed safe to drive on. However, the state will inspect 30 buildings in the city’s Pioneer Square for damage due to the slumping observed there.

Officials believe the groundwater pumping caused a consolidation of soil deep below the surface, causing the settlement. Despite that, pumping in the pit was not suspended and the soil around the site has remained stable since the initial settling.

Water and sand clogged Bertha’s cutterhead openings in January and penetrated seven rubber seals meant to protect the main bearing. In repairing the machine, crews will install 216 steel ribs and plates that will add 86 tons of reinforcement to the 7,000-ton machine’s drive block and cutter drive. 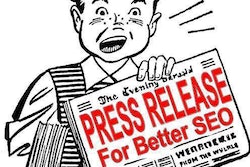 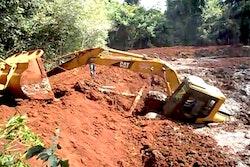 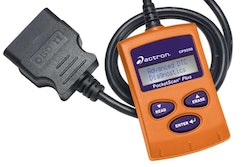