POLL: Can aluminum-bodied pickups stand up to the abuse of construction work?

When Ford unveiled the 2015 F-150 and announced that it would have an aluminum body, two of the first questions and criticisms regarding the move were aluminum’s durability and repair cost. Many analysts and customers voiced skepticism that aluminum was a strong enough material to stand up to the abuse many pickups receive. Ford is working to ensure that the more than 30,000 independent repair shops in the U.S. are certified to make repairs on the metal, but in the event of a needed repair, it’s still unclear if those repairs will be more expensive than they are on steel bodies.

Ford’s marketing department has done a great job of showing just how durable aluminum can be. They’ve shown how the new bodies don’t rust, detailed the 10 torture tests the aluminum F-150 was subjected to and revealed that for the past three years it had embedded secret prototypes of the aluminum truck at construction sites and mines. But some, like our own Tom Jackson, wonder whether these new aluminum truck bodies will stand the test of time. Are these pickups that a contractor or anyone else who submits their pickups to serious abuse can realistically expect to still be driving in 30 years?

What’s more, the aluminum pickup doesn’t look like a fad. In the wake of the 2015 F-150 unveiling, automakers are reportedly making a “stampede” on aluminum suppliers make their own aluminum trucks.

So, we want to hear your opinion. Do you think aluminum bodied pickups are tough enough to weather years of abuse on the jobsite? Sound off in the poll and comments below. 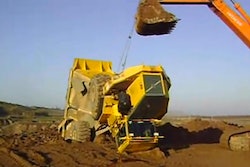 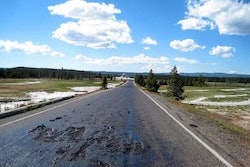 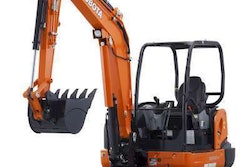