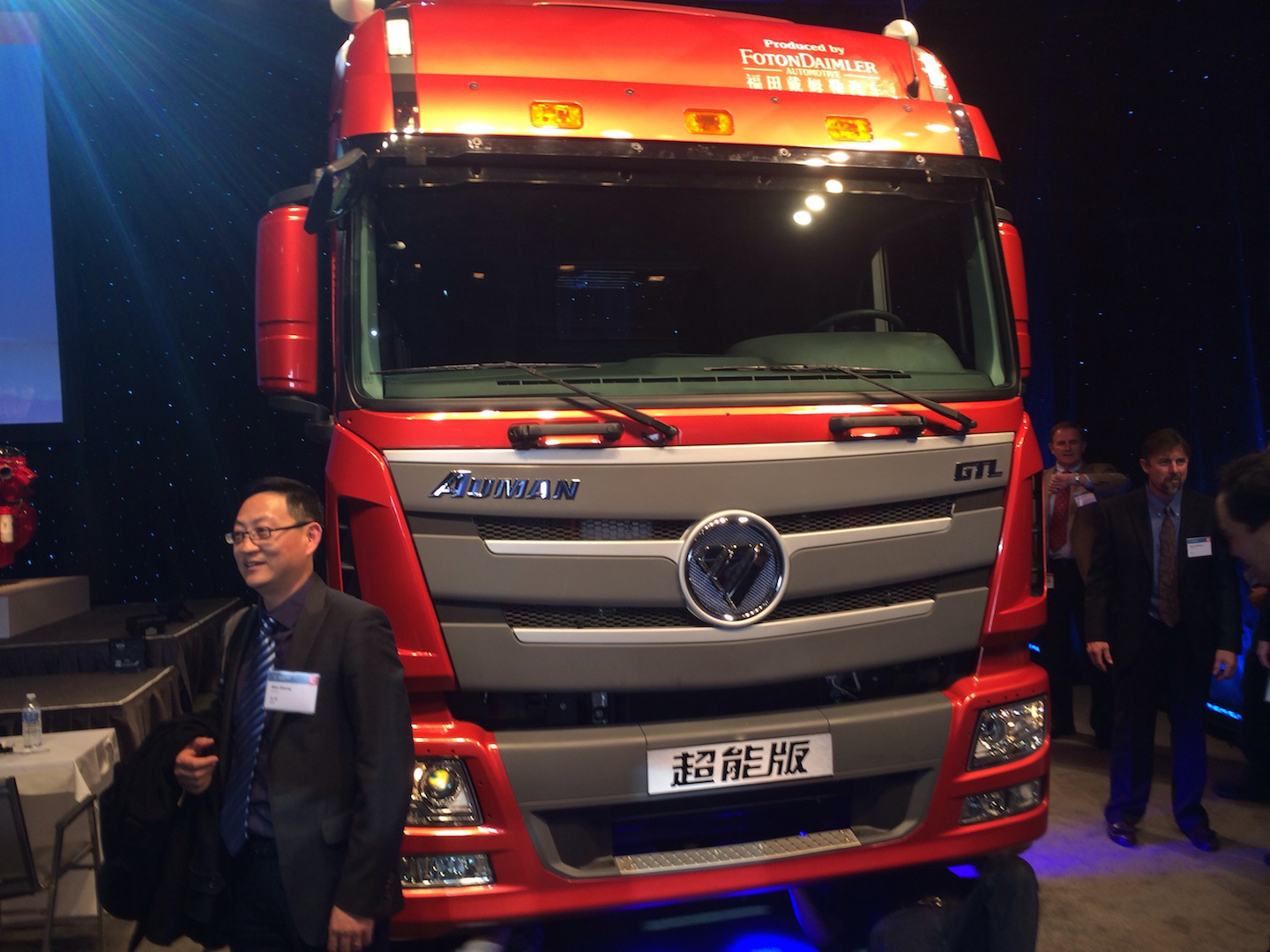 The Foton Auman GTL truck with ISG power was revealed to international journalists at an event at Cummins World Headquarters in Columbus, IN. The unusual event, in the words of Cummins vice president Dave Crompton, was a sign of the deep relationship between Foton and Cummins and underscored the truly global scope and scale of the truck market—and Cummins’ worldwide operations—today.

And although it will be a long time—if ever—before American fleets can buy a new Auman truck, Cummins officials note that today’s launch is significant in that the new ISG engine will serve as the company’s technological platform for the next generation of North American engines in development now. 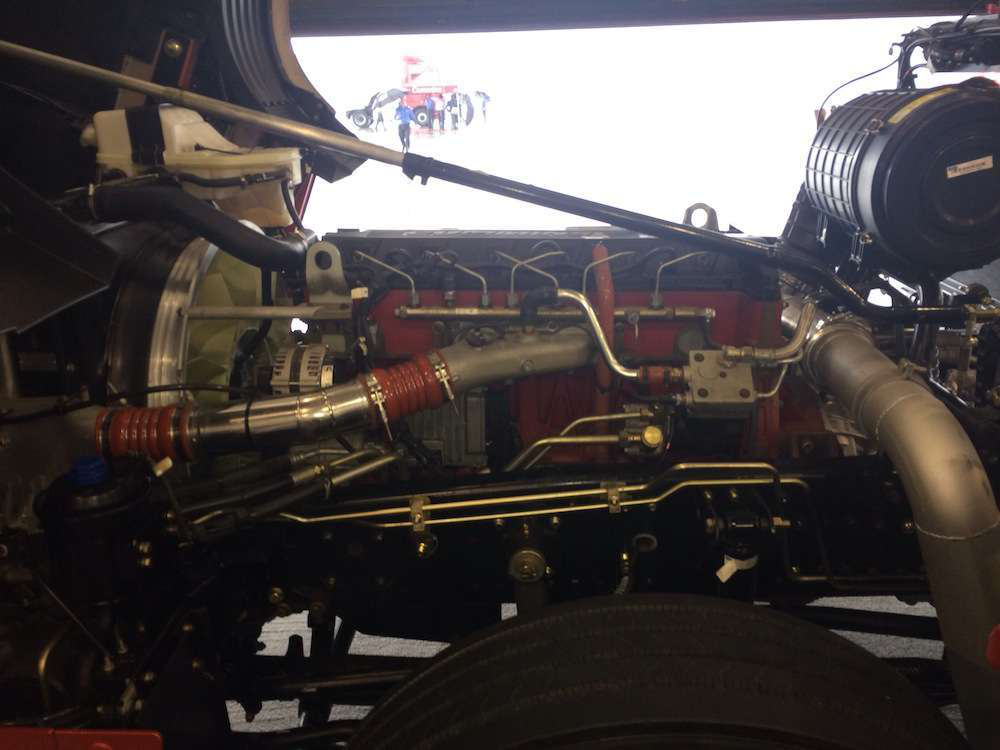 The Cummins’ ISG diesel engine was designed and built exclusively for the Chinese market, though some of its innovations could be seen soon in North American engines.

This is not to say that Americans will be able to soon purchase an ISG engine—as Steve Chapman, vice president of Cummins operations in China and Russia noted, the engine would need significant technological upgrades before it could legally be run in North American.

The Cummins’ ISG diesel engine was designed and built exclusively for the Chinese market, though some of its innovations could be seen soon in North American engines.

But the ISG marks an important turning point in how Cummins will approach developing markets like India, Russia and China. In the past, standard operating procedure for engine manufacturers has been to simply transition production of engines deemed outdated by North America or Western Europe and sell them there.

But now, for the first time, Cummins has developed a clean-sheet engine design specifically for the Chinese market. Moreover, the company intends to sell the engine in other developing nations very soon.

And, as noted, it is a given that at least some of the technological advances found on the new ISG engine will eventually show up on Cummins North American designs—assuming the company does not develop and full-blown NAFTA version of the engine.

Jerl Purcell, director of ISG development for Cummins, said the new engine features 8 distinct design advancements that hold significance for future NAFTA engine designs from the company. The first is a streamlined architecture that cut down on engine components by 50 percent, compared to current Cummins designs, allowing improved reliability and easier maintenance.

A high-power-to-weight ratio gives the engine design higher strength with lower mass and a noise signature similar to engines half the size of the ISG.

Production of the new ISG is an in-line, 6-cylinder engine available in 11- and 12-liter displacements.