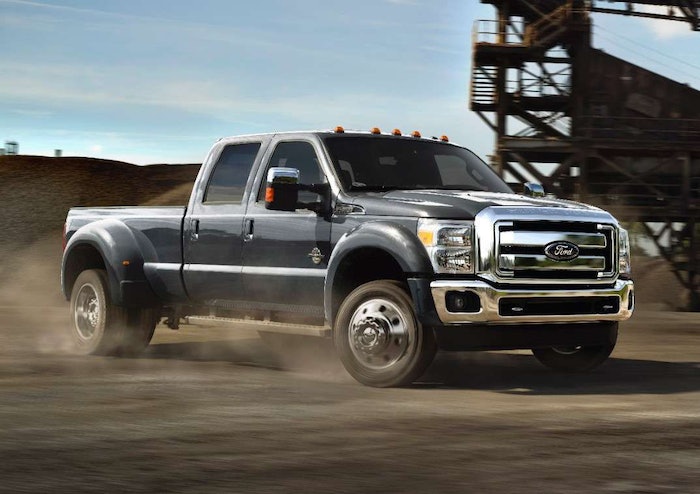 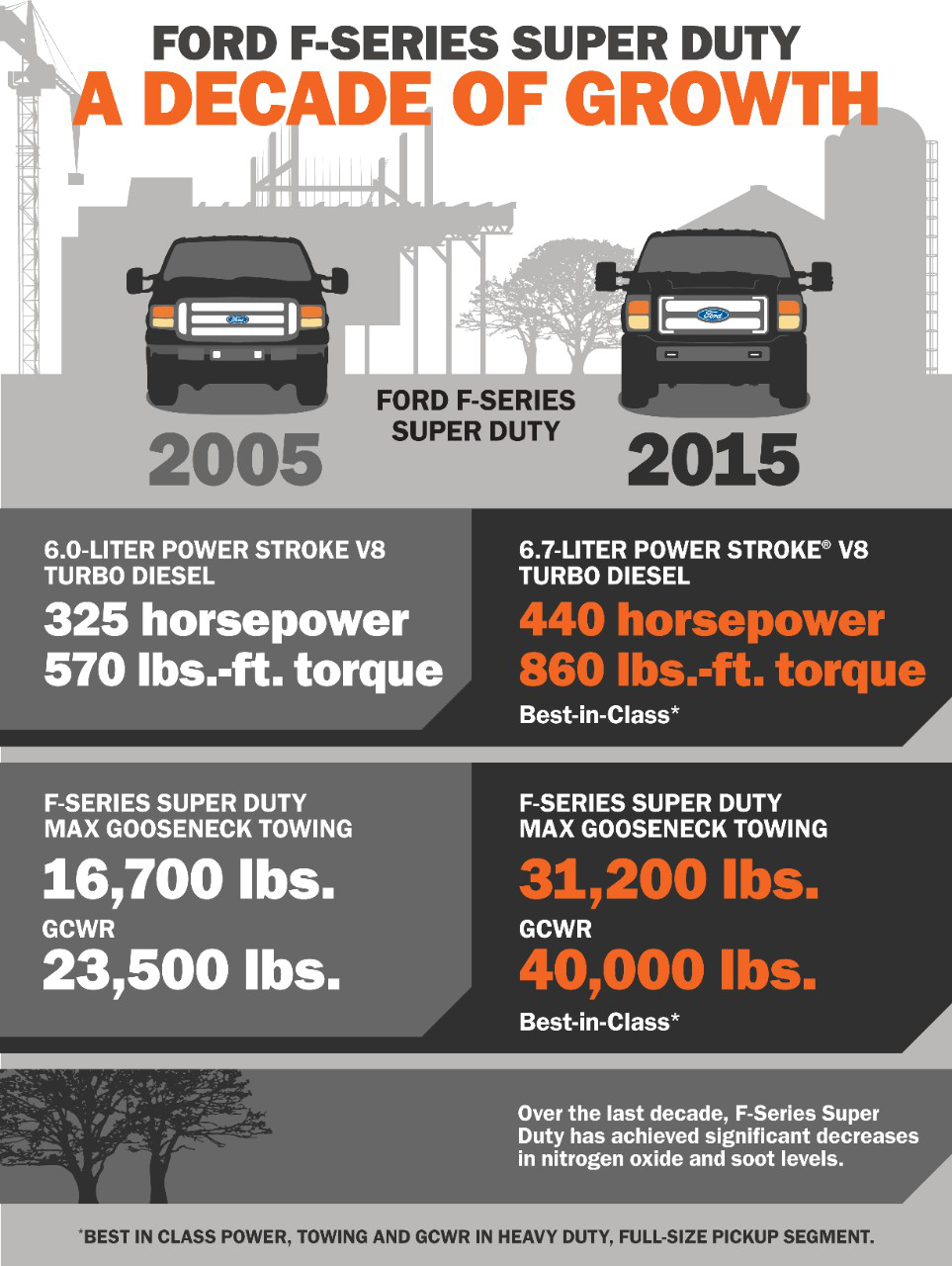 The improvements to the PowerStroke behind its boost in power include a larger turbocharger and new fuel injector tips that Ford says reduce noise and provide a more complete fuel burn.

The steering system on the new trucks has been upgraded as well with stronger gears and linkages and the fifth-wheel/gooseneck has an increased towing capacity. The brakes are larger and feature new antilock brake calibration for enhanced braking performance.

You can check out photos of the King Ranch trucks in the gallery above or by selecting an image below.