Report: Ford is developing a V-6 diesel for the F-150 codenamed “Lion” 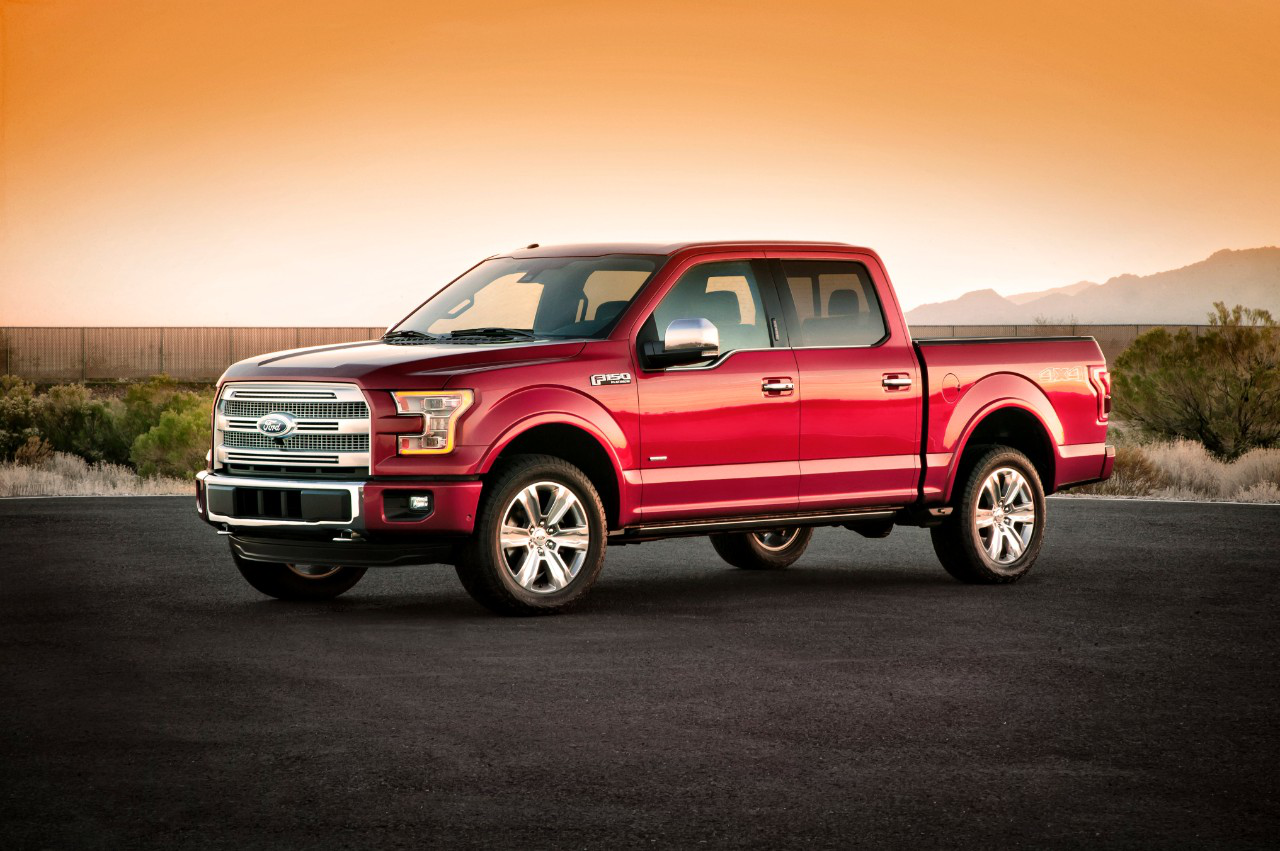 The 2015 Ford F-150 won’t even go into production until the fall of this year and already there might be a reason to eagerly await the next generation of the popular truck.

According to a report from The Truth About Cars, Ford is again developing a diesel engine for the F-150 that will hit the market by 2018.

We’ve known for some time now that Ford was working on a diesel option for the F-150 but decided to end development in 2008 due to cost concerns and the likely lack of interest in such a premium option due tothe recession.

But the 2014 Ram 1500 EcoDiesel and the glowing reviews it has received from critics has apparently added a bit of pressure to the F-150 development team, TTAC reports. And because of that Ford engineers are said to be developing a 3.0-liter V-6 diesel codenamed “Lion.”

Of course, as we saw in 2008, things in development can get scrapped and if Ford sees enough momentum build behind the EcoBoost and aluminum F-150 combo, forgetting about diesel again is a definite possibility.

That being said, the buzz around the Ram 1500 Ecodiesel has been simply too much for any automaker to shrug off. And when you combine that with Ford’s main competitor GM’s plans to add a diesel option to the Chevrolet Colorado and GMC Canyon in 2015, Ford has to at least look into diesel options despite its confidence that EcoBoost is the future.

Another tidbit nestled near the bottom of that TTAC report is that the Super Duty trucks won’t be making the transition to aluminum bodies like the F-150. Ford has opted to continue using steel bodies for its larger trucks.

And just in case you’re worried about the validity of such an early report, TTAC’s “informants” helped them break the news about the F-150’s aluminum bodies back in July. TTAC also has some news regarding 10-speed transmissions and horsepower numbers on the 2.7-liter EcoBoost V-6 in the F-150, so be sure to read their full report here.