Despite impact from a low demand for mining equipment, Komatsu saw increases in both sales and profits for the first nine months of its fiscal year.

The company attributes the gains to increased demand for construction equipment in Japan and China as well as other regions.

Despite the increases, Komatsu has not made any changes to the projections for the full fiscal year it made in October. That outlook cut the forecast for profits by 26 percent year-over-year to $1.39 billion (136 billion yen) and decreased the forecast for net sales 9.3 percent to $19 billion (1.86 trillion yen). 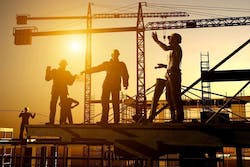 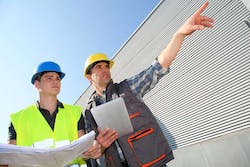