The federal government has begun an investigation on Ford F-150 pickup trucks with 3.5-liter EcoBoost engines.

According to a report from the Detroit Free Press, the National Highway Traffic Safety Administration decided to step in after receiving nearly 100 complaints of the engines losing power during acceleration.

Some 400,000 F-150s are estimated to be involved in the investigation. The NHTSA says the incidents have often occurred in rainy or humid weather. So far, there have been no reports of crashes or injuries and Ford has not issued a recall.

The news comes after three vehicle owners, a married couple and one other person, filed a lawsuit against Ford due to what they call serious “design, manufacturing, or assembly defects” in the 3.5-liter V-6 EcoBoost.

Ford told the Free Press that it is cooperating with the investigation. 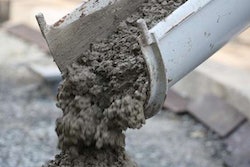 Researchers turn cement into metal that could be used in electronics 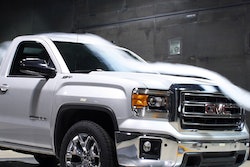 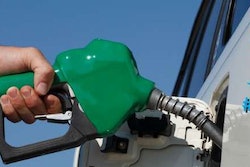 TODAY: Join us for a live Twitter chat discussing diesel’s rapidly growing popularity and the Ram 1500