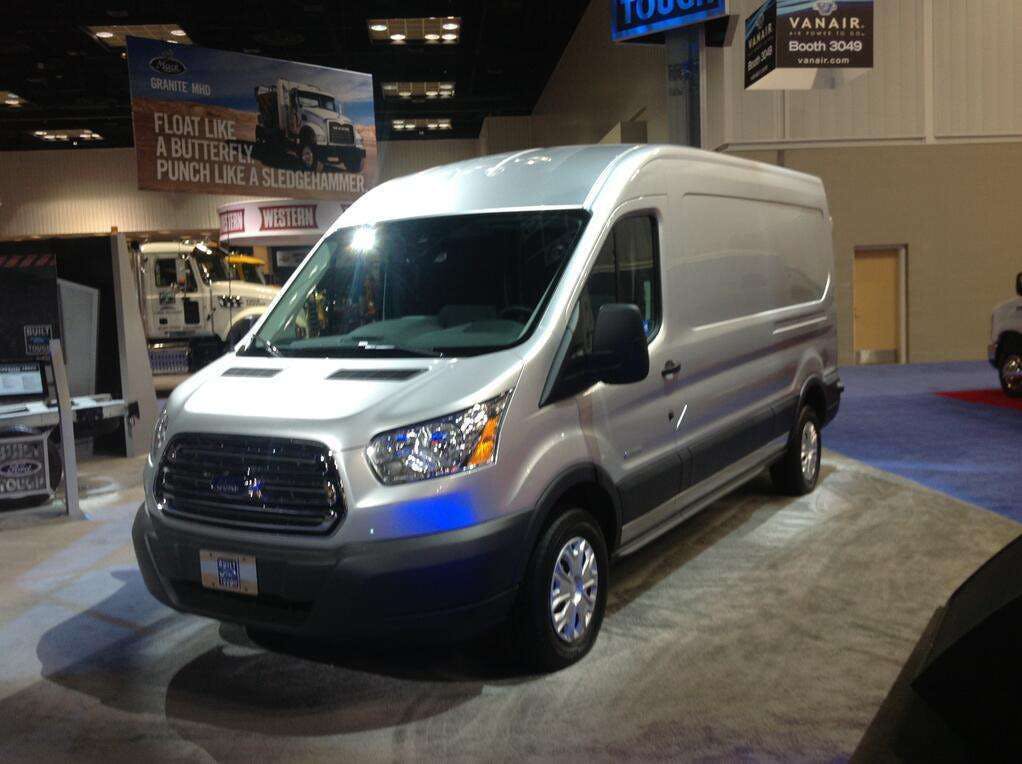 Ford  Motor Company announced Tuesday at the NTEA Work Truck Show the introduction of the all-new Transit chassis cab and cutaway models, which it says is engineered to tackle an almost unlimited variety of specialized jobs and vocations. The company also unveiled the next-generation Transit Connect compact van/wagon.

Tim Stoehr, commercial truck marketing manager for Ford, says the Transit Connect jump-started the compact van market in the United States and this next-generation model will build and improve on that legacy.

The new models will have a choice of 105- or 121-inch wheelbases as well as “best in class load length and cargo volume.” A new tow package will allow trailering payloads of up to 2,000 pounds. Base power for the Transit Connect will be a 2.5 liter engine with a fuel efficient 1.6 liter four-cylinder available as an option. 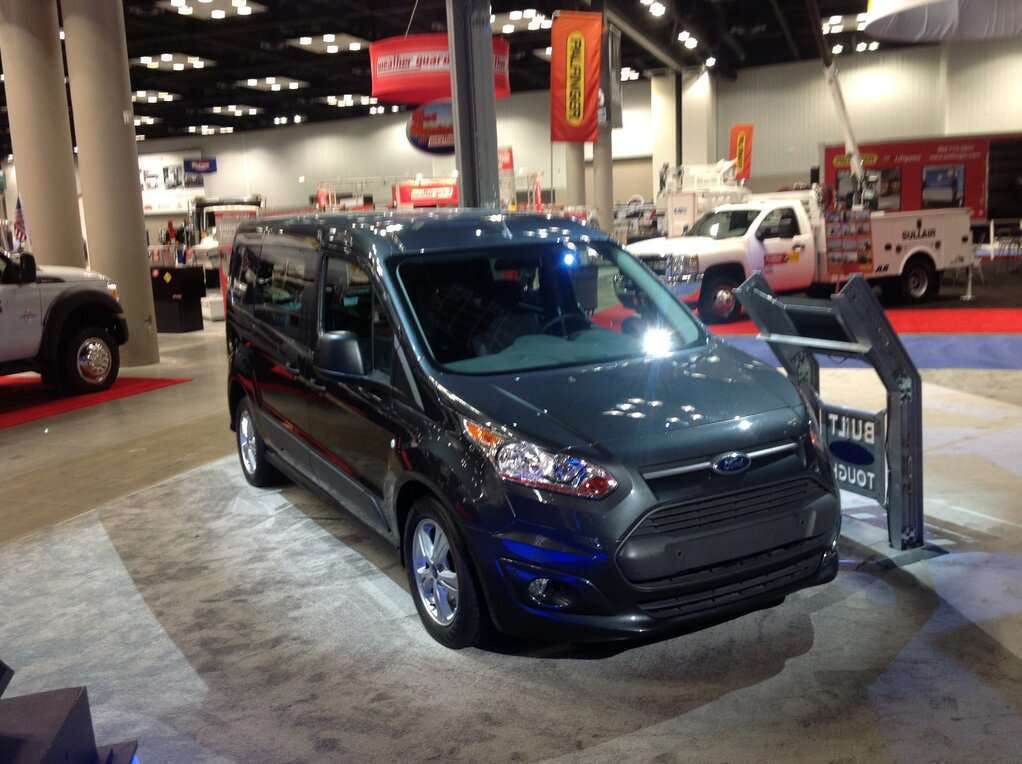 Both van and wagon versions have a payload capacity in excess of 1,670 pounds. Both models are designed for easy LNG/CNG conversion. CNG/LPG engine prep from the Ford factory costs approximately $325 before the customer chooses a partner to supply fuel tanks, fuel lines and unique fuel injectors. Upfits run approximately $9,500 to $12,500, depending on fuel tank capacity.

The larger, more powerful Transit van marks a new day for Ford commerical vehicles — a clear European design that is a marked departure from the “Scooby Doo Mystery Machine” box vans that have dominated the North American market for the better part of the last four decades.

According to Chris Brewer, chief engineer, commerical vehicles, Ford will offer Transit in a range of full-size vans, wagons, cutaway, and chassis cab models powered by a 3.7-liter V6 equipped with a CNG/LPG prep kit.

Transit will be offered with a range of fuel-efficient engines, including a standard 3.7-liter V6, and the same 3.5-liter EcoBoost engine found in the Ford F-150, as well as an all-new 3.2-liter Power Stroke Diesel option.

Each fuel-conscious engine is paired with a six-speed automatic transmission for efficient rear-wheel-drive operation.

In addition to the standard van configuration, Ford also introduced a highly-adaptable Transit chassis cab model, which features an enclosed passenger compartment and bare frame ready to accept aftermarket body modules ranging from custom cargo delivery to utility body. The Transit cutaway is similar to the chassis cab, but with the rear of the passenger compartment open so it can be paired with specialty body modules such as shuttle or school bus bodies.

The chassis cab and cutaway will be offered in three wheelbases, next generation 38, 156 or 178 inches, and gross vehicle weight ratings from 9,000 pounds to 10,360 pounds. 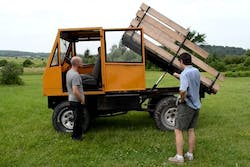 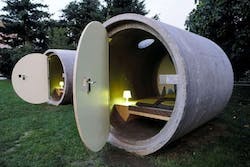 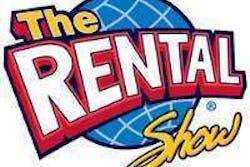 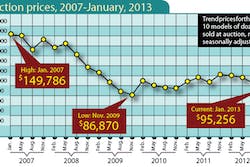