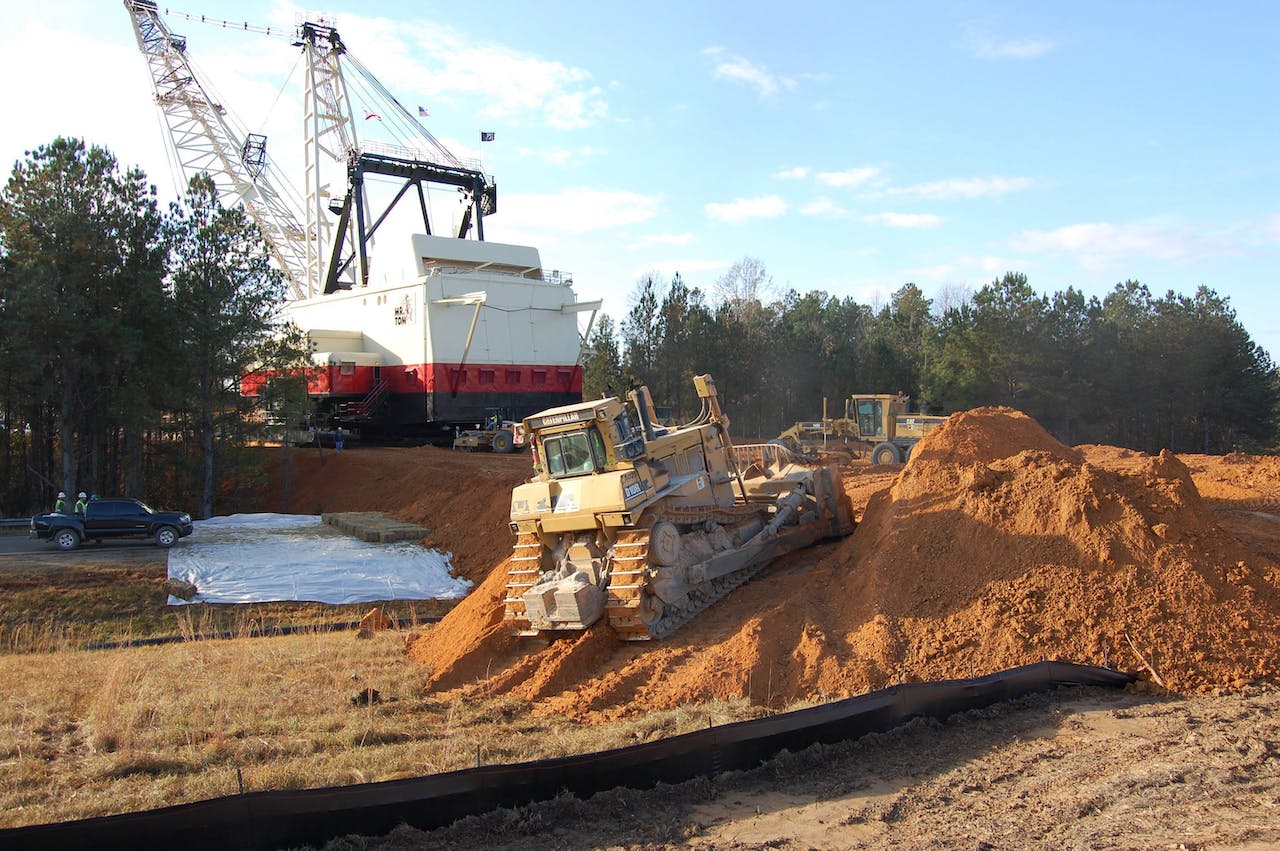 A trio of dozers, a motor grader and padfoot compactor race to build up a 12 foot berm of dirt to protect the roadway from Mr. Tom’s oncoming load.

Having sat unused since 1995, Mr. Tom, one of the biggest coal mine draglines in the country, had turned into a rusting hulk, seen only occasionally by a handful of dirt bike and motorcycle enthusiasts plying the backwoods trails of Brookwood, Alabama.

But when Drummond Coal saw prices for West Alabama’s low sulfur coal rise they decided to restore the 4,000-ton behemoth and move it 19 miles to a new mining location. The biggest challenge: crossing Highway 216, a busy two lane thoroughfare connecting Tuscaloosa and Birmingham.

In the early dawn hours Saturday, police set up roadblocks and one Cat D11 and two Cat D10s went to work pushing stockpiled dirt across the highway, creating a berm about 12 feet high across the highway. Compactors and motor graders worked just behind the dozers as Mr. Tom crept closer. Three Cat generator trucks followed behind providing the hydraulic power to keep the big dragline moving. A small tool carrier pulled the hydraulic lines forward.

Mr. Tom made it across the highway just after 9 a.m. as a crowd of onlookers watched and the dozers and an excavator went back to work clearing the berm off the highway and the big dragline headed west to it’s new home.

Sporting flags representing the United States, Alabama, and Vietnam POW-MIAs, Mr. Tom is a walking dragline with two sled-like feet that move it forward about 13 feet at a time. The dragline bucket holds 78 cubic yards, the mast is over 300 feet long, supported by 4-inch thick steel cables. 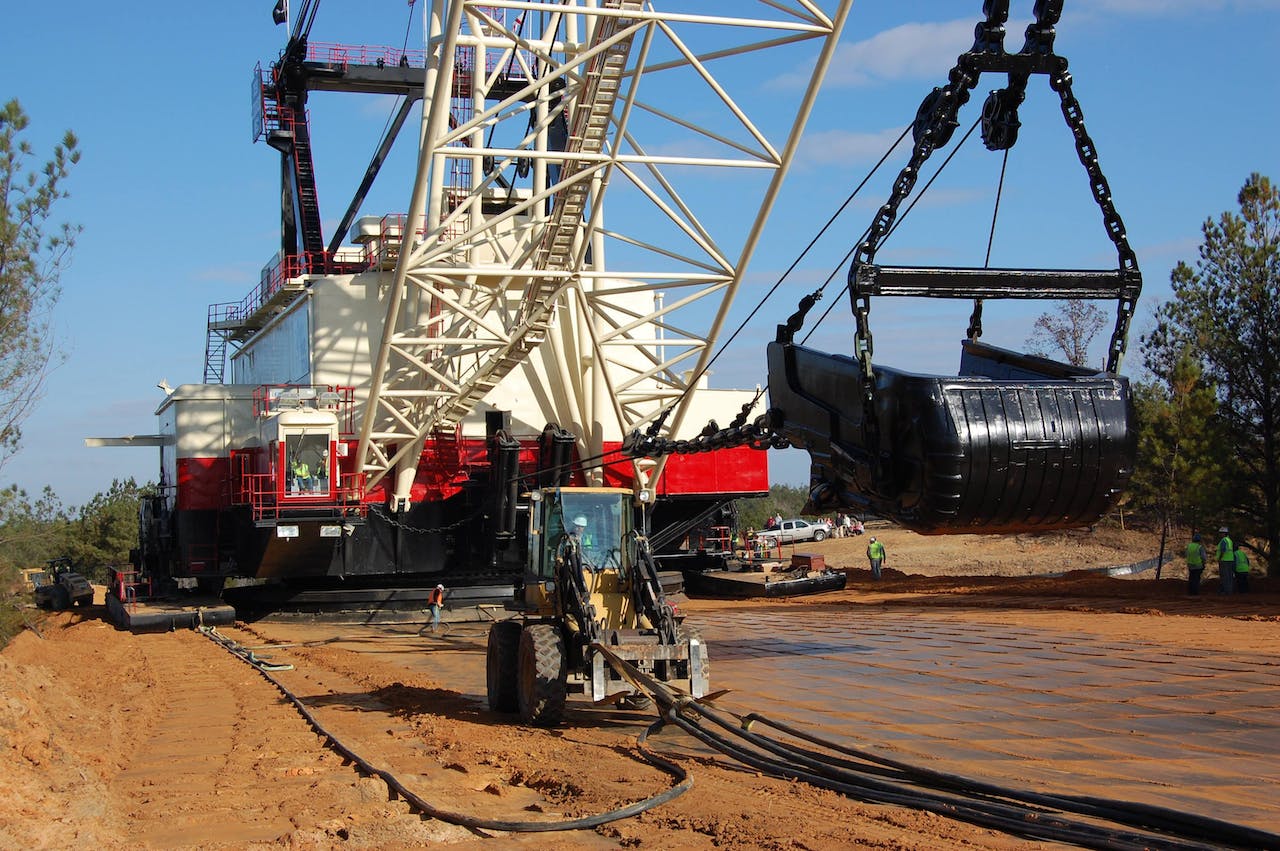 Hydraulic lines from generators mounted on three 18-wheelers are dragged forward by a tool carrier. 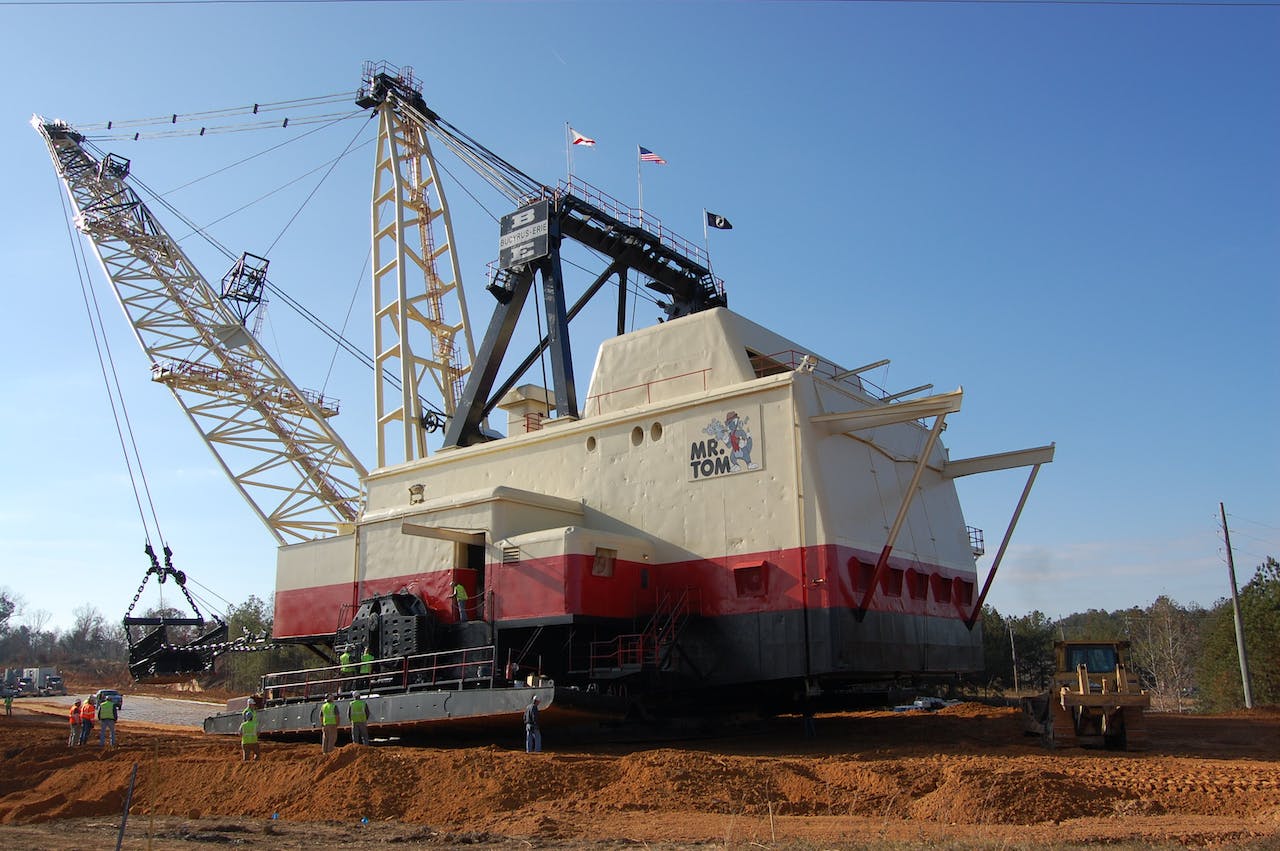 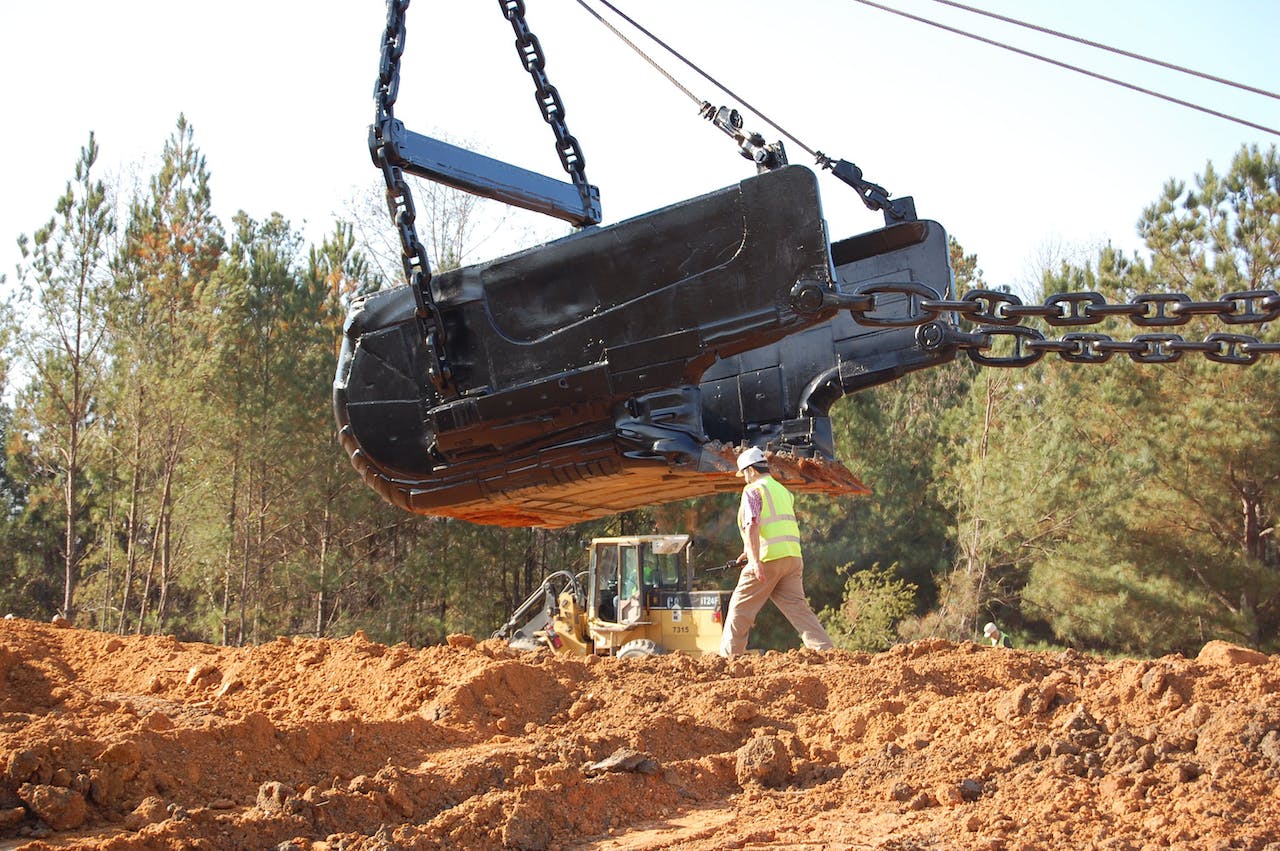 The bucket holds up to 78 cubic yards of material. 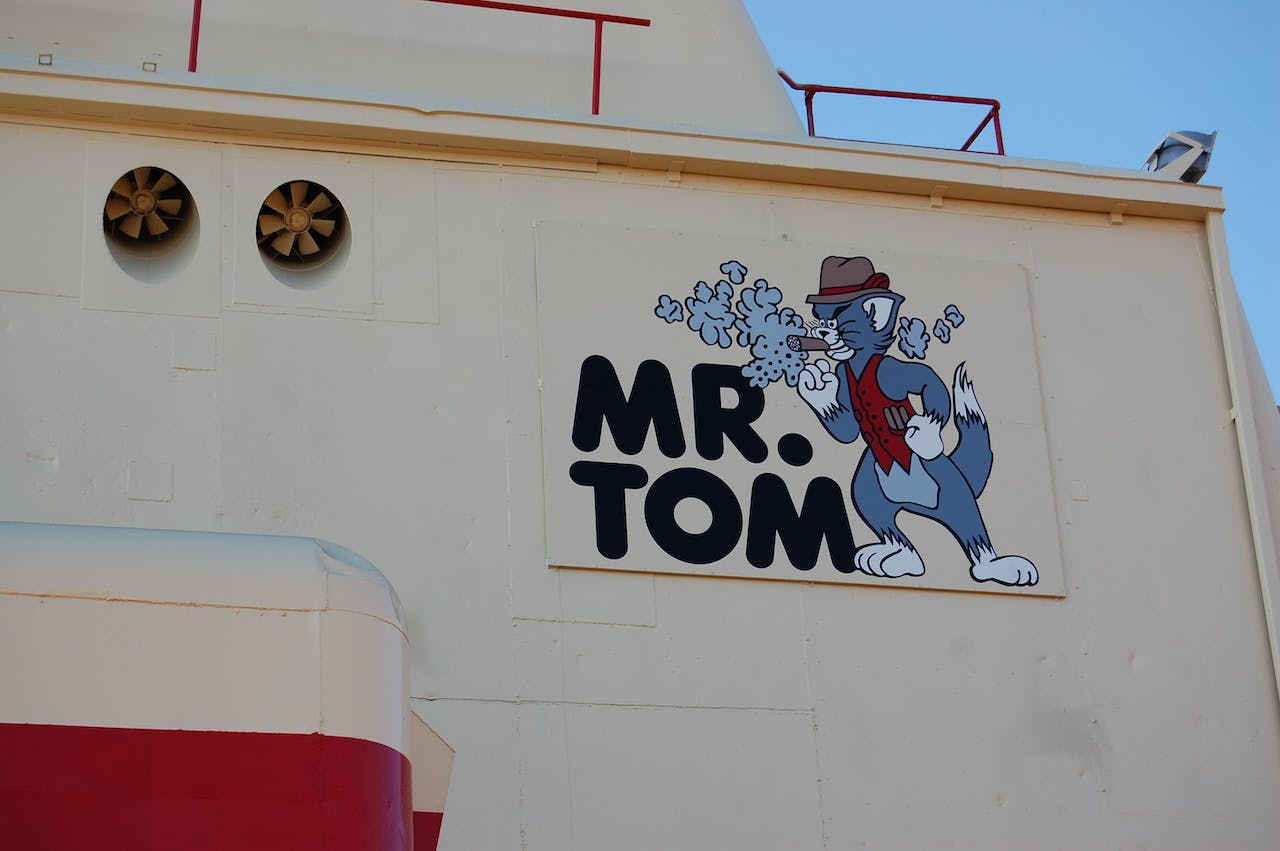 Mr. Tom is the name given this three story tall dragline. 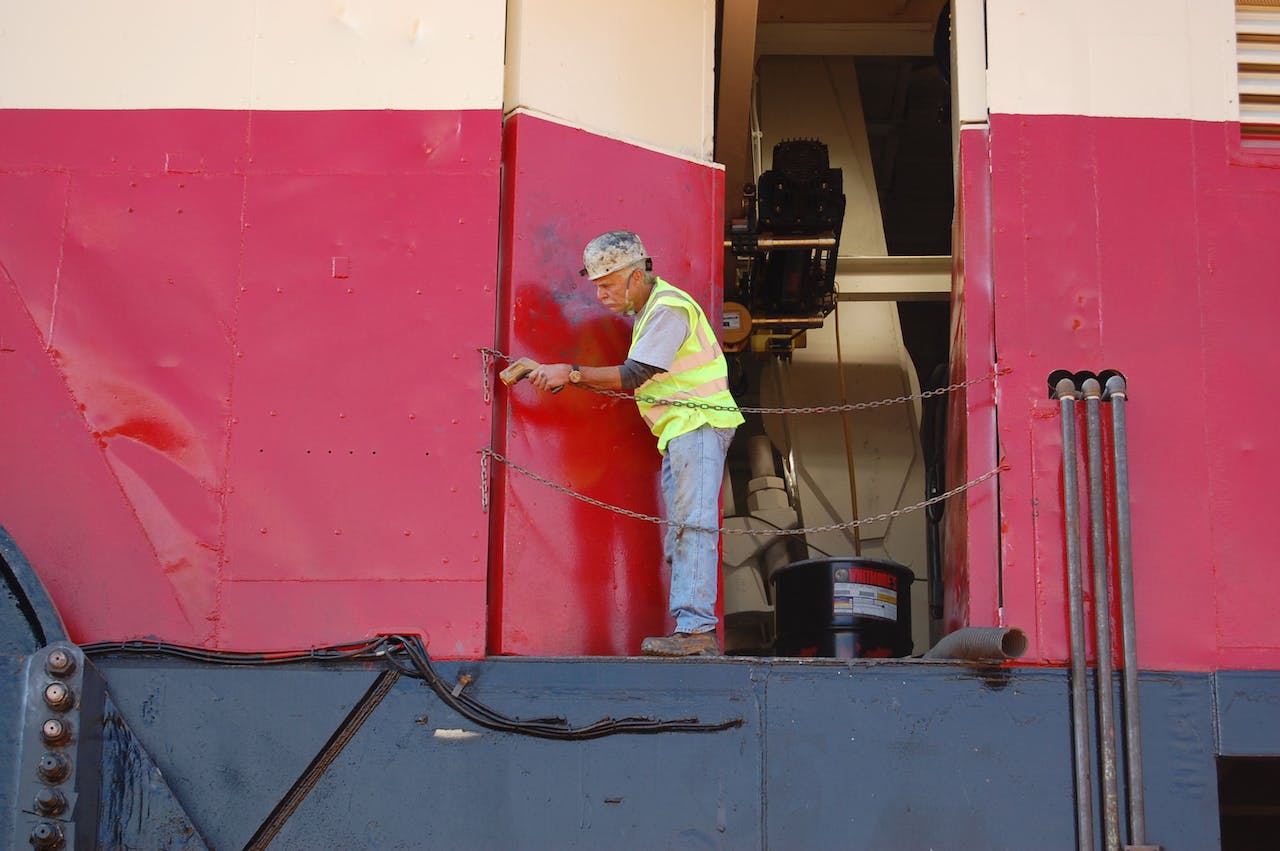 A thermal gun measures the temperature of the bearings the feet slide up and down on. If they get too hot, everything stops. 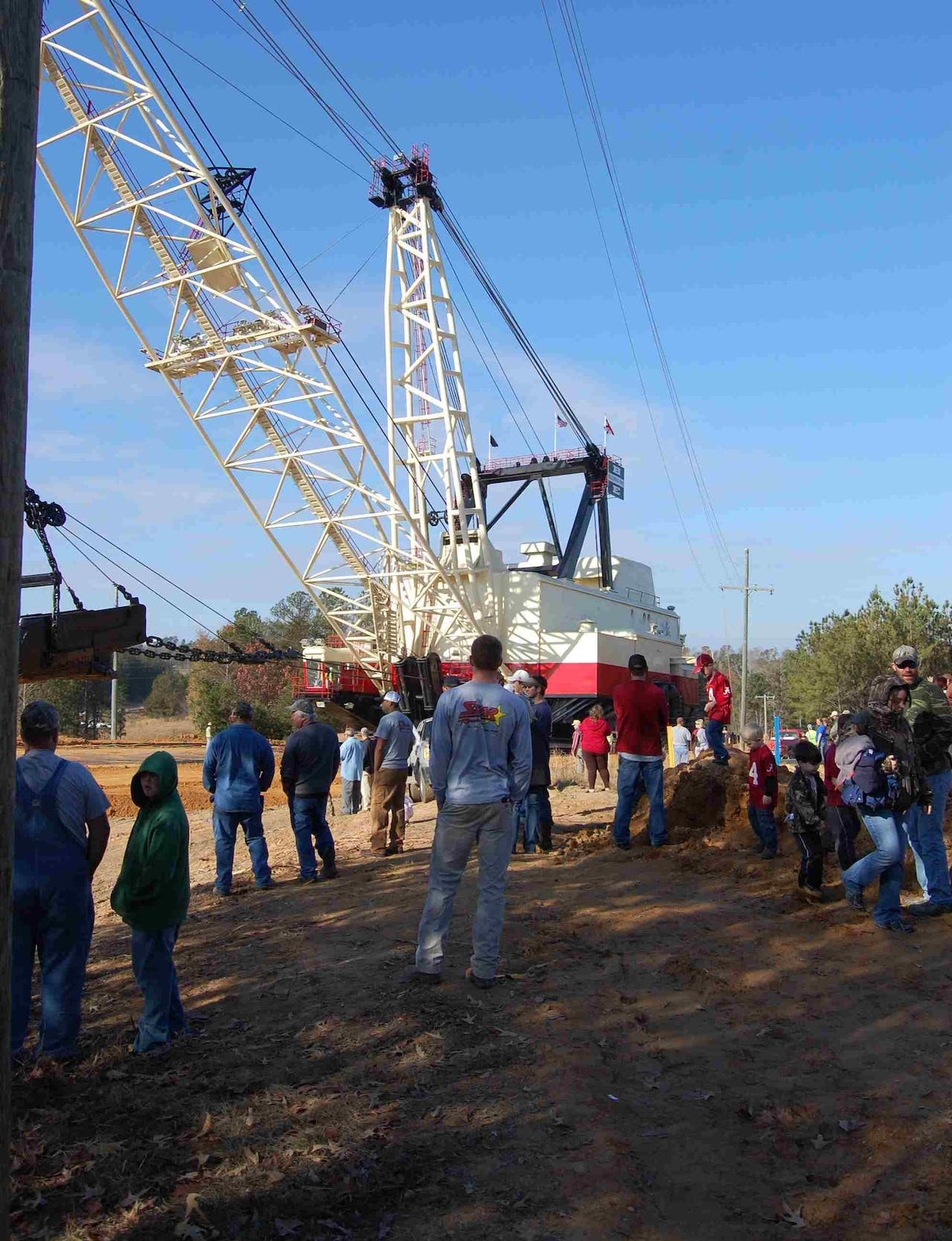 A crowd turned out in the Brookwood neighborhood to witness this historic feat of engineering. 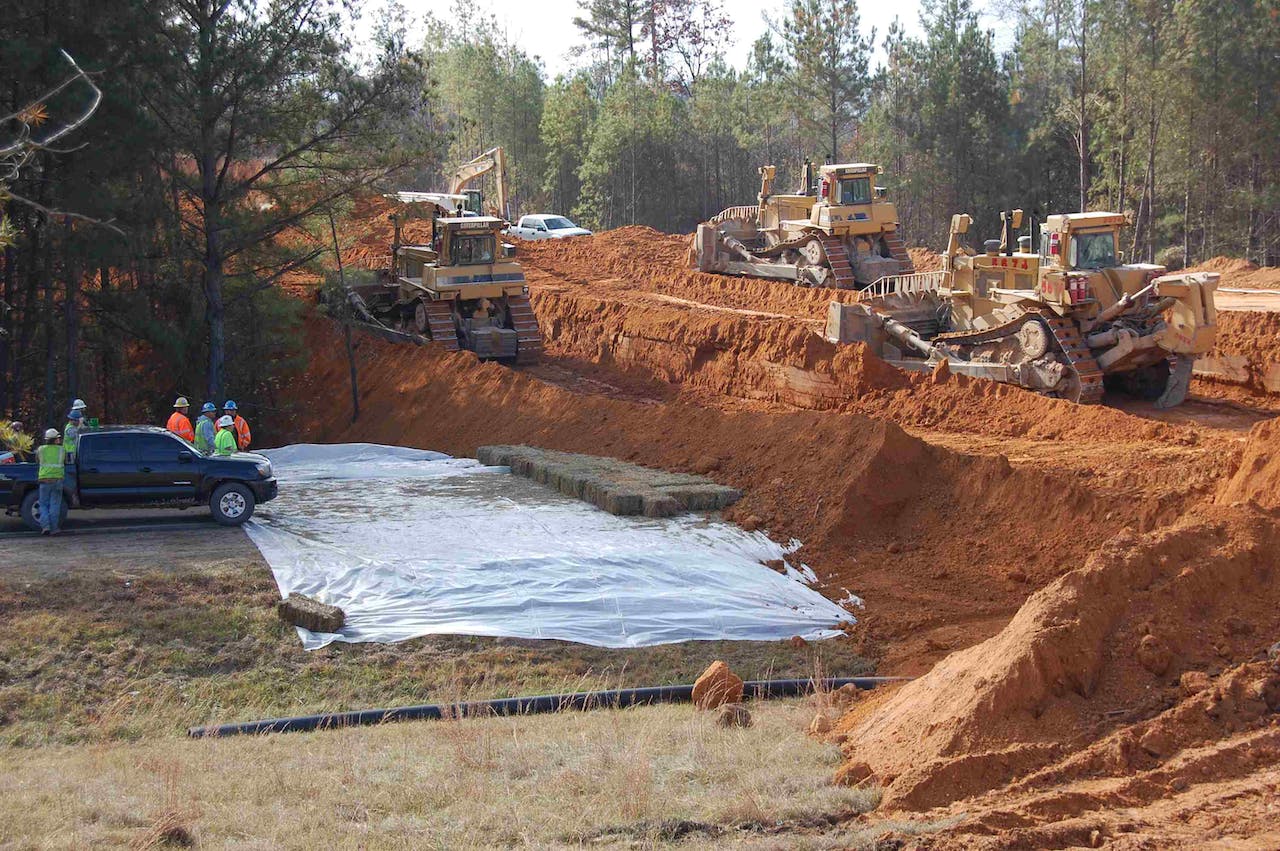 As soon as Mr. Tom cross the road, the dozers went to work pushing back the dirt berm. 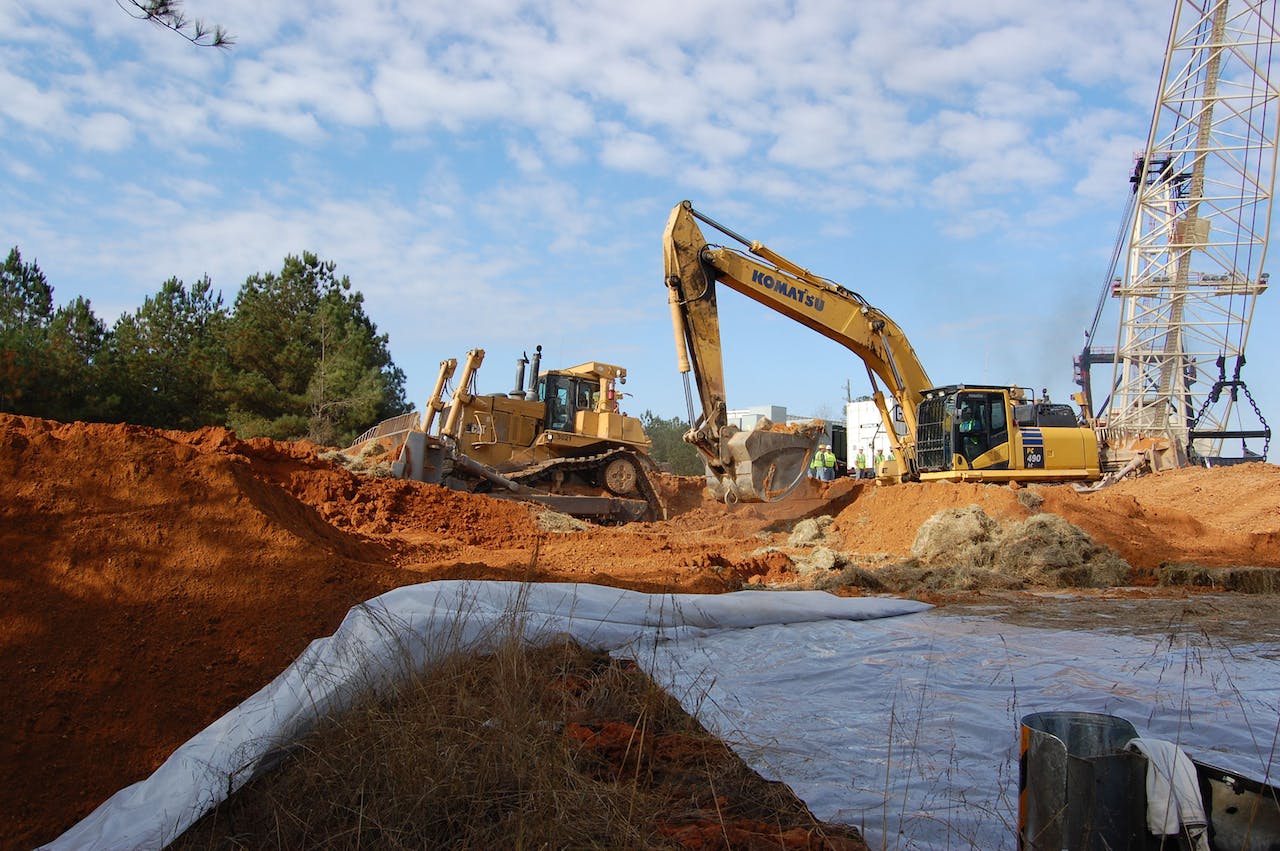 An excavator pulls off the straw bales that served as the first line of protection for the road.
Related Stories 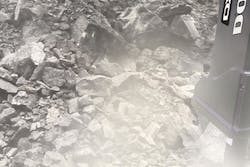 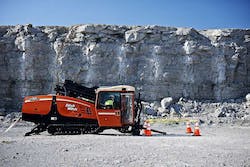 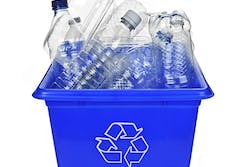 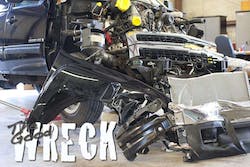 Pro Pickup: Getting the most out of a wreck