Gross auction proceeds (the total proceeds from all items sold at company auctions) were $2.1 billion, 3 percent higher than the first half of 2011.

Peter Blake, Ritchie Bros. CEO: “Although we experienced generally strong demand and good pricing for late model equipment, values began to level off towards the end of the second quarter. In addition, competition for late model equipment remained intense during the second quarter.” Blake says the company is now seeing “increased deliveries of new equipment, reducing original equipment manufacturer’s backlogs and making new equipment more readily available. This is resulting in a more balanced used equipment supply and demand environment, which should stimulate the supply of used equipment at our auctions.” 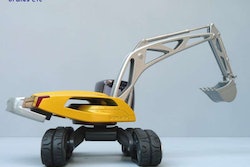 Looking to buy a construction model? Check the review first. 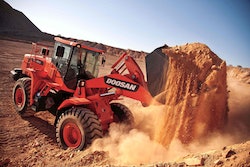 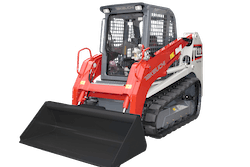