Contractors may receive an unpleasant surprise when they review their taxable income for 2012. With bonus depreciation dropping this year by half and completely expiring in 2013, many will face higher tax gains on sold equipment and lower depreciation deductions.

However, the deduction dropped from 100 percent in 2011 to 50 percent this year and is slated to end in 2013. “The expiration of bonus depreciation will affect mid-to-large size contractors (who acquire more than $25,000 of equipment yearly) the most because the small contractors will still be able to take advantage of the Section 179 deduction,” Hodgeman says. In 2012, contractors can expense up to $139,000 of equipment purchases under Section 179. But in 2013, this amount shrinks to $25,000, further reducing deduction opportunities for contractors in this size bracket.

“ The expiration of bonus depreciation will affect the mid-to-large size contractors the most.”

“Bonus depreciation helps tax expenses now but hurts your financial statement later when you have to recognize the depreciation you took a few years back,” says John Holbrook, owner of the Holbrook Company in Grand Prairie, Texas. “If I’m eligible for it in the future, I’ll ignore it and take it on a normal five-year schedule.”

The dissolving depreciation may also affect used equipment sales, says Garry Bartecki, vice president of finance, Associated Equipment Distributors (AED). “Contractors have less depreciation to use to offset gains from selling used units,” he says. With used equipment prices increasing, the taxable gain when they sell will also be higher, he says.

“Suppose you sold off a number of used units with a zero-tax basis,” Bartecki says. “The units would be 100-percent taxable. But now it is 2012, and you do not get 100-percent bonus depreciation on any equipment purchase. End result is you probably owe taxes.”

So, how can contractors neutralize the lowering bonus depreciation and rising taxes?

A like-kind exchange (LKE) program, under Section 1031 of the Internal Revenue Code, allows contractors to sell tangible personal property, such as equipment, and defer gain on the sale. “If done properly, an equipment sale that is structured as an ‘exchange’ will not result in federal and state taxes being paid when disposing of the equipment,” Hodgeman says. 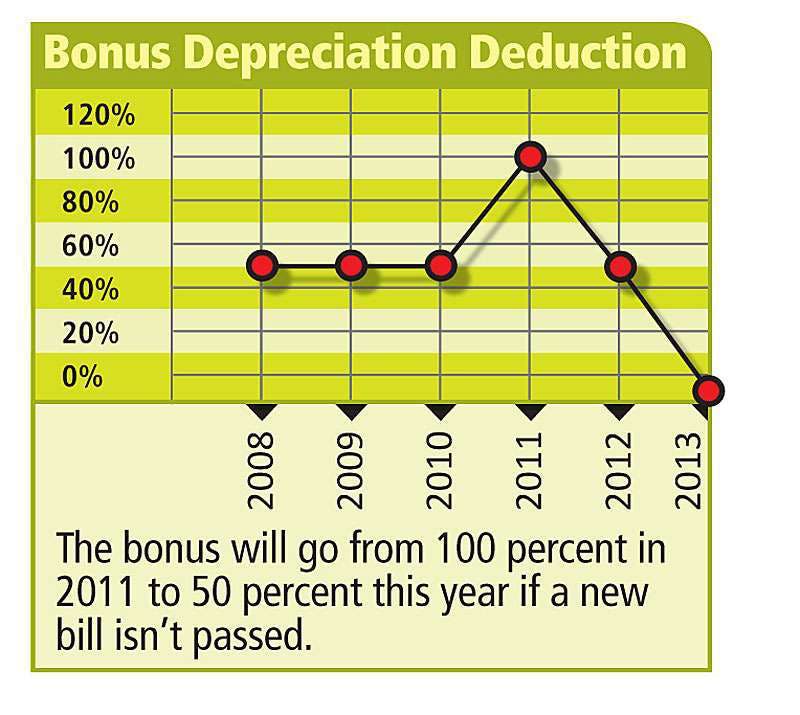 A contractor does not actually need to swap their equipment with another company, he says, but the equipment will be treated as an exchange for tax purposes – if they meet the LKE requirements. To use the program, a contractor must purchase more equipment within 180 days of selling their old equipment. Hodgeman suggests meeting with an LKE provider and their regular tax advisor to discuss whether the program is the best choice for them.

“It is similar to trading in a used unit and reducing the depreciable basis of the new unit,” Bartecki says. He encourages contractors to be cautious about using the program because it can be complicated if they do not have a large fleet and sophisticated accounting department.

“To avoid a tax problem from selling off used equipment, contractors should consider trading in the unit instead of an outright sale,” Bartecki says. “They can also schedule the timing of equipment sales and spread the gain across numerous tax periods.” He also suggests working with a tax professional for help deciding when and how to sell used units.

For more information on the LKE program, visit wtpadvisors.com.

Here are the tax depreciation deductions for a company acquiring $100,000 in qualifying equipment [assuming that a five-year modified accelerated cost recovery system (MACRS) asset is obtained]:

President Barack Obama signed the H.R. 3765, Temporary Payroll Tax Cut Continuation Act of 2011, into law on Dec. 23. Although originally set to contain several tax extenders, the Senate did not pass them into law. As a result, the bonus depreciation decreased to 50 percent in 2012 and will be discontinued in 2013. However, Sen. Debbie Stabenow (D- Michigan) introduced a bipartisan bill that would extend the 100-percent bonus through 2012 (S. 2240). For more information on the proposed bill, visit aednet.org. 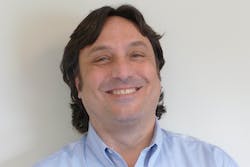 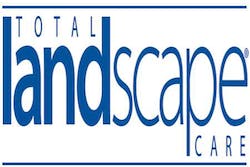 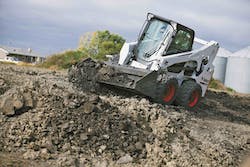 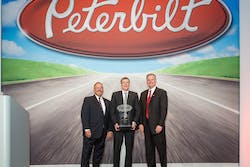 Peterbilt names Dealers of the Year