Ritchie Bros. Auctioneers exceeded $5 billion of online equipment sales in the fourth quarter of 2011. Ritchie Bros., rbauction.com, hit this milestone on Oct. 6 at an unreserved public auction at its site in Hartford, Connecticut.

Close to 50 percent of the people bidding at Ritchie Bros. auctions participate online in real time; the others participate in person at the auction site. 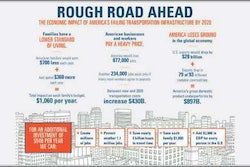 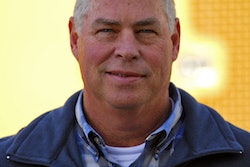 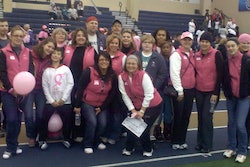