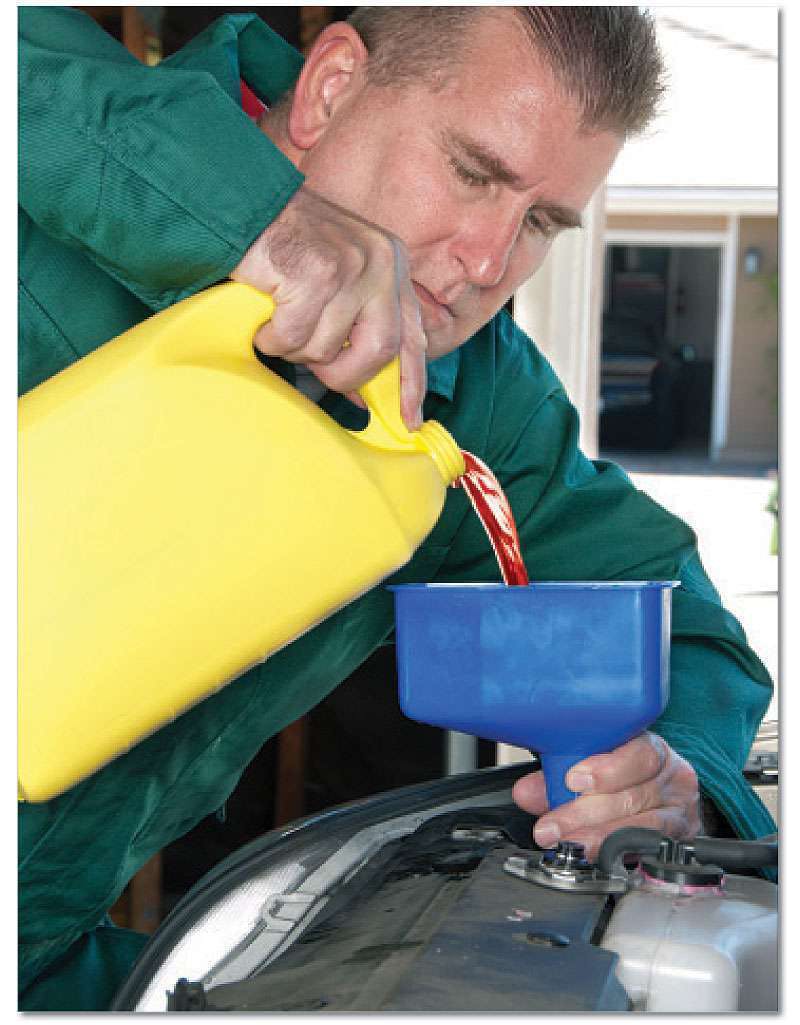 Organic acid technology in extended life coolants can just about last the life of your engine without replacement or additives. But that doesn’t mean you can ignore maintenance requirements.

If heat is an engine’s greatest enemy, a new generation of extended life coolants has taken the to the field and is fighting back hard.

The first appearance of these new coolants dates back to the mid-1990s with the introduction of what’s called organic acid technology or OAT. Since that time the benefits of extended-life OAT coolants have proven themselves to the point where they’ve become the factory fill for most diesel-burning yellow iron, heavy trucks as well as many gasoline-burning light-duty trucks and vehicles.

If you have a new piece of equipment or a new truck with OAT coolants flowing through the system the important thing to remember is to not top it off or refill with a conventional coolant. The good news is it may be years before you have to change the coolant. Today’s premium products can go as much as 12,000 hours or 600,000 miles before they need changing.

“Conventional coolants work by plating out on the surface and providing a mechanical barrier to corrosion inside your cooling system,” Stede says. “But it takes a lot of the coolant additive to do that. After a while, the additive gets used up and you have to replace it. On light-duty applications you just change the coolant. On heavy trucks and equipment with large cooling systems you put additives back in.”

At one point in time, putting in supplemental coolant additives, or SCAs, rather than performing a complete flush and fill, helped big truck fleets extend coolant life and cut down on maintenance costs. But SCAs didn’t offer the same performance benefits as do OAT-based additives.

By contrast OAT inhibitors work on an electrochemical basis. When a point of corrosion appears inside your system, OATs are chemically attracted to that spot and stop the corrosion process in its tracks. “In this process you’re attracting molecules instead of big globs of the additive,” Granger says. “We’ve done tests on the big trucks with ELC at 600,000 miles and they will still have 95 percent of the additive left, whereas conventional coolants would have been depleted many times over. With ELC, the additive is only used when needed and only in small amounts.”

As a result, interior surfaces of your radiator and water pump stay cleaner and heat transfer is more efficient, but you can compromise that performance if you top up with or refill your system with conventional coolants. “It disappoints me when I see somebody with a large piece of equipment or a large truck with a cooling system of 120 or 150 gallons and they start dumping in a silicate coolant and contaminating the heat transfer surfaces,” Granger says.

The other big benefit to OAT-based coolants is that they protect the water pump and water pump seal against failure. Conventional coolants typically contain silicates and phosphates which may form deposits on seal faces causing abrasive wear to the seal surface resulting in leakage. Extended life coolants based on carboxylate corrosion inhibitors form fewer deposits and are not as abrasive to water pump seals. One of the primary reasons most truck and car manufacturers have switched to OAT coolants is that they reduce water pump failures and warranty issues.

Nitrites have been part of the additive package in coolants since well before the introduction of OAT technology. The primary role of nitrites is to prevent cylinder liner pitting in diesel engines. Today’s OAT coolants do just as good a job of protecting against liner pitting without nitrites, but ELC manufacturers continued to put nitrites in their formulas to provide backup protection.

“We found out we didn’t need to put nitrite in there,” Granger says. “It was redundant. But in the meantime we found out that while nitrite is good for cast iron, it’s not good for aluminum. Under certain conditions you can have a nitrite aluminum reaction.”

“Cooling systems are more complex than one might think,” Dusing says. “Copper/brass combinations are still frequently used in heat exchangers as well as thermostats. Older or larger diesel engines will be cast iron. But steel is used in water pump impellers and in some cases even galvanized materials are used in core plugs and some tubing.”

Not long after they were introduced, there was some speculation that OAT formulas could erode lead solder in cooling system joints. But Granger, who has spent 18 years investigating cooling system failures in the field, says he’s never seen a case that proved this allegation.

A more likely culprit, says Dusing, is a failure to monitor the cooling system pH. “When the pH drops the coolant becomes acidic and can attack the lead solder joints along with other components of the system including gaskets, rubber and aluminum,” he says.

With all these wonderful attributes you might think that the maintenance mantra for OAT coolants would be “fill it and forget it.” But that’s not quite right. Here are the new rules:

1. As mentioned, the most important thing to remember about cooling system maintenance on new equipment or vehicles with ELCs is not to top up or replace the OAT coolant with conventional coolant. Your best bet is to find out what the factory fill is and stick with that or something that meets the same specs and has the same chemistry.

2. Check with your equipment or truck manufacturer to find out if they require nitrite free products or not. Many do. Using the wrong product will likely lead to cooling system failure.

3. If you use concentrated coolant to be mixed 50/50 with water make sure you use de-ionized water. Minerals in ordinary tap can water negate some of the benefits of ELCs or interfere with their chemical effectiveness. If this is not practical, buy the premixed/pre-diluted formula. That eliminates the possibility of errors and the premixed formulas are easier and quicker to use when topping up.

4. Check your coolant pH at regular service intervals. This will alert you to excess acidity that may attack lead solder, gaskets and other materials.

5. Also check your freeze point with a refractometer on a seasonal basis. “With ELC your freeze point is just as important in July as it is in January,” Granger says. “With conventional coolants in the summer people used to top off with water and then add a little antifreeze to bring the freeze point down when it starts getting cold. With the older coolants you could get away with it because you’re adding additives all the time. With ELCs you’re not replacing additives and if you add more water you dilute the additive package and might lose your corrosion protection or your ability to prevent liner pitting.” 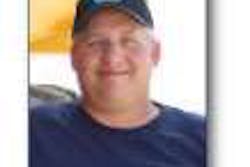 How to inspect a used articulated truck 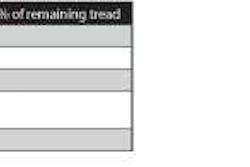 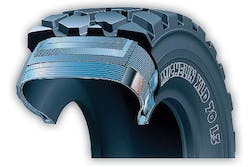 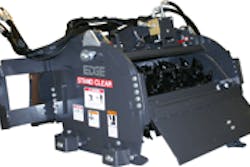