This Montana Contractor Loves a Challenge and Vintage Construction Equipment 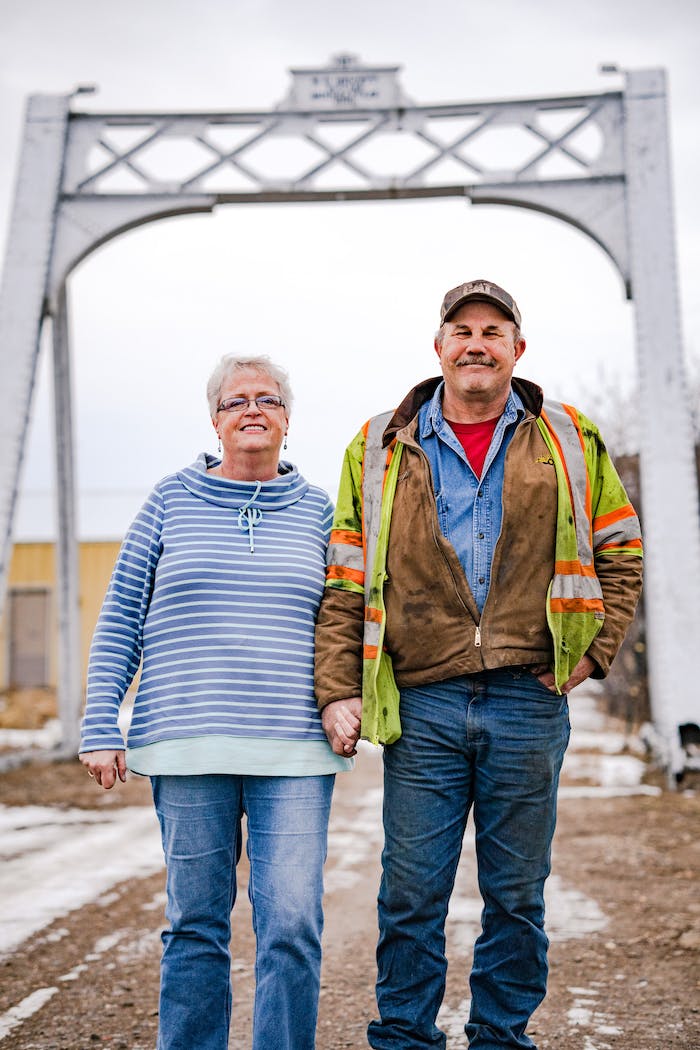 John and Michelle Muggli take a walk across the family’s property in Miles City.
Wayne Grayson

“In this small community, we have to diversify and do a lot of different things. We’ll do whatever it takes to stay busy,” says Muggli veteran equipment operator Bob Server. The company, owned by John, Michelle and TJ Muggli, is based out of Miles City, Montana, where the winters are so severe and last so long, that a cold-weather off-season isn’t really an option if you want to stay in business.

But the hard-nosed business strategy is just one side of the coin. The mindset would likely be of little use if the folks at Muggli didn’t enjoy the work so much. “Sometimes after we do something that’s new, we won’t do it again, just because we can say we’ve had the experience,” says John Muggli. “Some of this stuff you might call checkmarks on a bucket list.”

A love of work

John Muggli grew up on a 1,200-acre farm near Miles City. Due to wheel tractors not being able to properly cut the hard-packed clay soil on their fram, Muggli’s father and brothers used Caterpillar D4s, D6s and D8s on their crops. And while he loved those machines, John never really saw himself as a farmer.

Instead, when he was old enough, John went to welding school and worked for a construction contractor named L.P. Anderson. Eventually he decided to go out on his own, and in 1988, he started Muggli Contracting.

Today the company employs between 10 and 15 workers, depending on the season, and in 2019 brought in revenues of $3 million. About 80 percent of the firm’s work is private, but John says he likes public work when he can get it.

Another unique business the Mugglis have drummed up deals with railroad cars. The company takes old tanker cars with capacities between 20,000 and 30,000 gallons that have been retired from service and turns them into underground reservoir tanks for ranchers to water their cattle. The Mugglis will clean and sanitize the old tanks, perform any necessary repairs to make them water tight and then install them underground.

A love for vintage equipment

When you visit the Muggli offices, the first thing you’ll likely see is John’s massive collection of vintage machines, covering much of the sprawling country that the company buildings and the Mugglis’ home sit on. 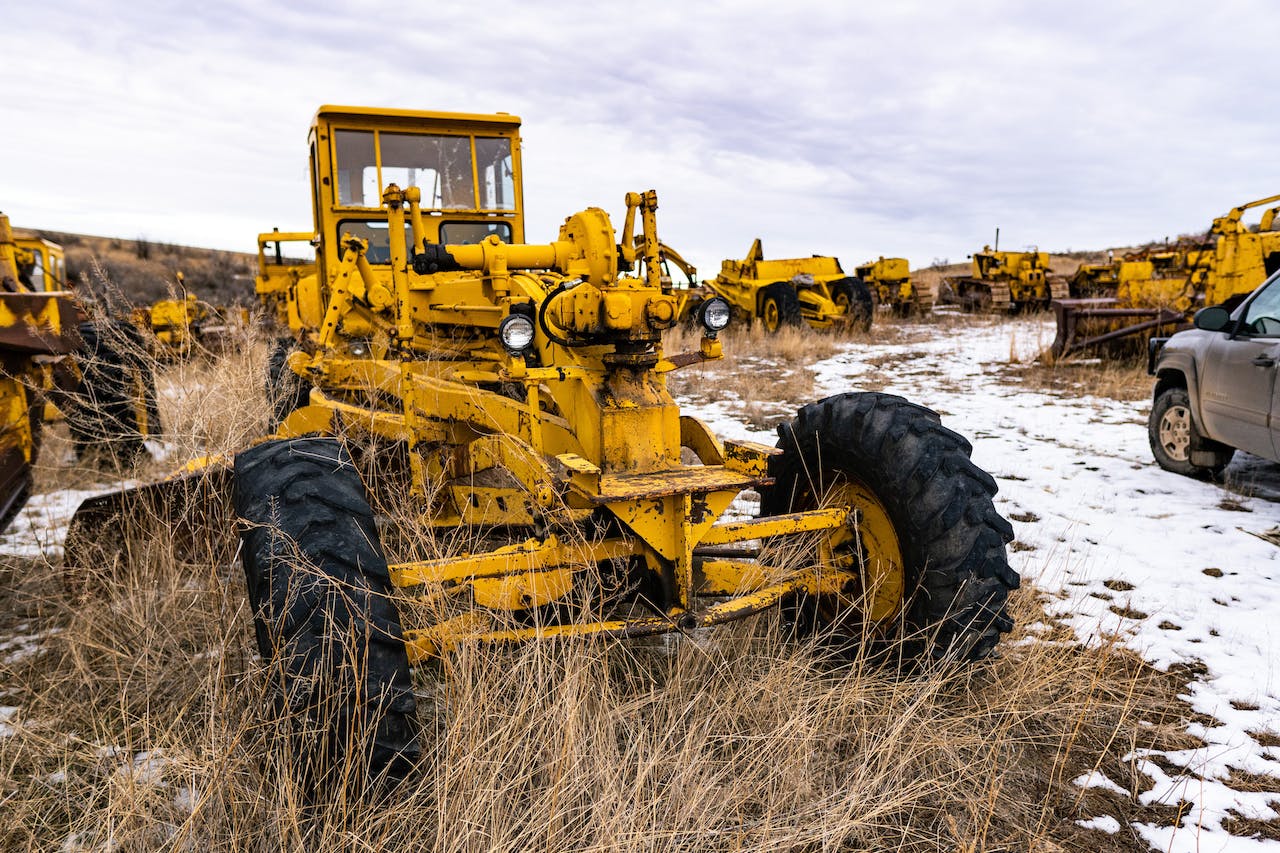 The Mugglis’ property plays host to a massive vintage machine collection.Wayne GraysonOver the years, the Mugglis estimate they’ve collected between 100 and 150 pieces of vintage construction equipment. Caterpillar dozers, specifically D6 models, make up the majority of the collection, which ranges from a 1928 International T20 crawler tractor to machines from the 1970s.

More surprising than the sight of this massive collection is the fact that 95% of the machines on the property actually run. John and TJ spend the majority of their free time keeping them in operating condition or resurrecting a new find.

“We have a good time,” John says. “The time that we have spent together doing this has been unbelievable. ... You can’t put a price on that.”

“I just like history. We have saved so much iron that other companies would have scrapped,” he adds. “The best thing on earth that you can have is iron. You cannot build skyscrapers out of gold. You gotta have iron.”

With the company’s willingness to diversify and try any kind of work at least once, jobs have not been hard to come by, the Mugglis say. The company is enjoying steady growth, but John says an inability to find enough skilled workers is holding the company back.

“This summer, we bought a crusher and it’s just been sitting over there,” he says. “We could have run it 20 more days this year if we’d had enough people.” 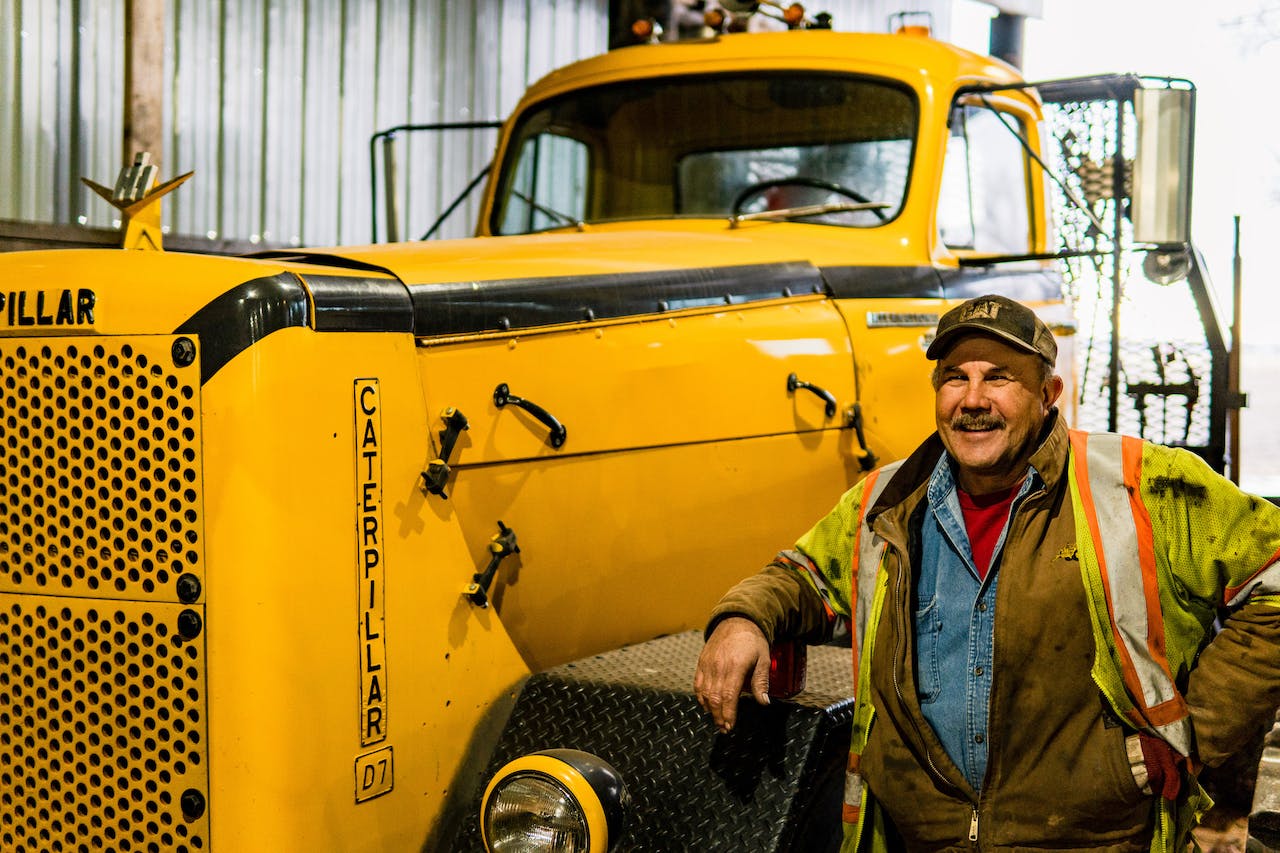 John stops for a photo in front of a custom “Caterpillar” work truck built from an old International cab and chassis and parts from Cat machines.Wayne GraysonThe company lists jobs locally and on job websites and has worked the local community college’s equipment operator training program to find new hires. It hasn’t been enough.

Michelle Muggli says the problem is compounded by the fact that the company does so many types of work. “It will take at least five years on the job for a new hire to see everything we do,” she says. “It takes about five years for us to be able to send them out to any given job and not worry about them.”

“We might have to look at buying an apartment or two for them to stay in” to attract new hires, says John. “They do that in Williston.”

The Mugglis say their primary competitive advantage is their quality of work and the pride they take in it.

“I always try to treat people the way I like to be treated, so we go back until a job is right or as right as we can get it,” John says. “My main concern has always been people wanting us back to do work.

“When we get done with a project, will they call us back? They usually do.” 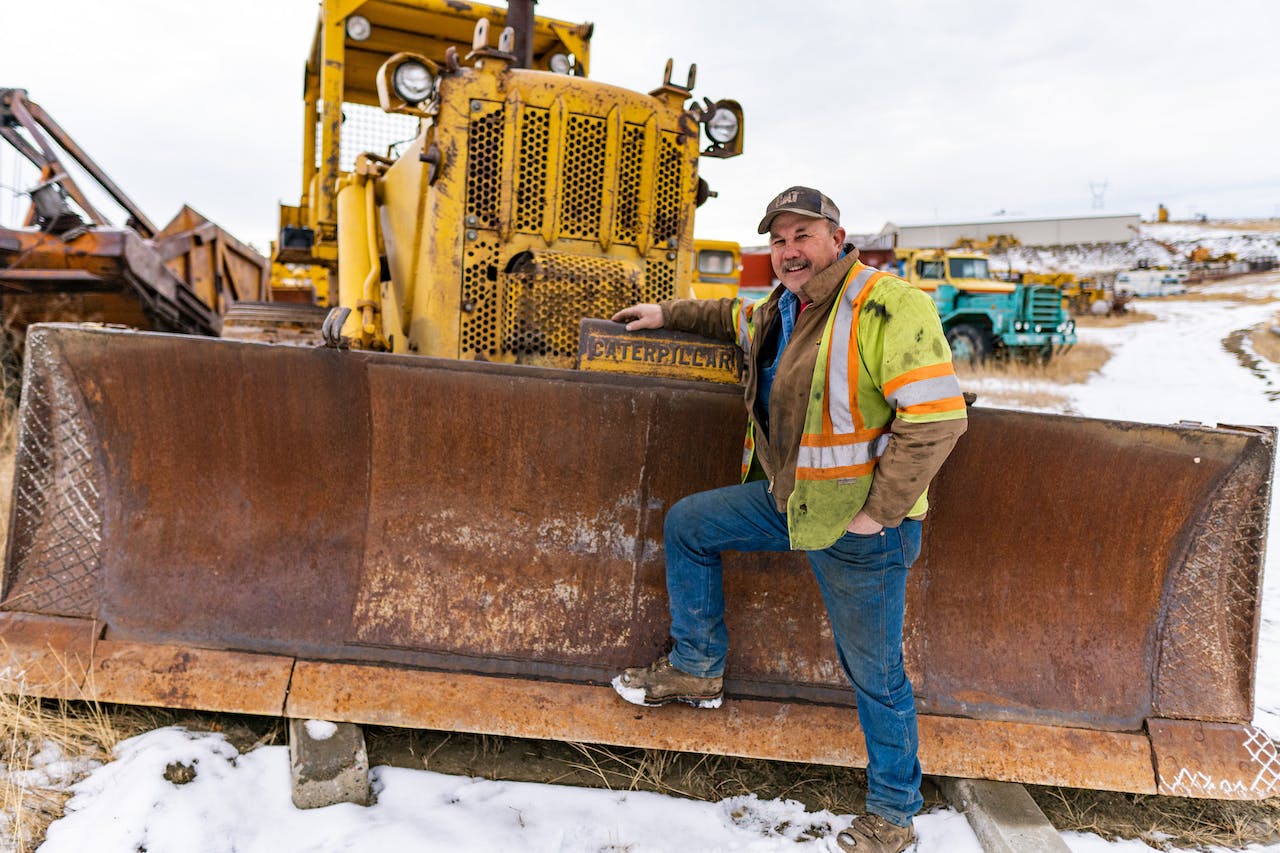 Cat dozers make up the majority of the vintage Muggli machine collection.Wayne Grayson“John Muggli Construction can be counted on to not only get the job done, but to do it in a safe and professional manner. John is a very honest and trustworthy person and is always dependable when needed,” says Scott Gray, with the city of Miles City. “They have very skilled HEOs, including the best excavator and backhoe operator in this area of the country.”

“When John tells you he will get something done, it’s as good as gold,” says Mike Preller, plant manager at Transco Railway. “I have had John Muggli Construction perform jobs for me at my residence as well at the rail yard. Every project has been completed right the first time, done on or under budget, and they leave the location better than they arrived. ... There is no job too big or too small for [Muggli Contracting].” 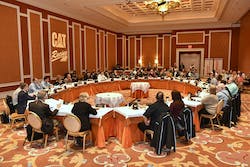 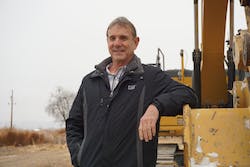 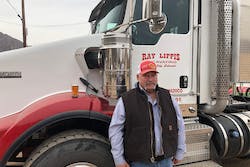 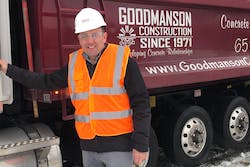