Spending fell to a seasonally adjusted annual rate of $1.2 trillion in January but remains up 3.1 percent over the January 2016 total, according to preliminary data from the Commerce Department.

Despite the rough month, total nonresidential spending remains up 1.5 percent year over year. 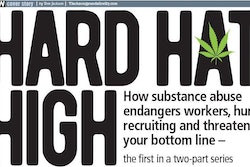 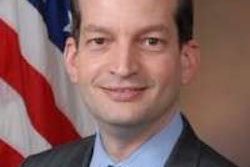