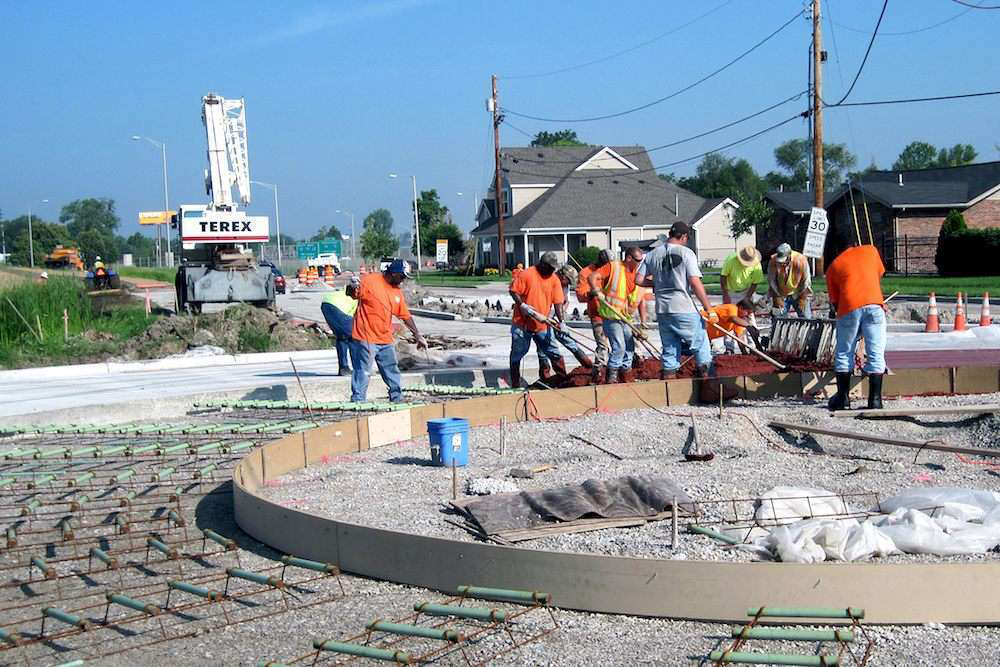 U.S. construction spending in December was 0.2 percent below the revised November estimate, yet still 4.2 percent over the December 2015 figures, according to numbers released by the U.S. Census Bureau. Also releasing its year-end numbers, the Bureau places the 2016 value of construction at $1.162 trillion, which is 4.5 percent above the $1.112 trillion spent in 2015.

The Bureau’s value of construction reports for December 2016, including residential, non-residential, state and local and federal statistics, are available here.