Construction spending in the U.S. fell for a second consecutive month in September, dipping 0.4 percent.

According to preliminary estimates from the Commerce Department, spending was at a seasonally adjusted annual rate of $951 billion in September.

In addition to the dip in September, the report revised downward the rates for the previous two months as well. August’s rate was originally reported as $961 billion but has been revised to $955 billion, a 0.5-percent drop from July.

The biggest percentage drop in government spending came from highway and street construction, which fell 3.7 percent to $80 billion. Next were 3.2- and 2.5-percent drops in power, and sewage and waste disposal, respectively, to $11.6 billion and $22.5 billion.

Overall residential construction spending was up 0.4 percent in September to a rate of $355 billion. That figure is up 0.7 percent from the previous year. Overall nonresidential spending was down 1 percent to $596 billion, up 4.2 percent year-over-year. 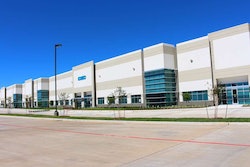 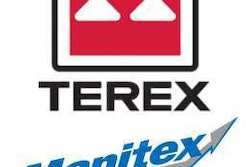