BlueLine Rental, formerly Volvo rents,  is growing its presence in the state of Alabama.

Terms of the deal were not disclosed. BlueLine CEO Phil Hobson said the deal expands BlueLine’s reach “into an important part of the country,” and said JustRuss has “a well-earned reputation for quality service.”

The JustRuss locations will add to BlueLine’s current network of 130 rental stores across North America. Established in 2001 by Volvo, the company was acquired by Platinum Equity earlier this year for $1.1 billion. In February the company changed its name from Volvo Rents to BlueLine. 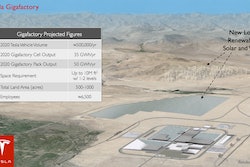 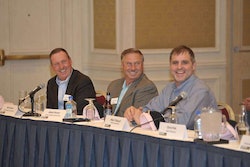