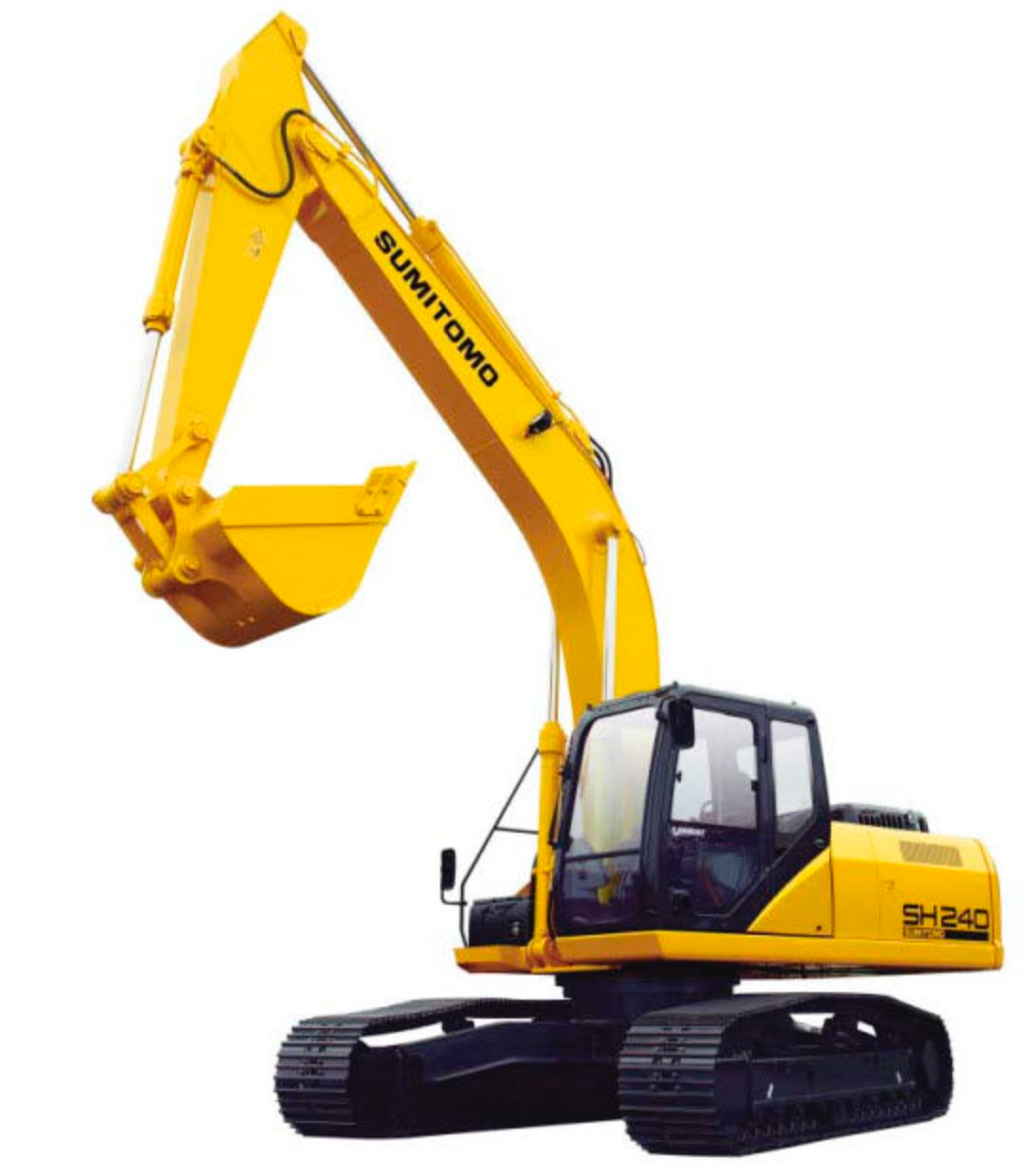 The Sumitomo SH-240 has an operating weight of 27 tons.

CNH Industrial, maker of the Case Construction and New Holland equipment brands, announced today that it has secured the rights to manufacture crawler excavators under the Sumitomo name.

CNH Industrial CEO Richard Tobin said the move completes the company’s transition away from a “dual source excavator strategy to a single global partner” in Sumitomo. In December 2012, CNH and Kobelco ended a 10-year agreement that included the manufacture of Kobelco-branded excavators.

“We are excited to embark on this new phase of our partnership with Sumitomo Construction Machinery as it secures our supply position in this important product category and increases our manufacturing flexibility to meet the demands of our customers,” Tobin said in a prepared statement.

Designed by Sumitomo Construction Machinery, the excavators are currently only available outside of North America and range from 13- to 35-ton operating weights. CNH says production of the Sumitomo excavators will begin in mid-2016 at “designated plants within its manufacturing network.”

CNH did not disclose which plants would be manufacturing the machines.

The new agreement also extends an existing supply agreement between CNH and Sumitomo in effect since 1992 for the sourcing of excavators ranging from 7 to 80 tons from Sumitomo plants.