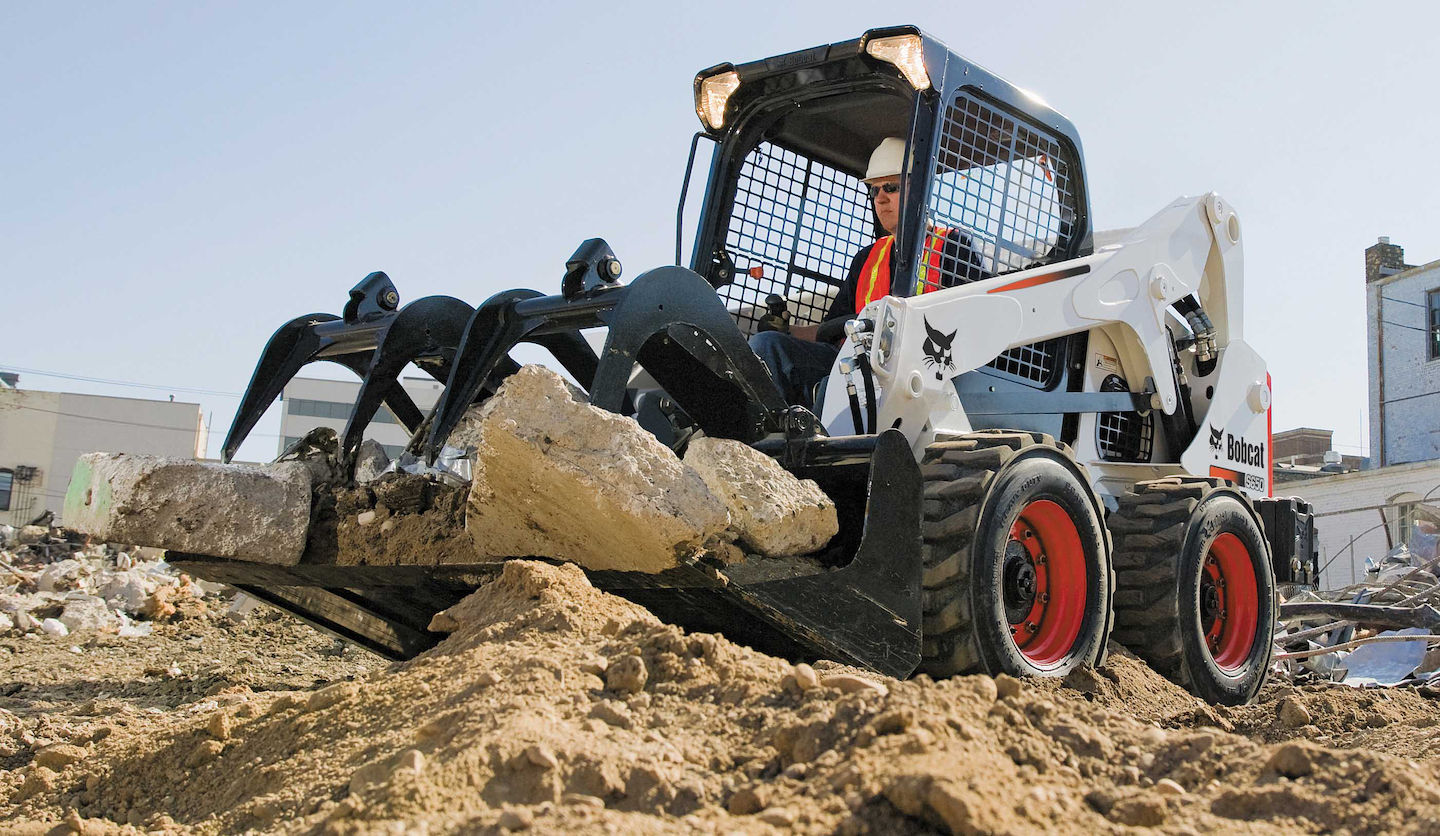 The Bobcat S650 was the top selling new machine during the first quarter.

Top equipment types, in terms of numbers of machines financed, both new and used were: