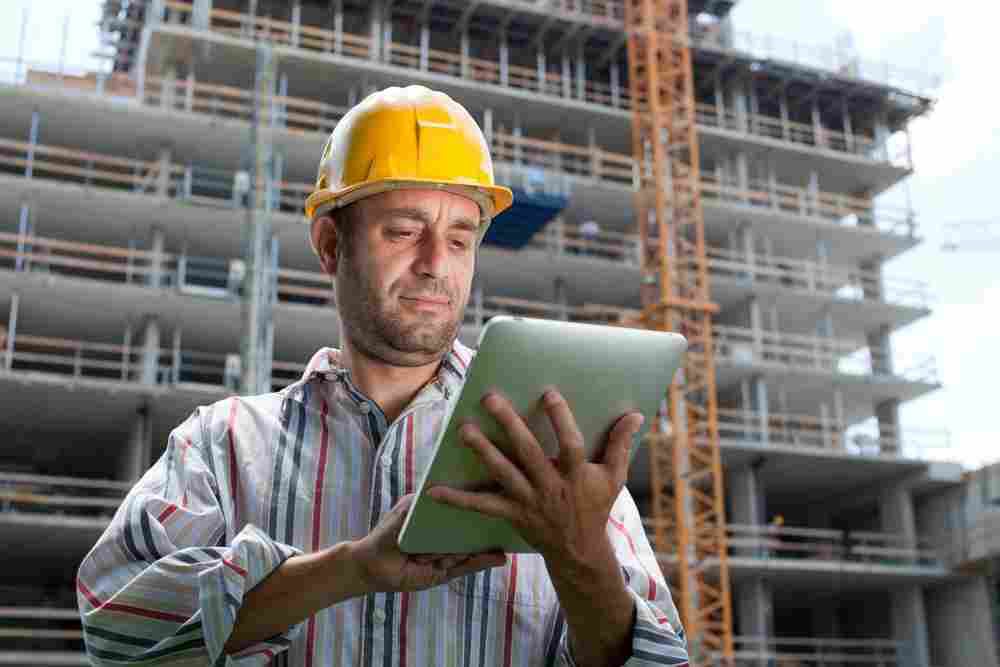 A recent survey indicates that while technology is not a top priority for the majority of construction firms in North America, that may change as the economy and industry continue to rebound.

Sage Construction & Real Estate’s new survey found that half of the 838 construction companies it surveyed in the U.S. and Canada spent less than 1 percent of their revenue on information technology. The survey also found that 35 percent of these firms don’t have a dedicated IT person or staff while 45 percent have only one person in that role.

More troubling, 40 percent of the firms said they aren’t leveraging the strength of new construction technologies to attract new business.

Sage says this is due to the deep cuts in overhead contractors made during the recession. However, 46 percent of responding companies said they feel the economy would positively impact their business this year.

Sage expects that optimism to translate into increased adoption in technology because contractors have shown increased interest now that the economy is a bit better.

The vast majority of the companies, 75 percent, told Sage they aren’t familiar with the term “big data” with only 3 percent saying they completely understand the term. In general, the term describes a large collection of structured and unstructured data and how widespread access to such data has become. Sage’s definition (and the company’s specialty) deals with translating how that data can help forecast projects and impact a construction business. However, 33 percent feel it is important in some way.

There were a couple of good signs from the survey. First, slightly less than half of construction firms are using estimating/bidding software to get new business. It’s expected that this number will grow pretty quickly in the next few years.

In the last two years Sage respondents who said cloud computing is important to their business more than doubled from 16 percent to 35 percent. Most of those companies, 69 percent, said they use it for back-up and disaster recovery services. Of the cloud-using respondents, 45 percent access cloud-based software as a service (SaaS) applications and 38 percent outsource computer storage, hardware, services or network components in the cloud.

The company has compiled this information and more into a handy infographic which you can see below.