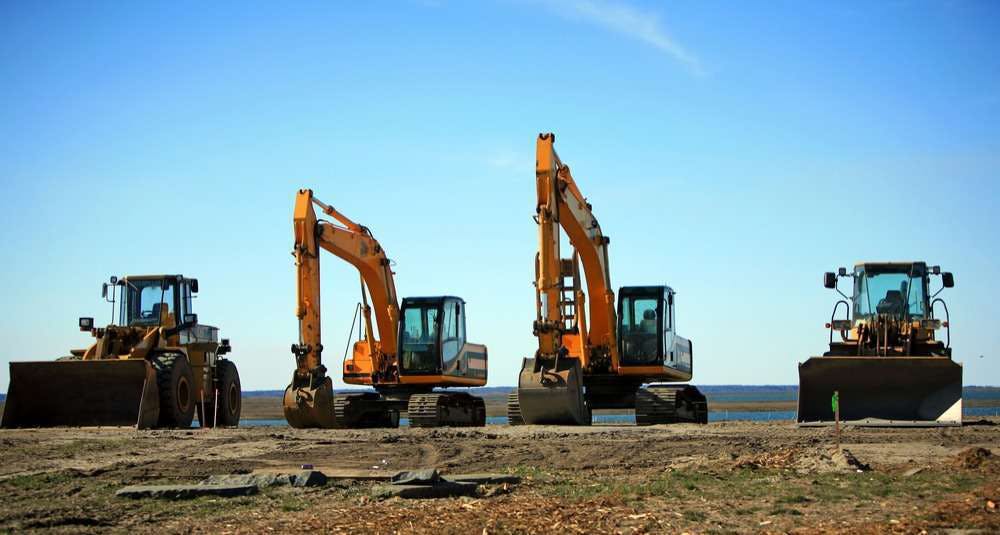 Exports of construction equipment manufactured in the United States dropped 21 percent during the first half of 2013, according to a report from the Association of Equipment Manufacturers.

Midway through 2012, the U.S. had shipped $13.7 billion worth of equipment to global markets. At the midway point this year, only $10.8 billion had been shipped.

Here’s the rest of the world’s regions and how they broke down:

Canada topped AEM’s list of country’s that bought the most U.S.-made equipment during the first half of the year. Canadians bought $3.7 billion worth, down 15 percent from last year. Mexico was second on that list, buying $1 billion, an increase of 18 percent. Australia rounded out the top three,buying $715 million, a decrease of 63 percent.

And coming in at no. 11, all the way at the bottom, was China, who bought $243 million worth of U.S. equipment in the first half of this year. That number is down 38 percent from last year. 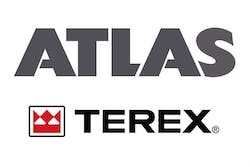 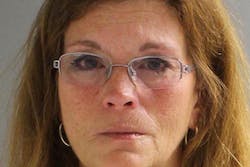 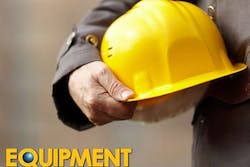