Thanks to higher shipment volumes and an increase in sales within its agriculture and turf division, John Deere reported a jump in income of 26 percent for its third financial quarter.

In light of the quarter, Deere has raised its expectations for the end of the financial year to net income of $3.45 billion. So far, for the first nine months of the year, Deere has net sales of $28.3 billion and net income of $2.7 billion.

In terms of outlook, Deere projects equipment sales to finish the year up 5 percent to $3.45 billion, despite a forecasted 5-percent year-over-year decline in the fourth quarter. 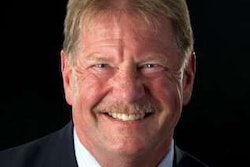 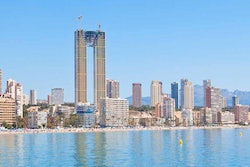