Coast Crane Company, the Sany America crane dealer for California, has expanded its territory across the western United States and Canada.

Coast Crane, founded in 1970 as a full-service lift specialist, is a wholly owned subsidiary of Essex Rental. 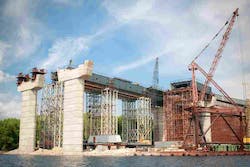 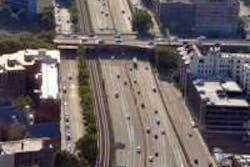 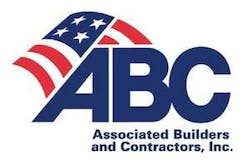 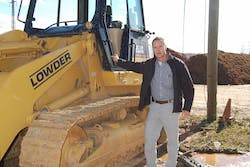