During an interview on National Public Radio’s “The Diane Rehm Show,” outgoing U.S. Transportation Secretary Ray LaHood asked lawmakers and whoever replaces him to think outside of the box in order to find more transporation funding.

LaHood voiced his disappointment with infrastructure spending in the U.S. and the MAP-21 transportation bill Congress passed last summer, The Hill reported.

“America is one big pothole right now,” LaHood said. “At one time Diane, we were the leader in infrastructure. We built the interstate system. It’s the best road system in the world, and we’re proud of it. But we’re falling way behind other countries, because we have not made the investments.”

“Congress passed a two-year bill. Ordinarily they would pass a five year bill,” LaHood said about MAP-21. “It was only a two-year bill because they couldn’t find enough money to fund a five-year bill.”

The average age of the 600,000 bridges in the U.S. is 43 years. A great deal of these bridges are nearing the end of their 50-year life span. The estimated cost of repairing each deficient or obsolte bridge in the U.S. is $140 billion.

Meanwhile, if not closed by 2020, the estimated $1.1 trillion gap in infrastructure spending could lead to higher-priced goods, traffic problems and more.

You can see video of LaHood’s interview below. 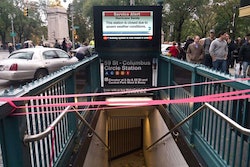 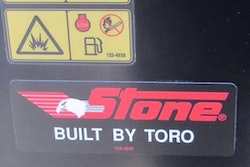 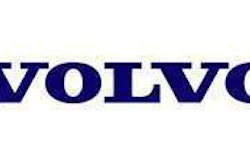