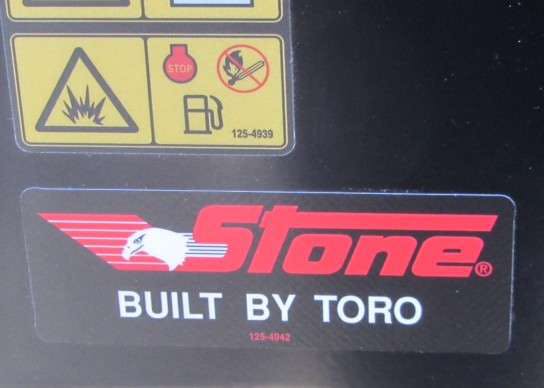 Products fromToro’s acquisition in 2012 of the former Stone Construction Equipment lineup made their debut at World of Concrete this week. All former Stone products have been rebranded Toro, although the mixers still carry a small “Stone Built by Toro” label.

Toro’s Stone acquisition and its earlier Astec trencher, vibratory plow and directional drill purchase played to two strengths of the Toro line, says Neil Borenstein, senior marketing manager of Toro’s Sitework Systems. “We were already in the rental market and the underground market, and these opportunities were right in those areas,” he says.

Toro has relocated the Stone product line from the former Stone Construction Equipment plant in Honeoye, New York, to its plant in Beatrice, Nebraska, condensing the product line of concrete mixers, power trowels, rollers and plate compactors down to around 40 of the now-closed company’s most popular products. The former Astec products are now transitioning from Louden, Tennessee, to Toro’s Tomah, Wisconsin plant. (Astec has retained the Louden facility.)

In December, Toro added seven underground dealers to sell its line of trenchers and directional drills. 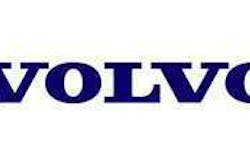 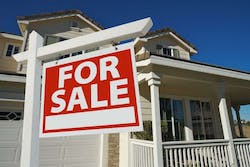 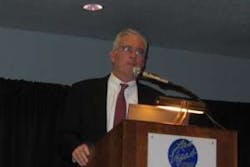 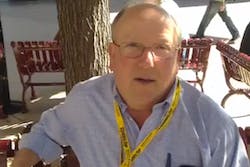