Volvo backhoes will now be sourced from its Brazil plant.

Volvo Construction Equipment will move its North American backhoe production from its plant in Tultitlan, Mexico, to Pederneiras, Brazil. Volvo says the move will “streamline production and gain efficiencies of scale.” The Brazil plant will produce backhoes for both North and Latin America.

To accommodate the move, the Brazil plant will receive a $10 million expansion. Volvo says its goal is to produce a significant proportion of the backhoe loader content either on-site or sourced locally.

The  move to Brazil will affect 115 people involved in backhoe production employed at the Mexican plant, which is managed by Volvo Bus. Bus manufacturing will continue at the site. 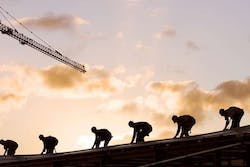 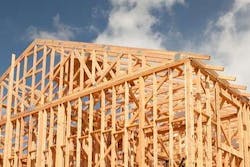 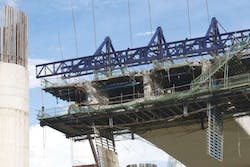 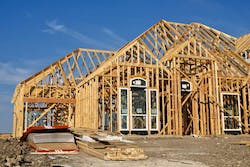