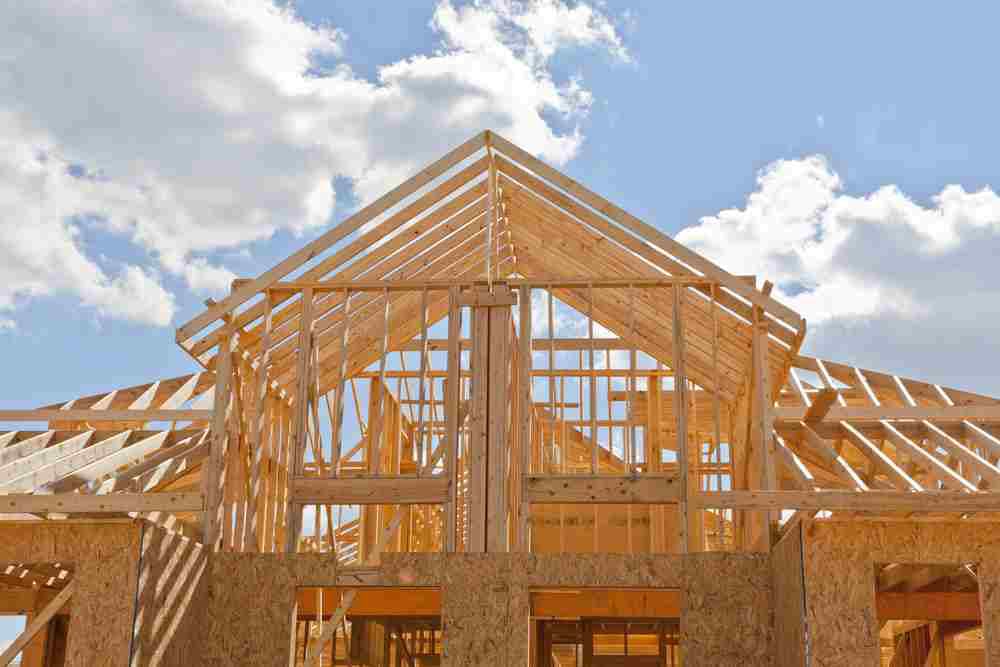 New single-family home sales increased 4.4 percent in November to a seasonally adjusted annual rate of 377,000 units, according to figures from HUD and the United States Census Bureau. It was the highest monthly total since April 2010.

The inventory of new homes for sale increased to 149,000 units in November, which is a 4.7-month supply at the current sales pace. 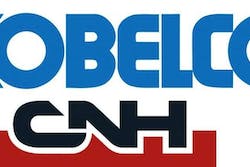 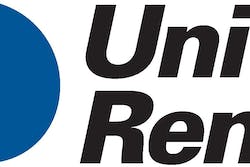 The advantages of renting before buying 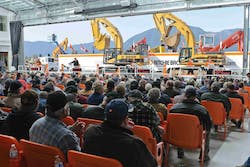 Ritchie Bros. auctions company record $3.9 billion worth of equipment in 2012 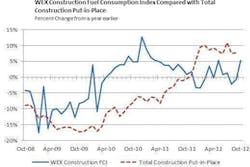