Construction employment in the United States will likely rebound soon due to the increasing number of projects set in place, Bloomberg reported.

Government data show that October brought the most job openings and beginnings of construction projects that builders have seen in four years, and architecture firms are seeing the industry’s fastest progress since December 2010.

Construction jobs only made up 4.1 percent of all United States employment in November; however, about 250,000 construction and related jobs are expected to be created in 2013.

This growth of construction jobs may be linked to several key factors: an increase in builder confidence; more qualified tradespeople (California alone saw a 25-percent gain in the 12 months through November); a rise in stocks, which brought the value of construction projects in the United States in October to an $872.1 billion annual rate; an increase in the number of hours each employee works, which has averaged 38.8 over the past three months; and record low mortgage rates.

Reconstruction after superstorm Sandy is also expected to boost construction jobs in the next year, particularly in the Northeastern part of the United States. This hiring surge may increase wages as well. 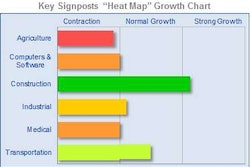 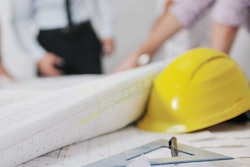 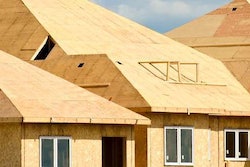