Number of improving housing markets increases by 76 in December 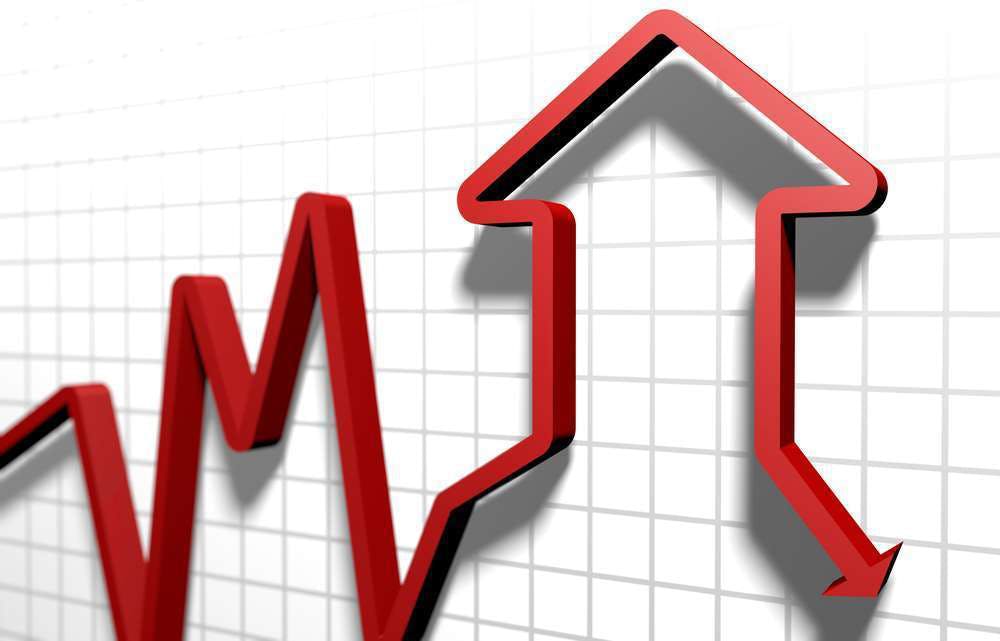 The number of improving housing markets increased by 76 to a total of 201 metros in December, according to data released by the National Association of Home Builders (NAHB)/First American Improving Markets Index (IMI).

The index also shows that the number of states represented on the list by at least one metro increased from 38 in November to 44, plus the District of Columbia, in December.

The index points to metropolitan areas that have shown improvement from their respective lows in housing permits, employment and house prices for at least six consecutive months. The list included 84 new metros this month, while eight metros were dropped.

According to the NAHB, a metropolitan area must see improvement in all three measures for at least six consecutive months following those measures’ respective troughs before being included on the improving markets list.

To view the IMI data for December, visit nahb.org./imi. 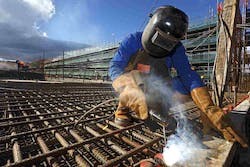 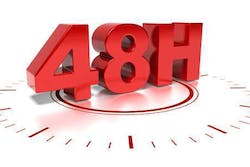 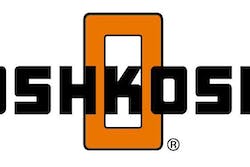 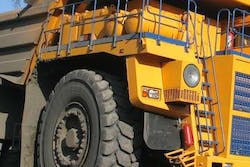