Good news for the economy today as the latest U.S. Labor Department figures show that 146,000 jobs were added in the month of November while unemployment fell to 7.7 percent — the lowest that rate been since December 2008.

However, the construction industry did not share in that good news, losing 20,000 jobs in November. The Labor Department reports much of that loss occurred in building construction where 11,000 jobs were lost. Construction’s jobless rate rose to 12.2 percent, up from October’s mark of 11.4. However, the rate is still lower than November 2011’s mark of 13.1 percent.

The report also indicates no clear jobs trend in the industry since 2010. It’s definitely a step backward from October though, as the industry added 17,000 jobs and accounted for nearly 10 percent of all added jobs in the country for the month.

Meanwhile, employment in manufacturing, and other major industries such as mining and logging, transportation and warehousing, financial activities and government, showed little change in November.

The report indicates that, despite great damage along the East Coast, Hurricane Sandy had little impact on the national employment and unemployment estimates for November. 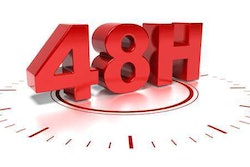 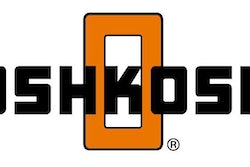 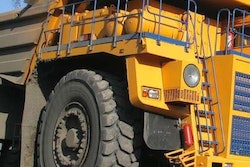