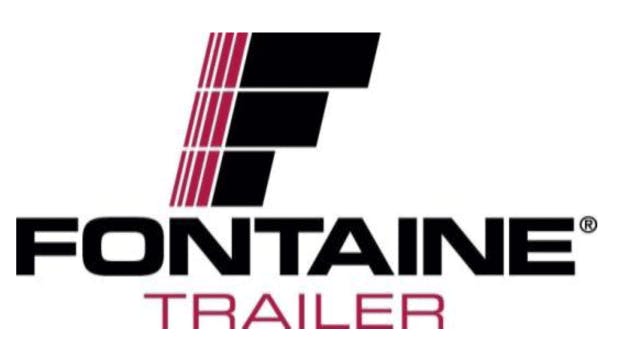 According to the Birmingham Business Journal, the jobs will come as a result of an expansion project. Part of the funding will come from a portion of the $500,000 community development block grant Alabama Governor Robert Bentley awarded for two expansion projects in Walker county.

According to AL.com, the funding will be split between Fontaine and Amtex, a manufacturer of automotive carpet and trim, to upgrade water services in Tom Bevill Industrial Park, where both companies are located.

AL.com reported that the funds originated from the United States Department of Housing and Urban Development, which allocates CDBG funds to Alabama; the money was awarded by ADECA and the Governor Bentley. 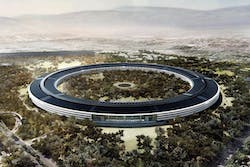 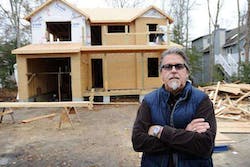 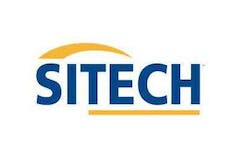 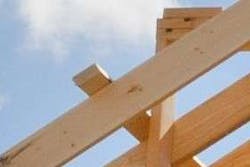